Houston We Have a Problem – Hot Chocolate at the NASA Space Centre, Houston, USA 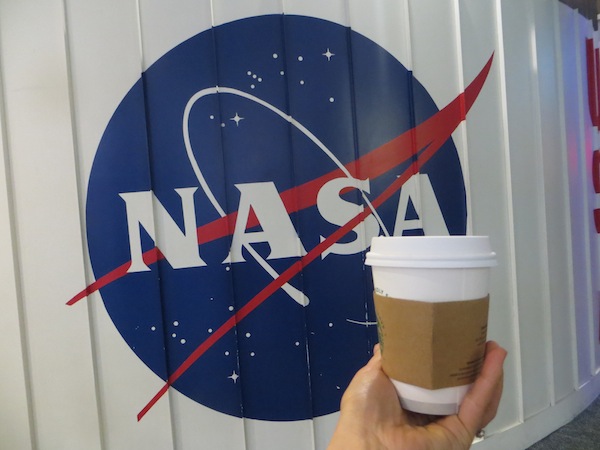 I’m not really a Space Centre kind of girl. But today an opportunity came up to visit and I thought I should at least see it once to see what all the fuss is about. 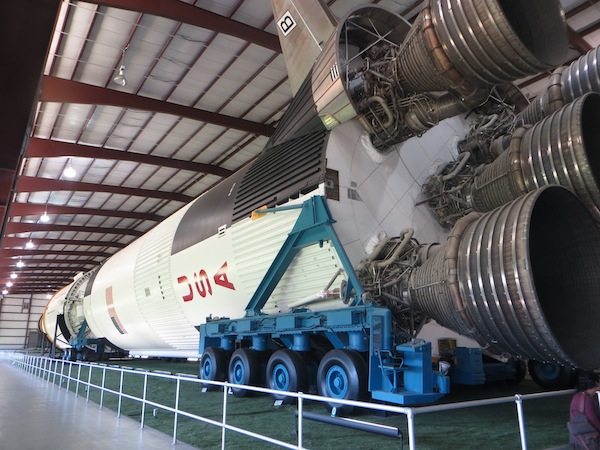 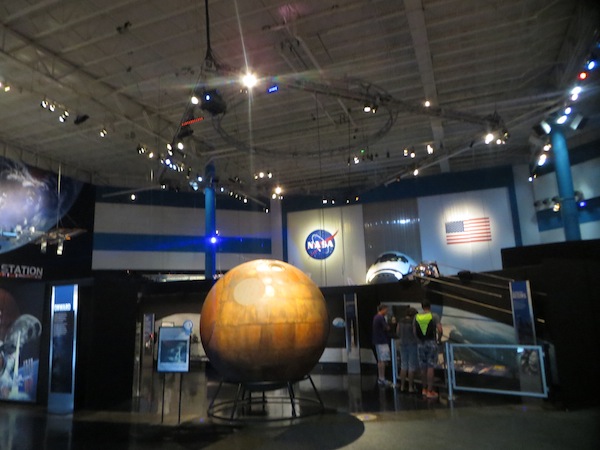 As soon as we entered we took the tram tour (highly recommended) which drove around part of the 1,620 acre Space Centre Campus showing us all the buildings where the actual work is being done, astronauts are being trained and today’s space missions are being managed. We sat in the room where the first images of man walking on the moon were beamed to earth and tried to figure out which staff members walking into the building from the car park were astronauts.

Inside the main entrance building of the Space Centre it is a bit of a space Disneyland, but once you get into it there is a lot of surprisingly interesting information about the technology, training to go into space, life in space, the collaboration between countries, the different missions and what they learnt each time. They have movies of launches and training simulations. I got to touch a moon rock and a meteorite. The absolute highlight though was at the end of the tram tour. We were dropped off in front of a huge white building and inside there is a full-scale Apollo rocket lying on its side. 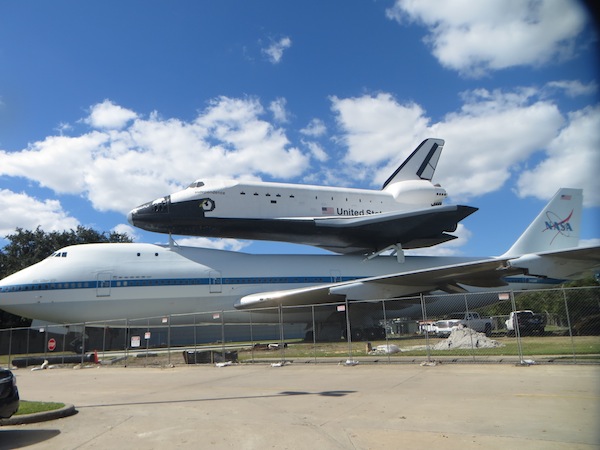 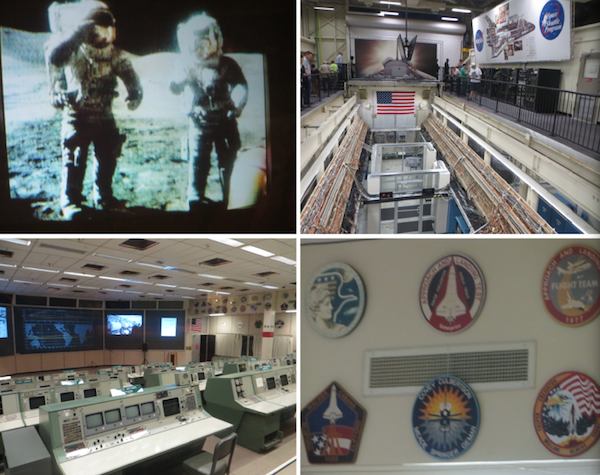 My next step, if an opportunity presents itself, would be to take their Level 9 tour. This VIP tour lasts five hours and apart from going into all the buildings and getting a highly qualified guide, you get to eat in the cafeteria that the astronauts and staff eat in (rather than the tourist food court I got my hot chocolate like drink in). I wonder if they get a better hot chocolate? Maybe a white hot chocolate inspired by the moon, or something with a pinch of cayenne to represent Mars. I could see a whole series of space inspired hot chocolates to provide some extra motivation to the astronauts and staff…NASA, call me. 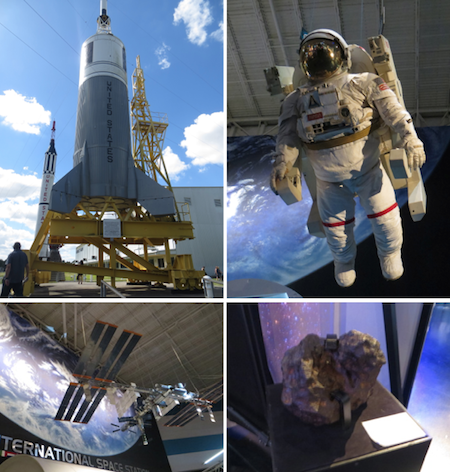 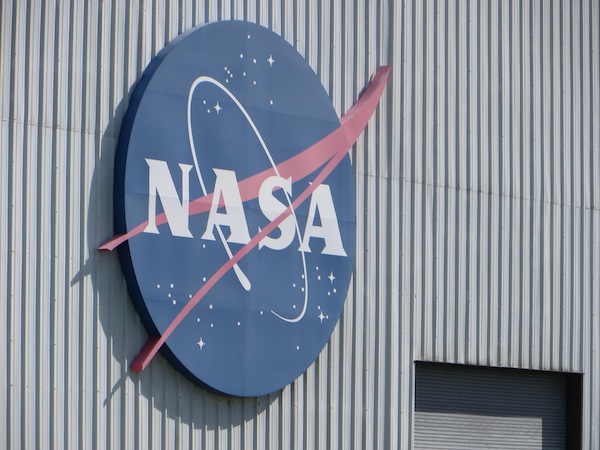 Verdict: Terrible hot chocolate, but they have space shuttles, Apollo rockets, rocks from the moon and everything you never knew you would be interested in knowing about space travel. Space Center Houston, 1601 NASA Pkwy, Houston, Texas, USA

After a bit of a break, I’m back to posting blog

I’m not the only chocolate lover around here:) i

What do you see in these dark chocolate ganache wi

The beautiful hot chocolate at @bibelotsouthmelbou

The roof at #chadstoneshoppingcentre in #melbourne

Not quite a hot chocolate but it did bring back me

Just a little hot chocolate at @xocolatlcafe in #M

@adagracemelb has it’s garden on the ceiling. Lo