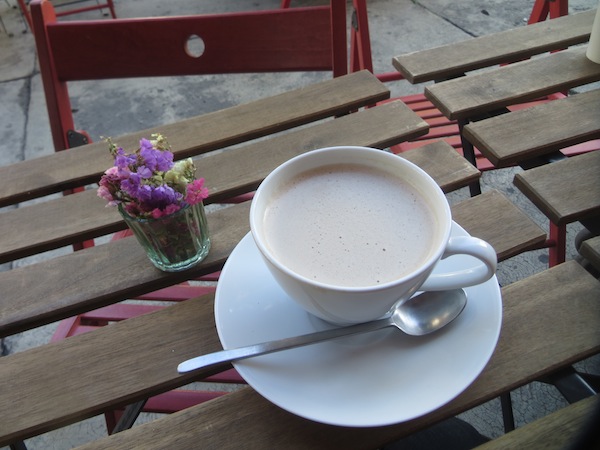 Apparently a study coming out of Harvard has found that two cups of hot chocolate a day strengthens and augments your mental capabilities. Not really a surprise if you ask me. Good news for me…and you…and Bo Pastisseria, my daily ‘local’ hot chocolate fix in Mexico City. 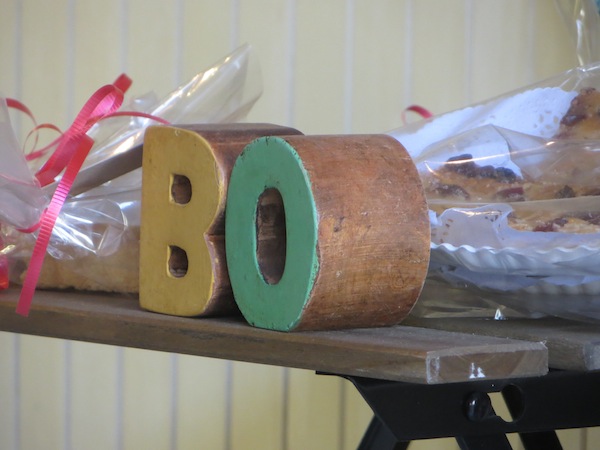 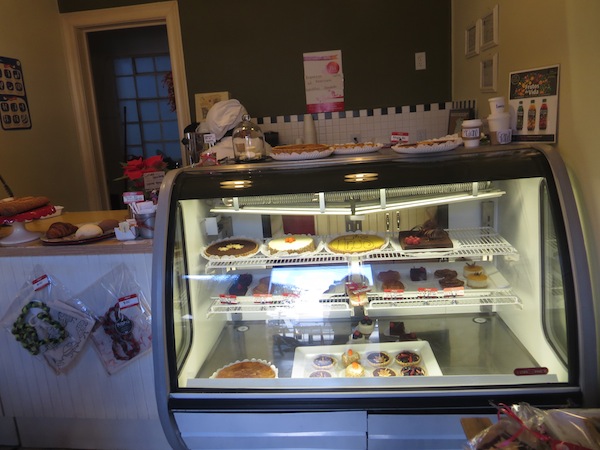 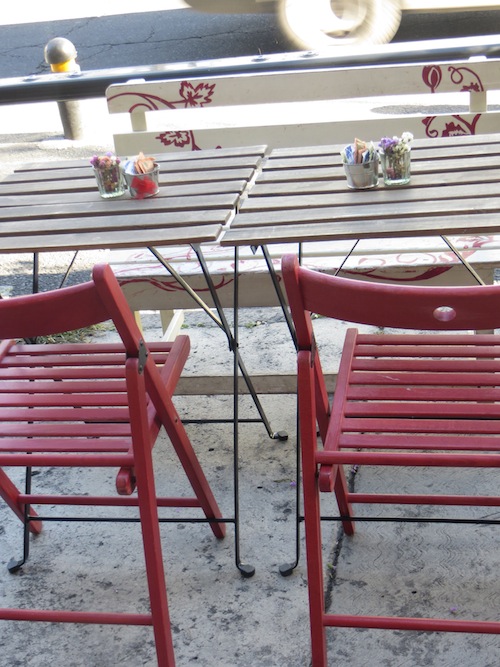 Mexico City is not an early rising city. Nothing seems to open until at least 8am or later, not even for coffee (just to torture poor Rich) or hot chocolate. But Bo Pastisseria is worth the wait. Bo is tiny. Inside there is a small table with a couple of chairs and the display case. That’s about it. Outside there are a few red tables and chairs to sit and watch the neighbourhood wake up. While doing this, we noticed a truck stop up the street to drop off bags of chickens to another tiny storefront that sells only fresh chickens. Next to it, a tiny cheese shop already had a handful of people lined up ready to order as it was still setting up. Next door to Bo is another, equally tiny but extremely popular restaurant where the owners were busy setting up (for such a big city there are a lot of very popular tiny storefronts), while across the street two men and a woman arrived to set up their vegetable and fruit stand. Right next to us at a station for Mexico City’s free bike scheme, two students arrived at the same time hoping to grab the last bike. They generously both insisted that the other one take it until finally one smiled and walked away to the next bike station not too far way. 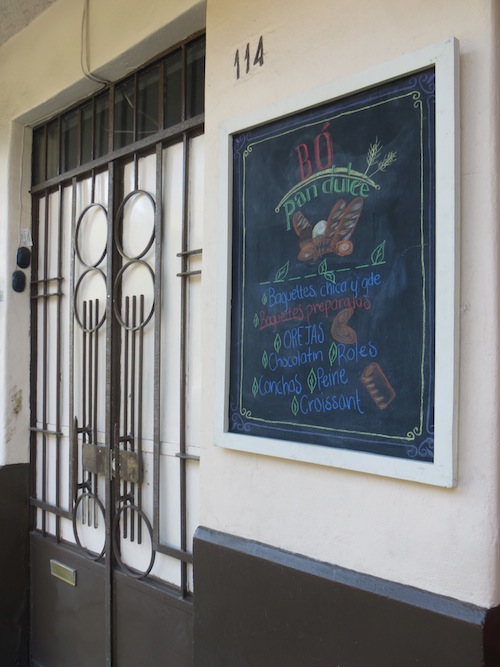 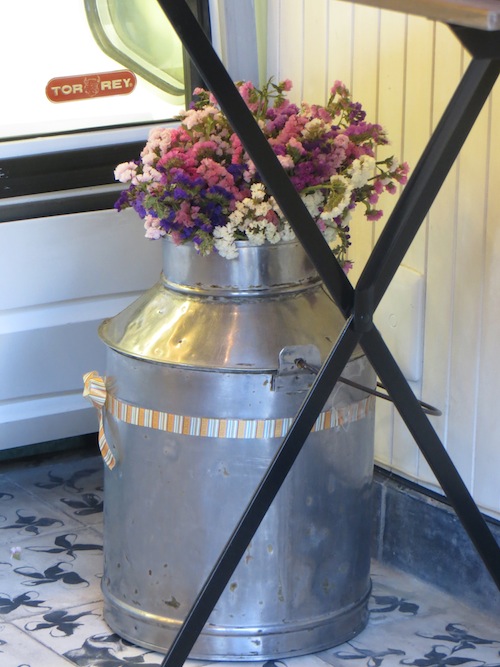 As for my hot chocolate, it was made from dark, bittersweet chocolate chips melted into hot milk. It was simple but so beautifully executed. To accompany it they also offer a range of really delicious French pastries. Our favorites became their tarte au citron and their chocolate fudge creation. Everything here is so good (as was the coffee according to Rich).

If you come to visit, enjoy your hot chocolate and then continue over to the Bosque de Chapultepec just a few blocks away, one of the Western Hemispheres biggest city parks (686 hectares). In particular visit the Castillo de Chapultepec (if you are a fan of Baz Luhrmann’s Romeo and Juliette you may recognize it as the set of the Capulet mansion) and the must see Anthropology museum. 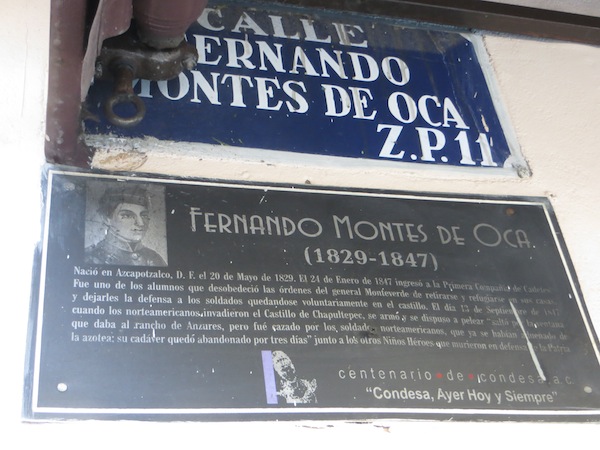 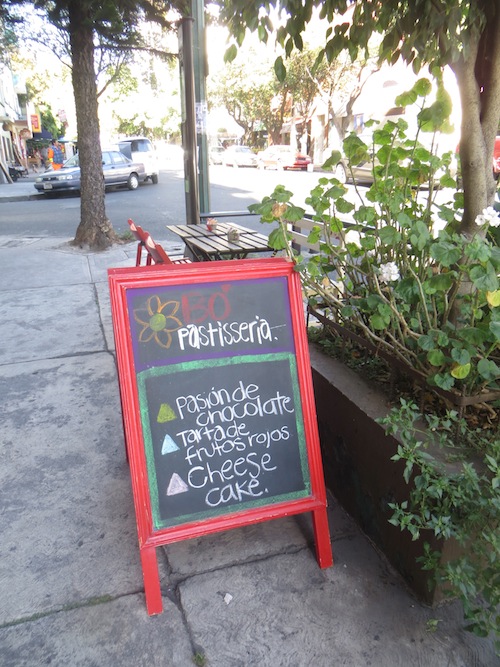 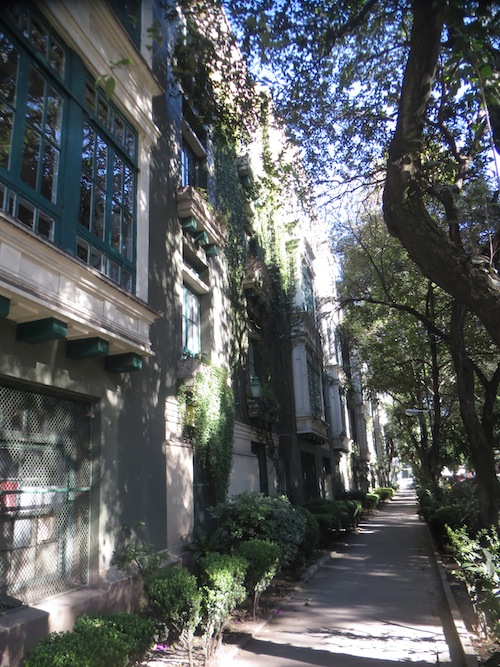 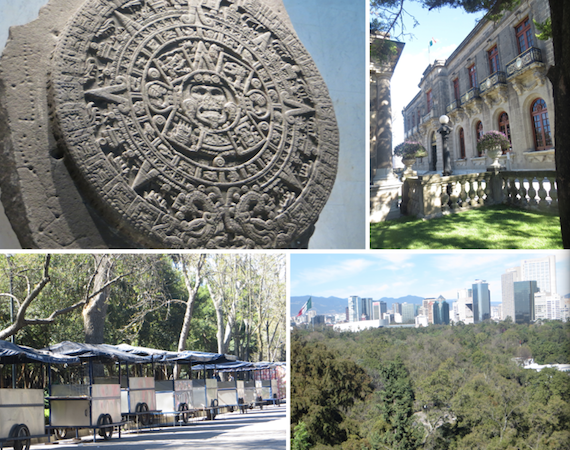 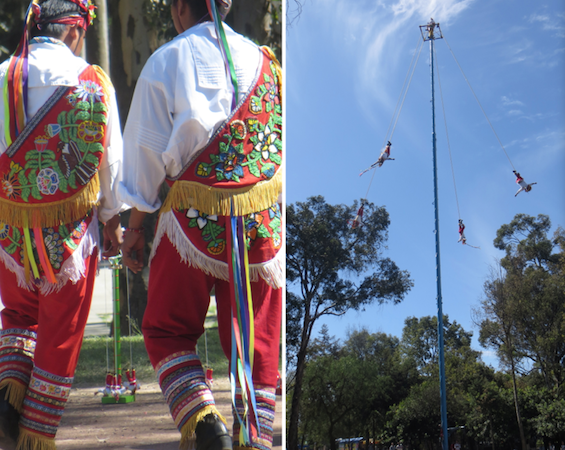 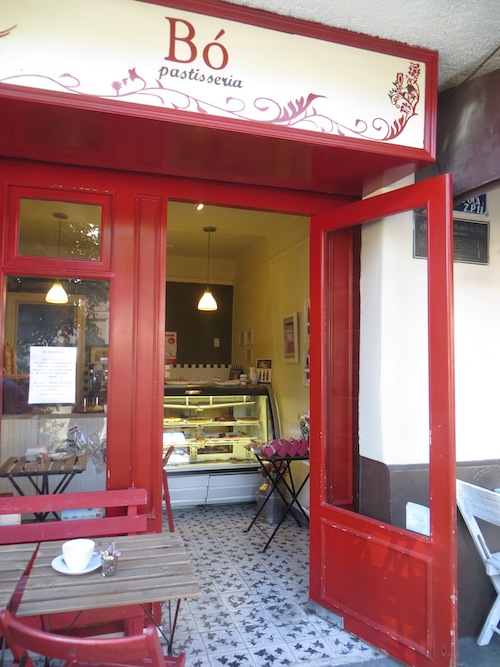