The Old Market Hall and a Hot Chocolate at Petris Chocolate, Helsinki, Finland 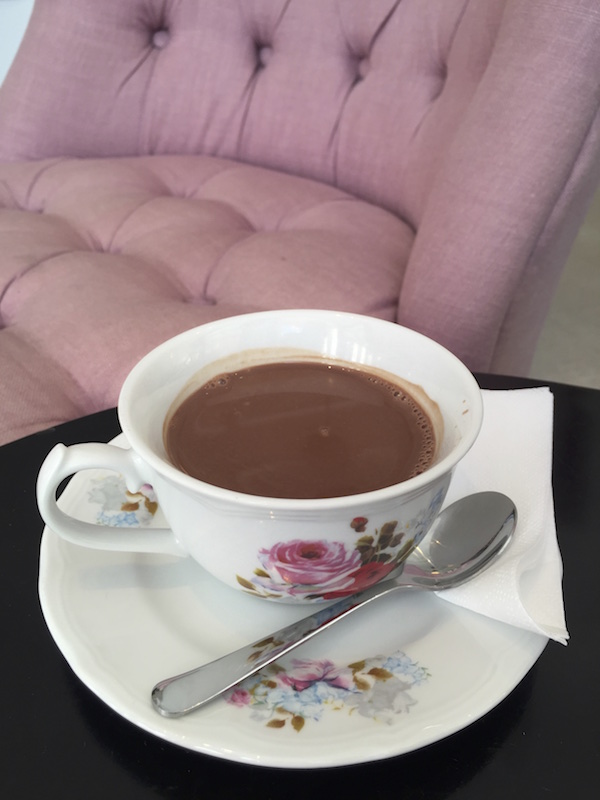 It’s Father’s Day in Australia and in recognition of this Rich, who is Australian, has decided to go full into the bad dad jokes. As a new dad, I sense he has been waiting years for the opportunity to share these and all those pent up bad jokes are being released at once. Being in Finland one particular joke got a lot of use, too much use. An empty cup of coffee became a Finnish coffee (get it, finished=Finnish..yeah) a finished sandwich became a Finnish sandwich and a finished hot chocolate became, yes, a Finnish hot chocolate. The first few times I rolled my eyes (well first two dozen times) but then it caught on. Hot chocolates I didn’t finish didn’t get the Finnish joke and we started to use this as a test. Was the hot chocolate good enough to be Finnish? 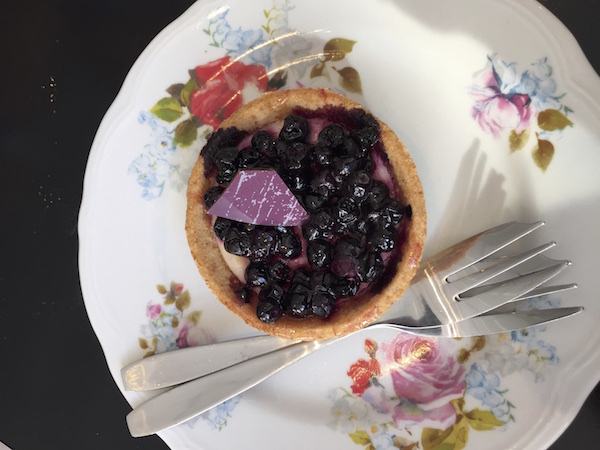 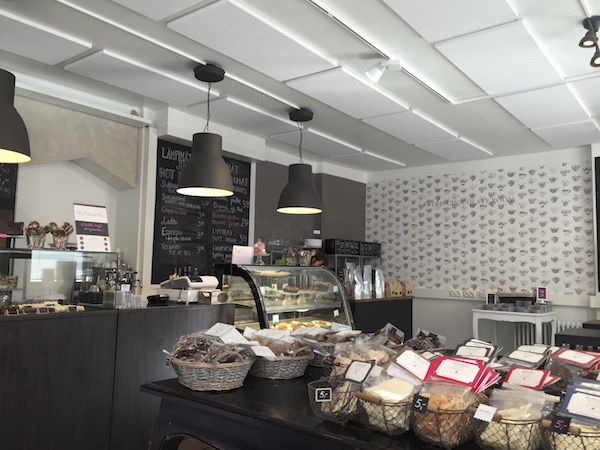 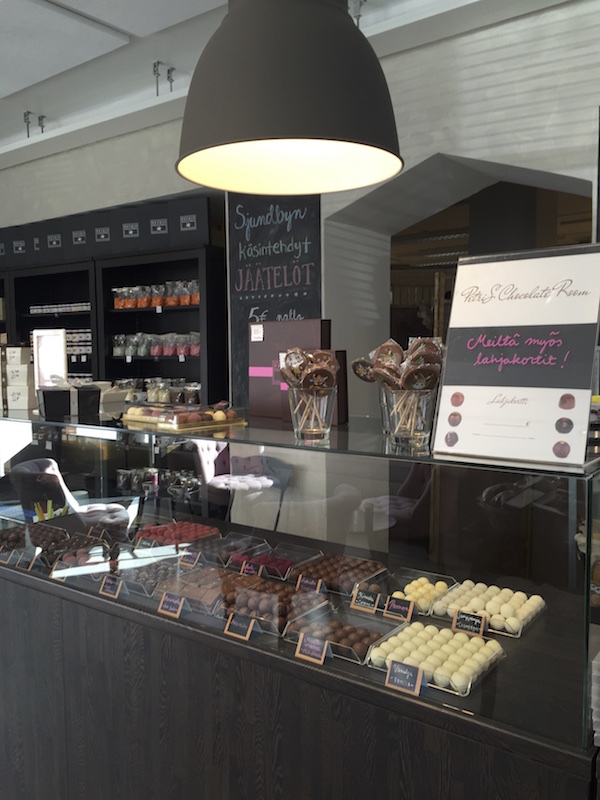 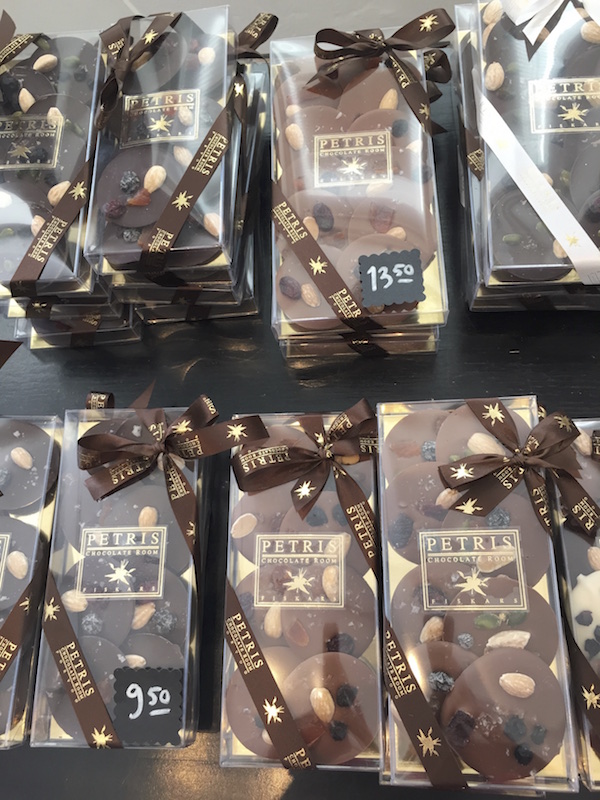 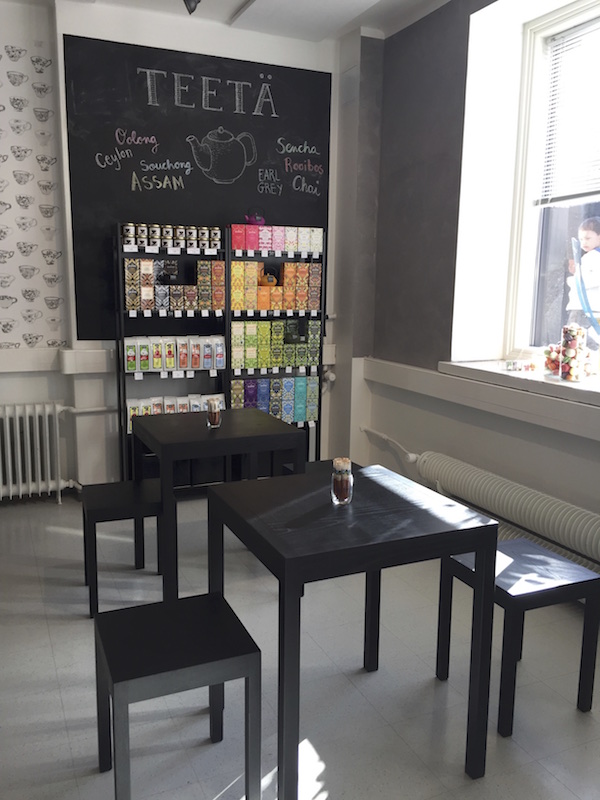 I often don’t even review the ones that I don’t finish or that really are that bad so I had originally decided not to review Petris Chocolate. Petris Chocolates specializes in beautiful hand made chocolates, so our expectations of a beautiful hot chocolate were doubly high. But instead what we received was a lukewarm thin chocolate like drink that cannot possibly represent what they are capable of…or perhaps even what they usually serve. We must have arrived on an off day and off time because, yes, this was not a Finnish hot chocolate.. 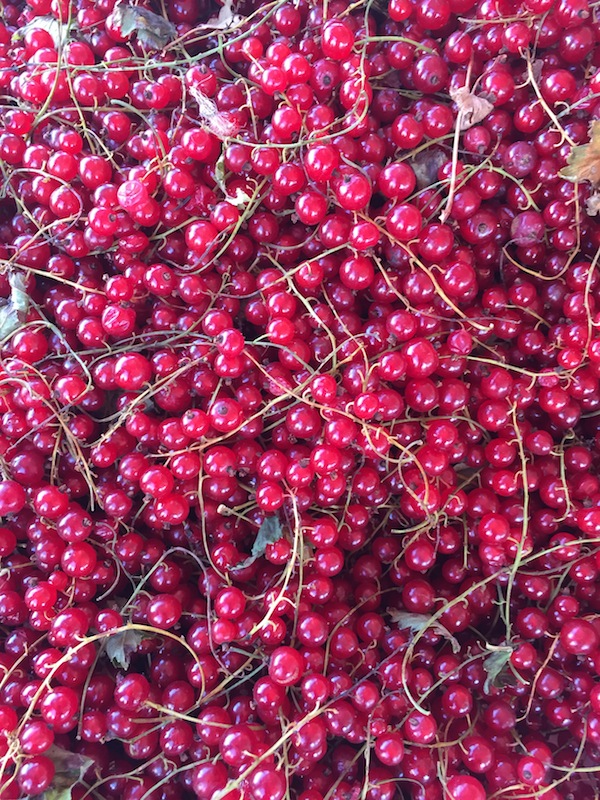 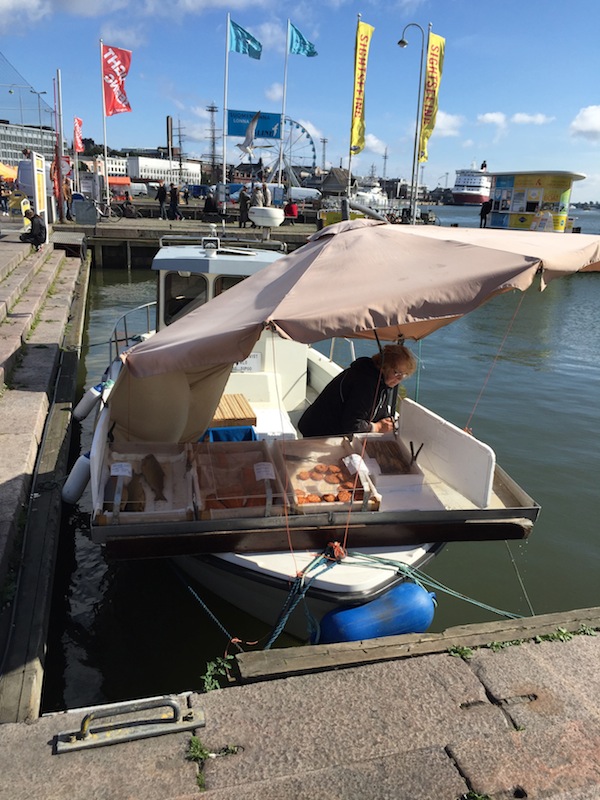 Despite less than perfect hot chocolate experience, Petris is a beautiful chocolate shop, although the café is a bit of a walk away from the downtown area (don’t use google maps to find it as it brought us in a completely different direction, just use the address directly). Petris Chocolate has a handful of other locations including a stand at the old market hall. This food hall is stunning. Opened in 1889 and located right downtown along the waterfront, the hall has a range of stalls selling everything from chocolate to cheese, breads, tea, meats and even Chinese food. The hall has been selling food since the day it opened and, despite a few renovations here and there, is in a similar state to what it originally looked like. Petris Chocolate is the first stall on the left when you enter the front door. They mentioned that they may start selling hot chocolate here in the near future so I’d get one here to go instead, walk outside and sit somewhere next to the water to watch the boats come in and out of the harbor, or walk through the small outdoor market just next to the water where they sell whatever is in season, today a range of local berries. 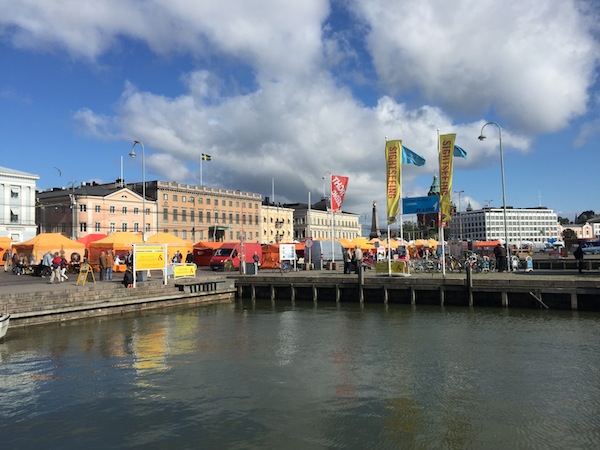 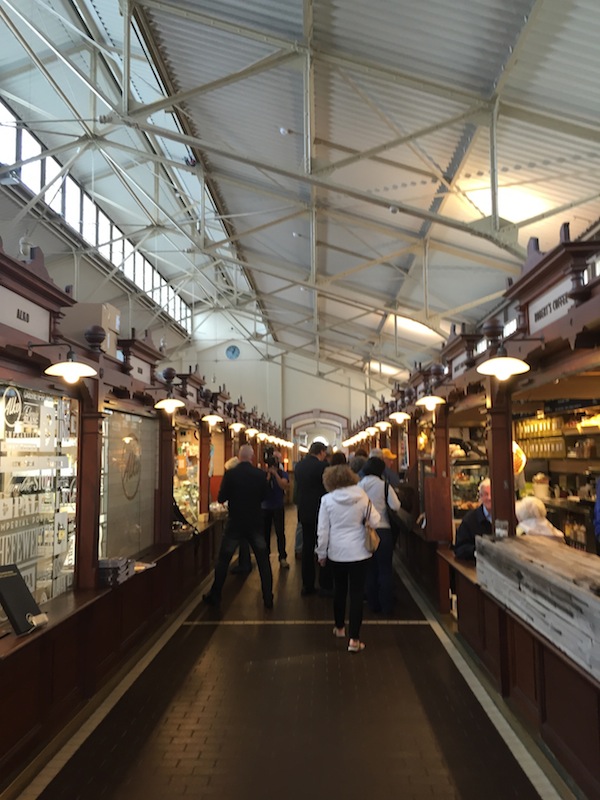 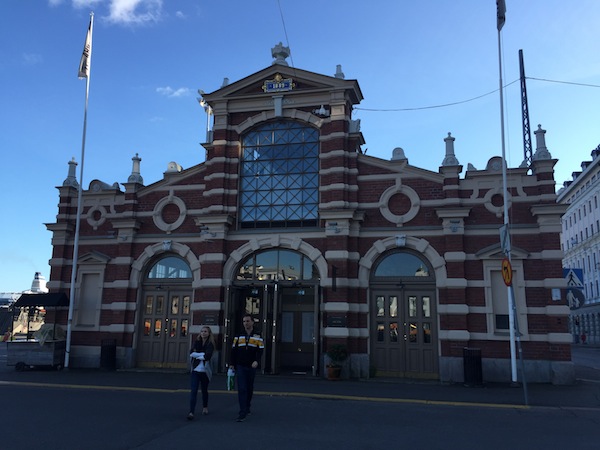