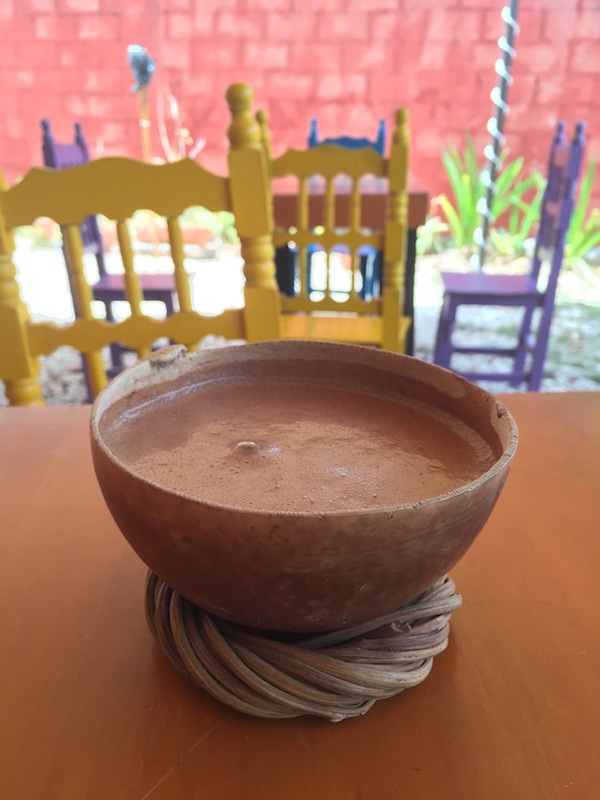 Valladolid is a colonial city in the Yucatan Peninsula of Mexico, about 130 km West from Cancun, and about half way across to Merida. Often visitors drive nearby on their way to visit major tourist sites such as the impressive Chichen Itza or the ruins of Ek Balam but few take the time to make a stop. Too bad, as they definitely should. It is one of Mexicos “Magical Villages”, given this title because of its natural beauty, cultural riches and historical importance to the country. Before it became a modern city it was a Mayan settlement called Zaci which means ‘white hawk’. Today the streets are still lined with multicolored colonial buildings and 19th century structures. The people, like most across the Yucatan, are incredibly friendly and are most often found in great numbers in the main plaza with large shady trees and s shaped chairs or ‘confidenciales’ set up to encourage friends to chat or lovers to cuddle. 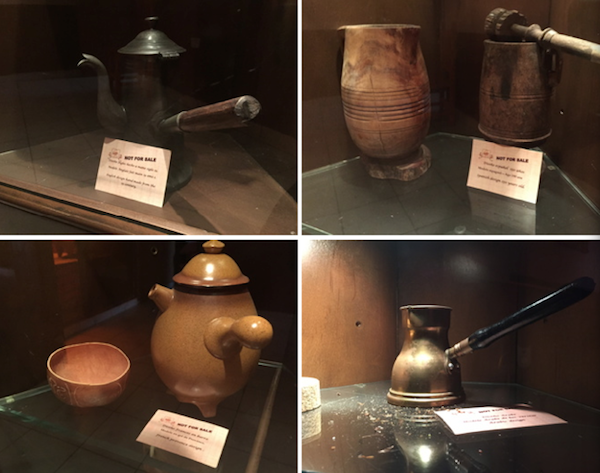 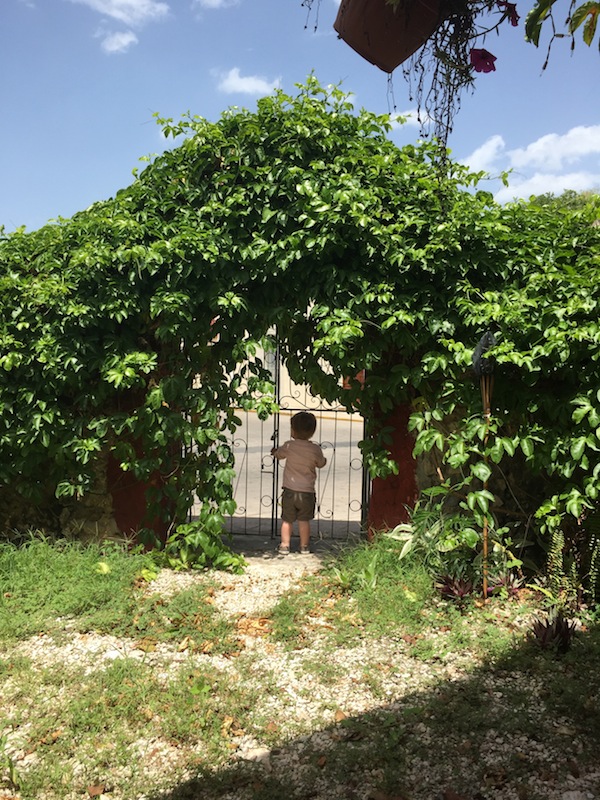 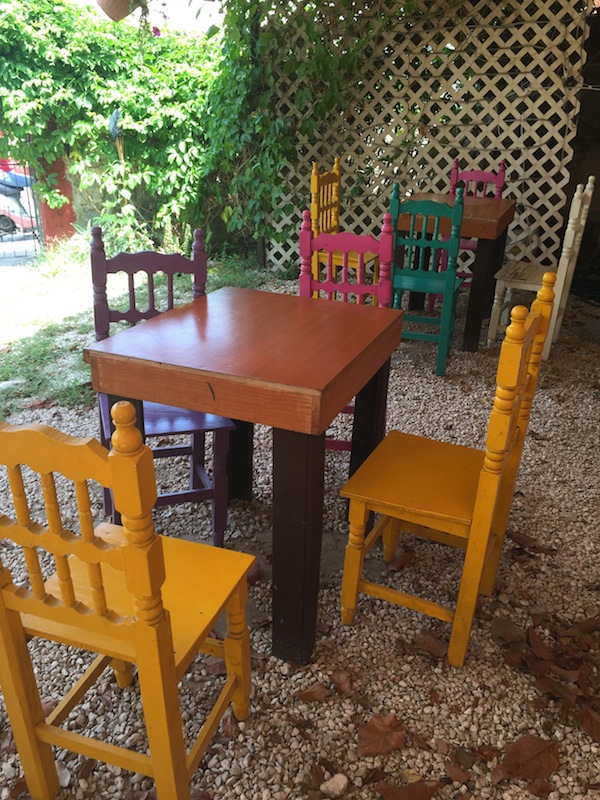 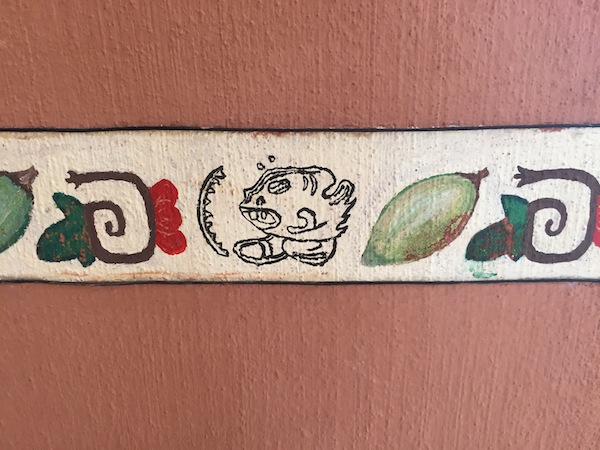 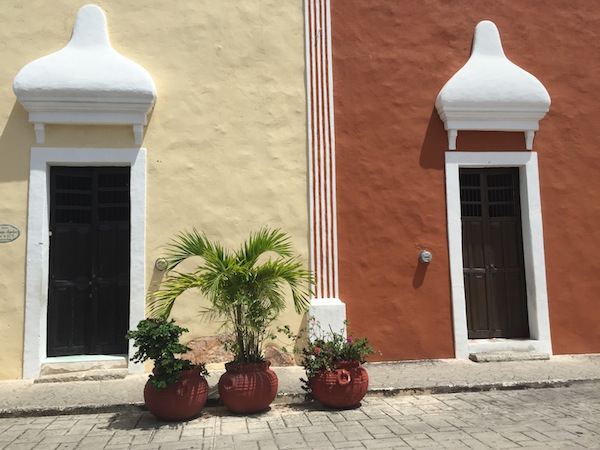 A short and pleasant walk from the main plaza brings you to Calzado de los Frailes, a beautiful road with a mix of unique Mexican branded stores and restaurants. Right at the beginning of the street you will pass the Fabrica de Chocolate Artesanal Maya Chocol Haa. Easily missed, this building houses an ode to all things chocolate and is a great stop. Part café, part store and part museum, the dark little museum is laid out in a loop made up of 4 square rooms. The first room is the entrance where you are greeted by a very friendly woman who quickly brings you back to room number two. Here she very briefly introduces the museum and encourages you to try all 10 flavours of chocolate that they make, all flavoured with honey rather than sugar as was the traditional Mayan way. There is chocolate with ginger, with aniseed, with chili, 100% cacao with no honey. The next little square room has a number of really interesting old hot chocolate holding vessels, from France, the UK and of course Mexico and if you are lucky sometimes they have a live display of women grinding cocoa beans behind a glass window. The last room has some pictures of the cocoa growing process. 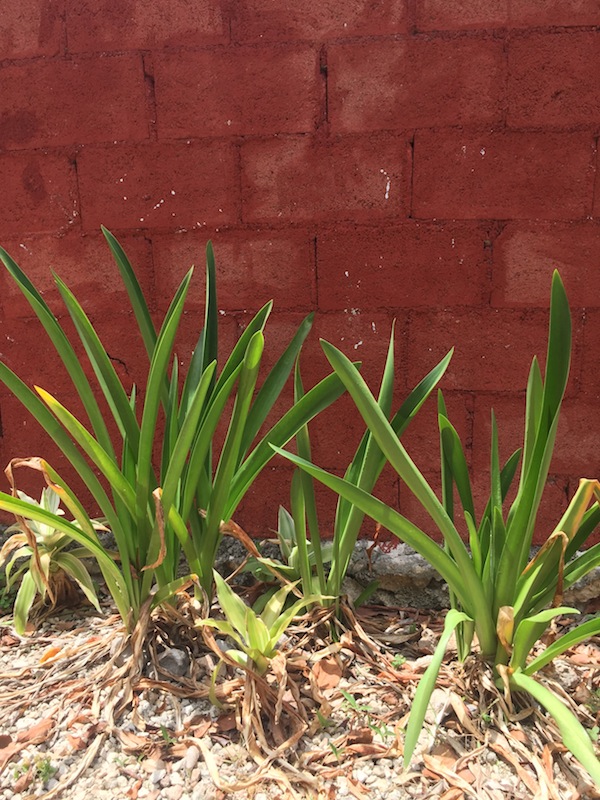 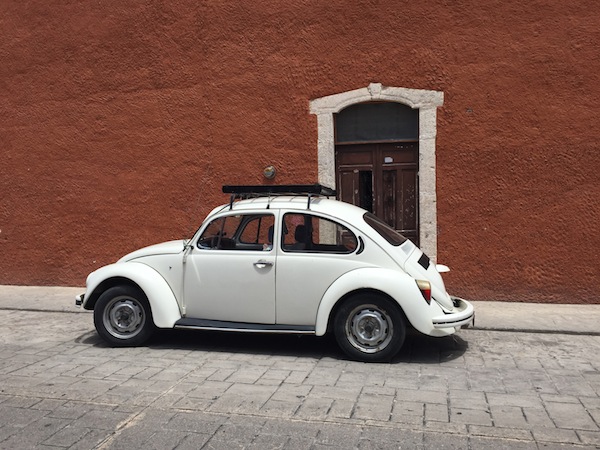 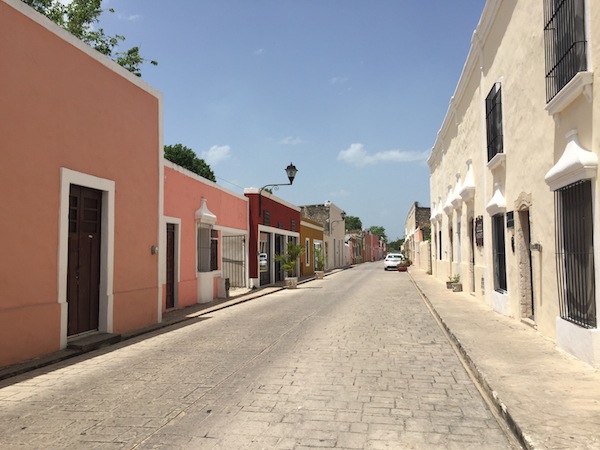 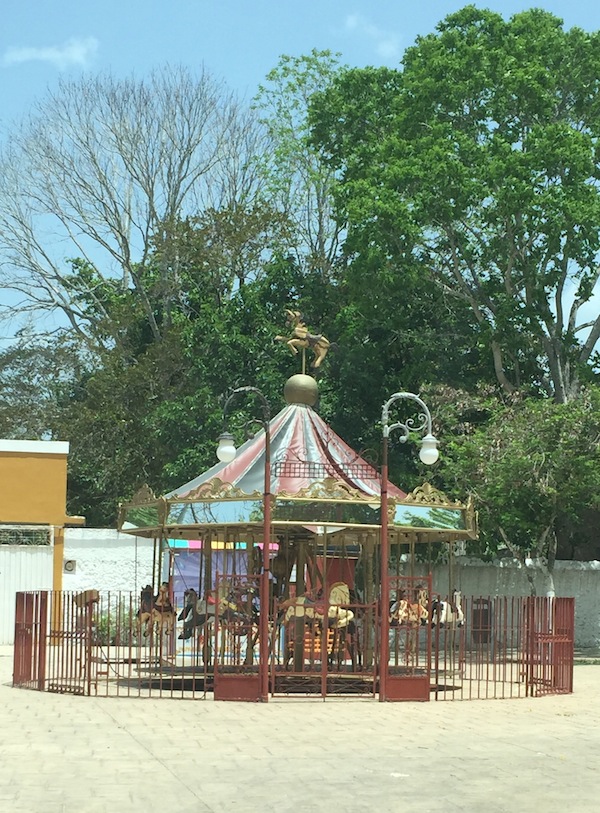 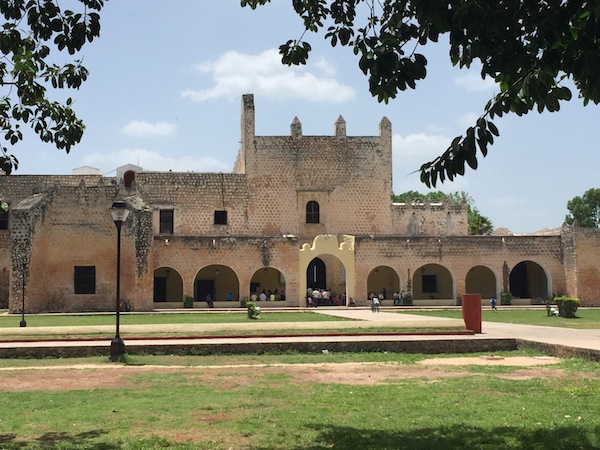 The most interesting part of the whole museum is through a little door between the 3rd and fourth rooms. This brings you out to a beautiful bright and colourful terrace where you can order one of their hot chocolates. A number of square wooden tables are surrounded by brightly painted chairs, scattered throughout an interesting secret garden with cactus and a small. A miniature door at the edge of the garden gives a view of the street outside.

For 25 pesos the woman at the counter highly recommended the hot chocolate ancestral served in a traditional Jacara or dried gourde. They had several other options including one that was made of 100% cacao but we went for this one. It had a nice mix of spices, a secret recipe she told us, and was very enjoyable. 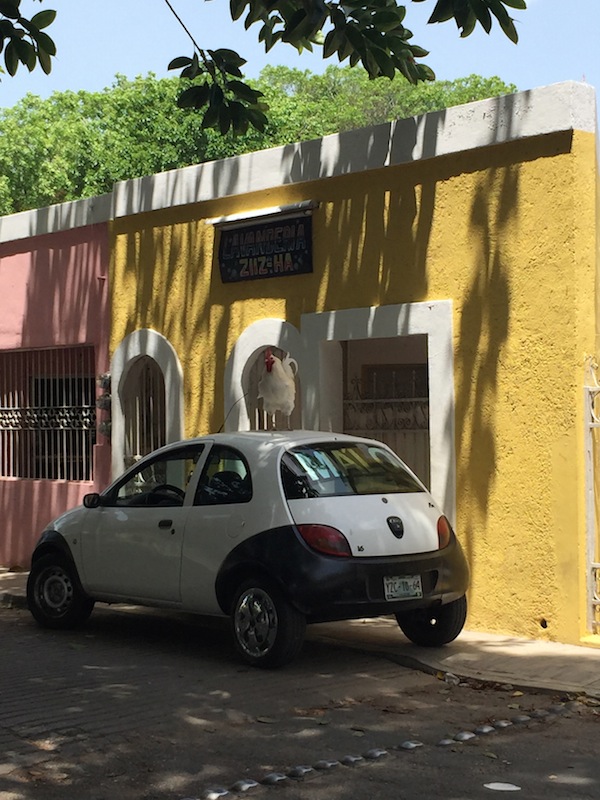 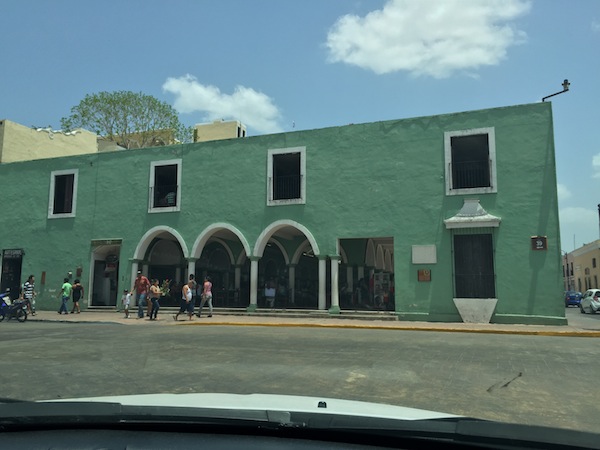 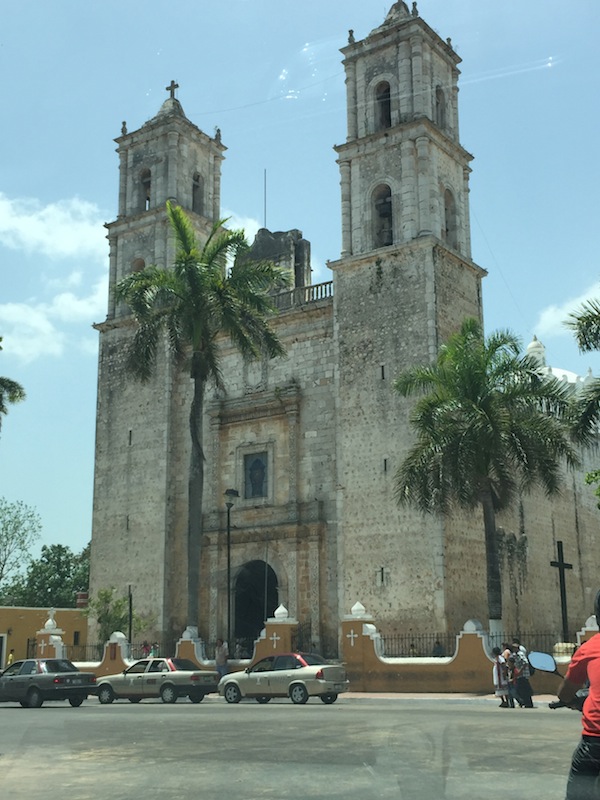 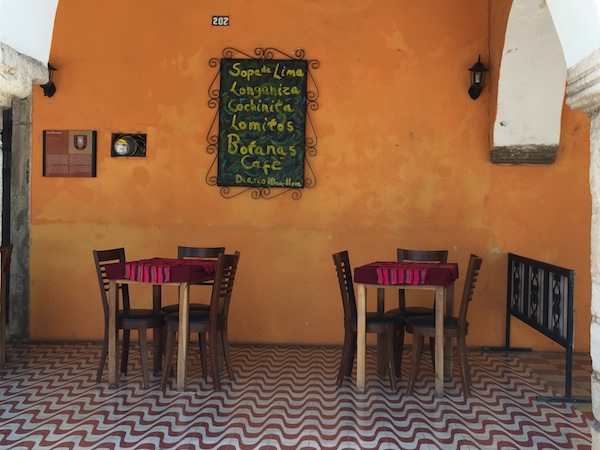 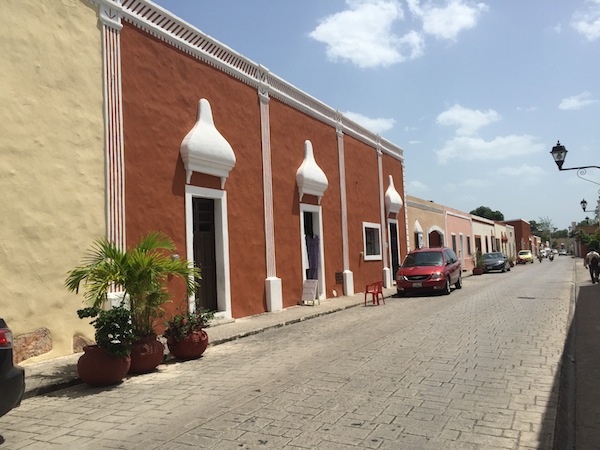