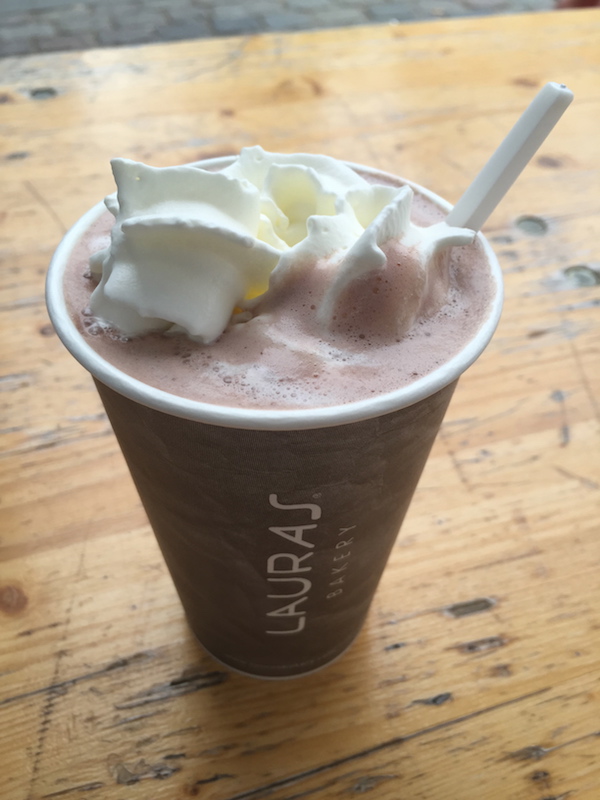 I never realized how obsessed the Danish are with their pastries and desserts until I came here to Copenhagen. They are, after all, referred to as Danish Pastries or danishes. Turns out that Danish pastries were actually first made in 1840 by Austrian chefs, and are based on a sweet pastry, a type of puff pastry. They also use a lot of marzipan which we, very quickly, grew to love.

Most evenings we bought ourselves a pastry for dessert from Lauras, trying a different type each time. There are the cinnamon and raison buns, or snails, with icing or with chocolate drizzled generously on top. The traestamme, or tree trunks, a sweet combination of cake, buttercream and marzipan. The nut tarte or noddetaerte provides a slightly less sweet option and the troffelkugle med kokos (tuffles with coconut) a slightly smaller option…or just an excuse to order more (which is exactly what we did). One of my favourites, and perhaps the most beautiful, was the kartoffel kage, or potato cake. There is no potato in this recipe but rather it is named after its similar shape. Invented in the beginning of 1900 it is made of choux pastry, vanilla cream, cocoa powder and, of course, marzipan. 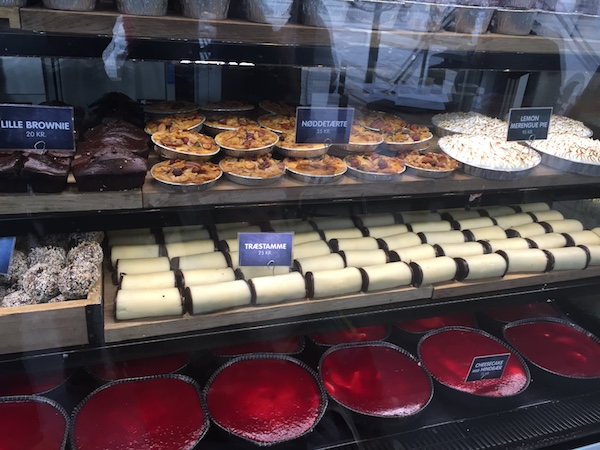 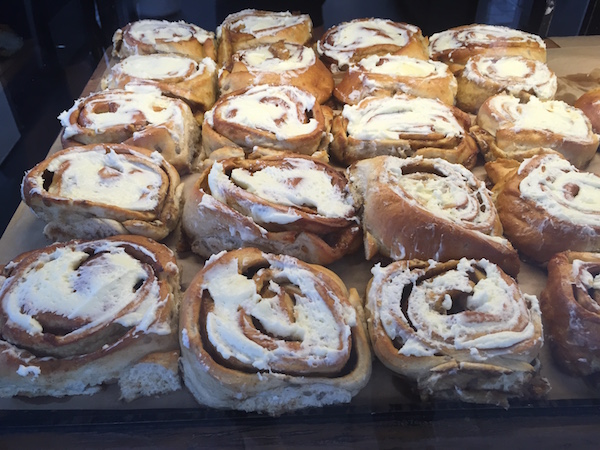 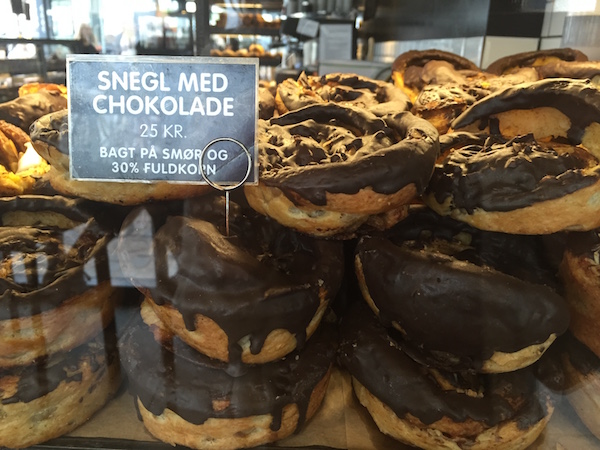 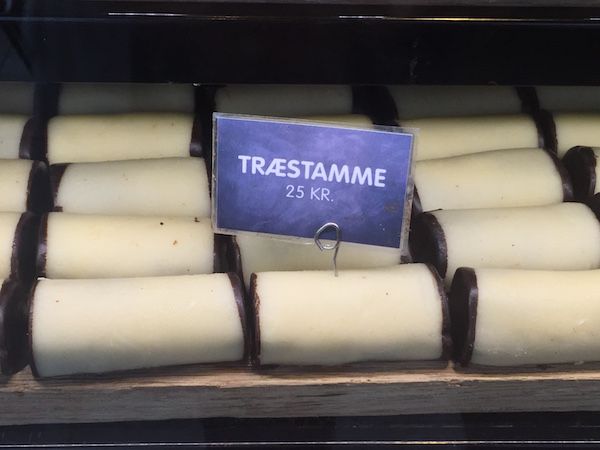 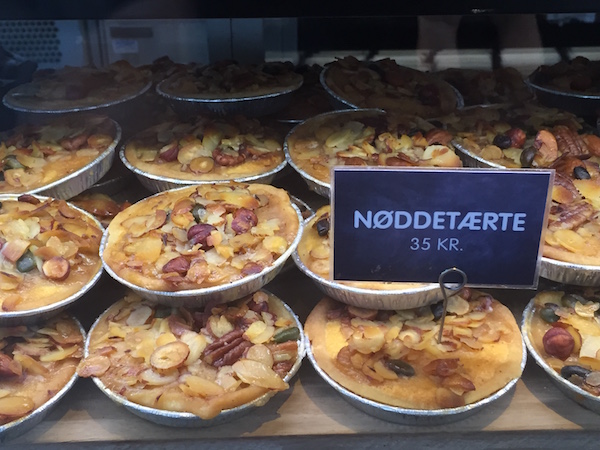 The hot chocolate at Lauras isn’t as fancy as her pastries, as it is just a traditional but well loved powder that is commonly bought at the supermarkets called Cocio, served with a dollop of whipped cream. Cocio is a national treat, “invented” by Anker Pallesen in 1951, who was trying to create the world’s best chocolate milk using milk, cocoa and sugar. I found it too sweet for my taste and considering all the other incredible hot chocolate options in the market didn’t try it a second time … but who am I to question Anker Pallesen really? When in Denmark, drink as the Danish do right? 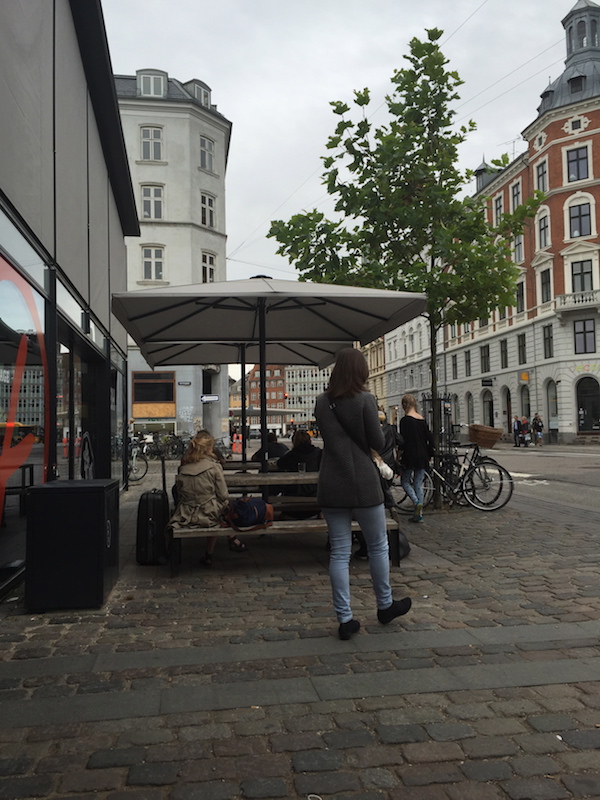 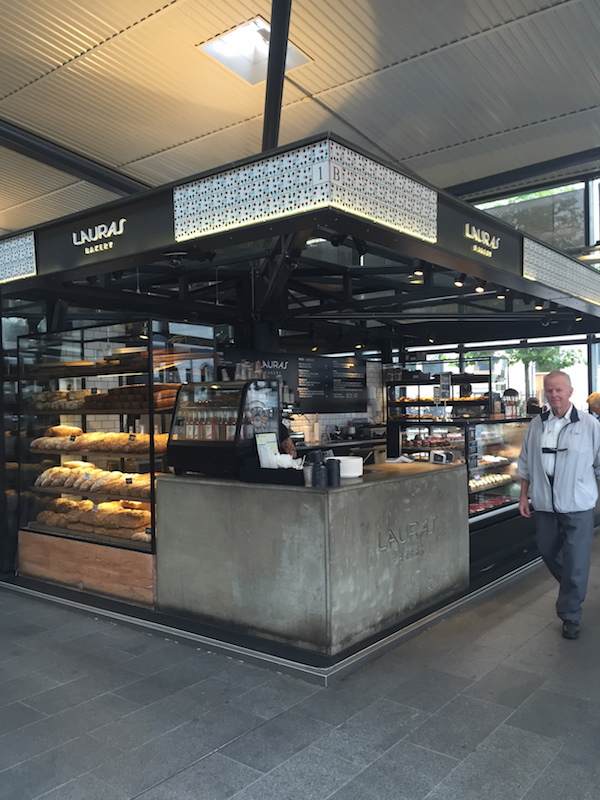 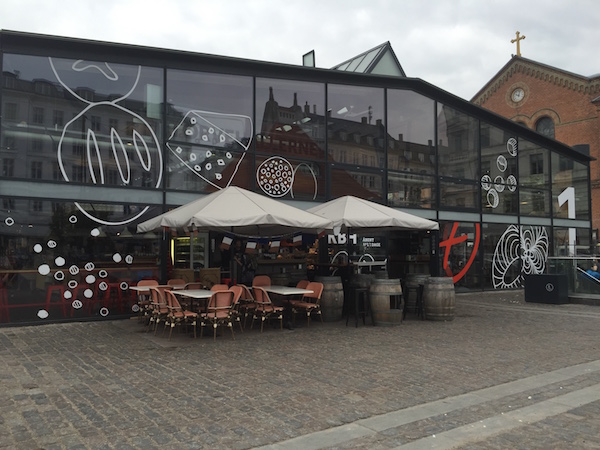 Verdict: Considering there are at least two other incredible hot chocolate options in the same building I would skip this hot chocolate but would definitely return again and again for the desserts. Luckily there are quite a few locations around the city. Lauras Bakery, Torvehallerne, Copenhagen, Denmark