A Walk Around UNESCO World Heritage Bryggen and a Hot Chocolate at Bastant Bryggen, Bergen, Norway 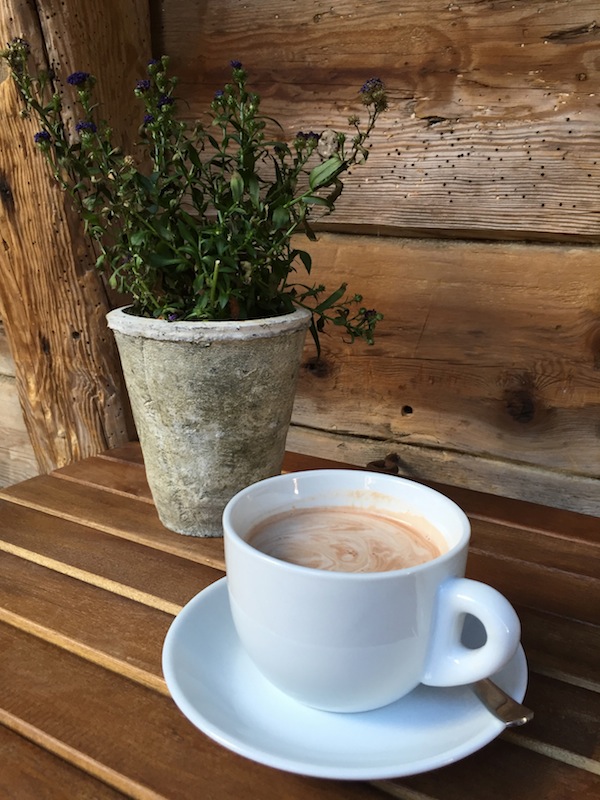 When a place has UNESCO World Heritage status you know that it is going to be interesting and stunning, and Bryggen really is both of those things. Bryggen is the name of the old wharf of Bergen, one of the oldest port cities in North Europe. The port area was, and still is, filled with traditional wooden houses organized in long narrow rows and painted a multitude of bright colours; reds, oranges, green, etc. Over the years several fires, including the last one in 1955, ravaged the characteristic houses but they have since been rebuilt traditionally following old patterns and methods. Today there are some 62 buildings in this area. The best way to visit is to start at one end and walk back and forth up and down the narrow alleyways through the houses to get a full feel for the neighborhood. Although there were a lot of people walking around the neighborhood, we found that there were a lot less actually walking through the alleyways so you easily feel transported into another time. 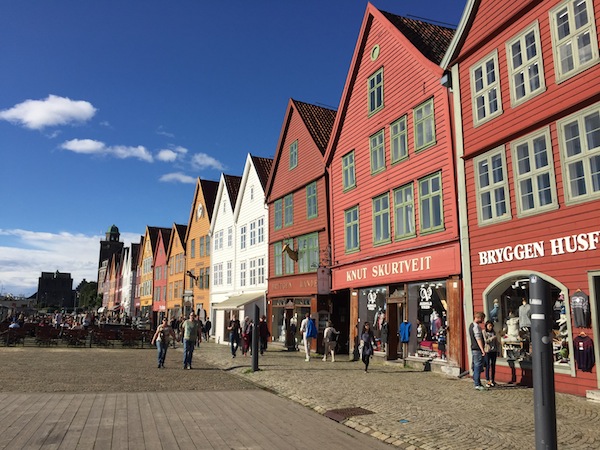 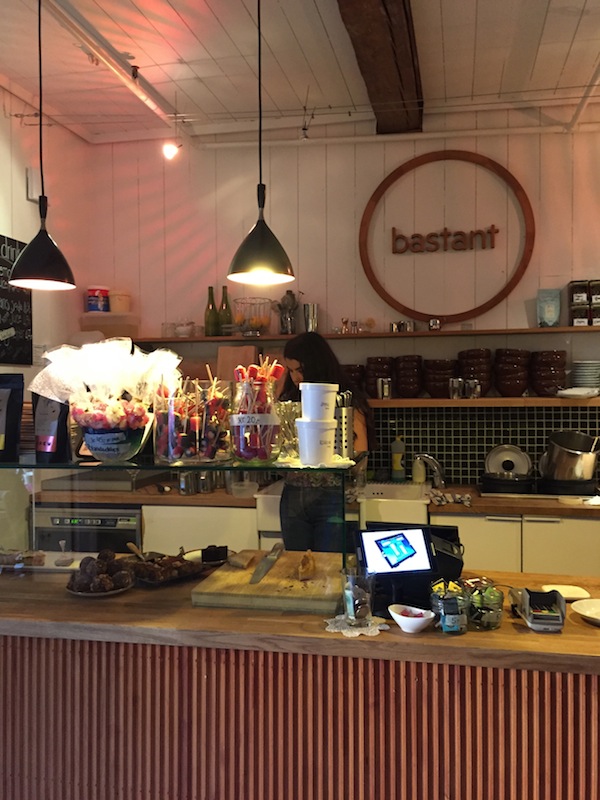 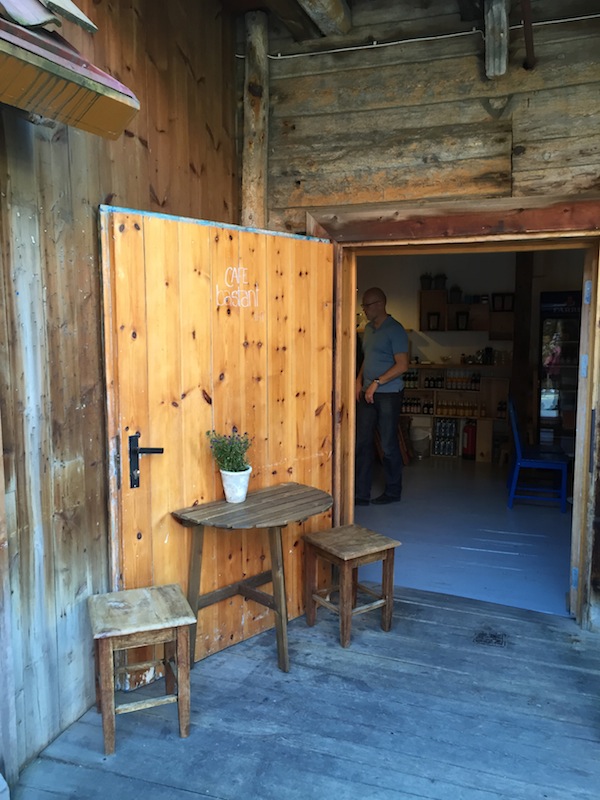 Throughout the alleyways there are a range of stores selling Norwegian arts, woolen clothing, and jewelry. They are of course aimed at tourists but are surprisingly untouristy and we found quite a few things that we could have easily bought…or actually did buy which isn’t usual for us. One store sells humorous hand made illustrations including removable wall stickers with these illustrations. There are also a range of really fun design stores just across the street including my favourites Ting and Lil Ting (for kids). 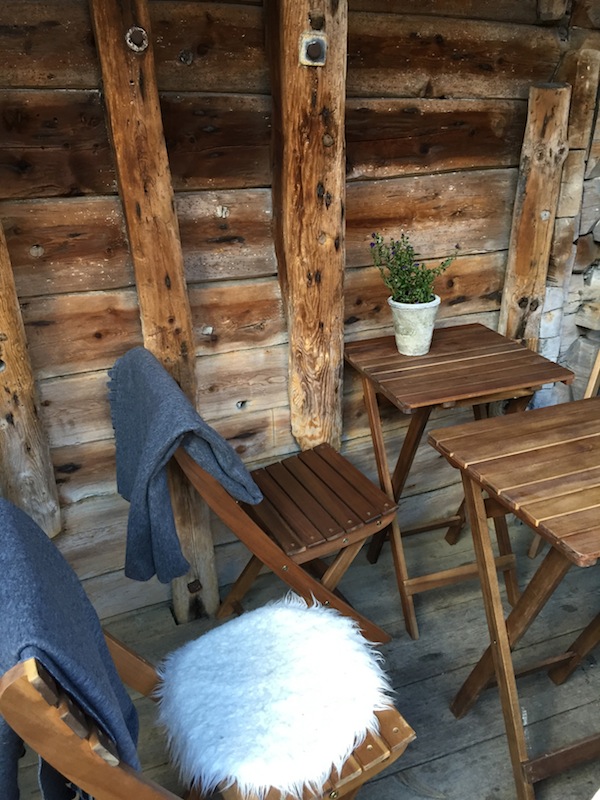 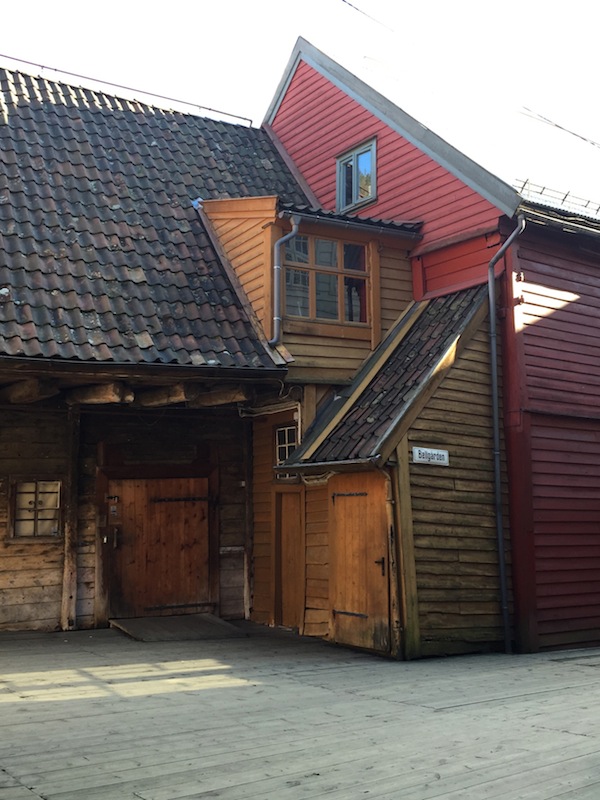 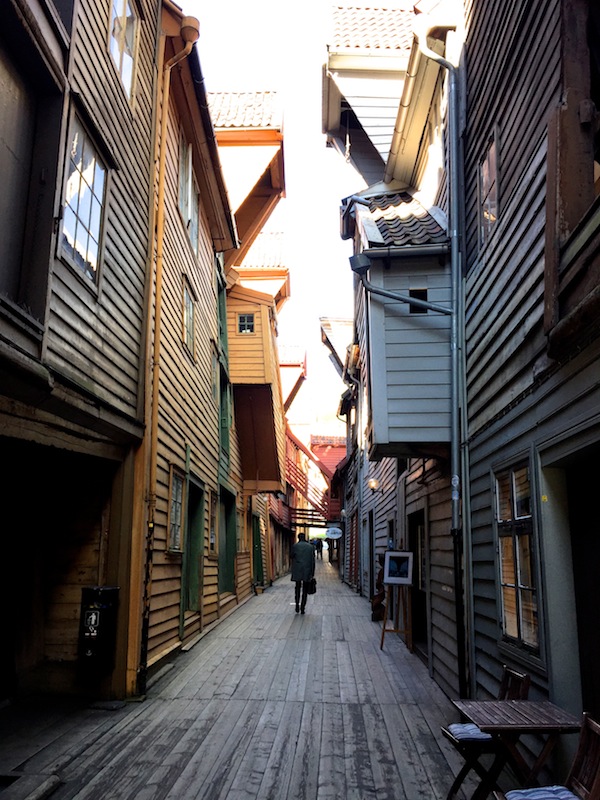 But right in the middle of the area is Bastant Bryggen, a tiny little coffee shop with several tables inside and a range of seats outside, recommended if you can grab one so you can sit and admire the surroundings. Bastant is a growing brand in Bergen, started in 2011 by Jo, a bartender, and Morten, a trained chef. Their other location just a few blocks away has an alcohol license and is open late serving a range of very good and reasonably priced food accompanied by a range of local beers. This location is mostly about coffee and cake.

I had read amazing things about their hot chocolate. Unfortunately, it really was nothing special. I suspect since we arrived at 5pm right when they were closing that maybe I got the short end of the straw. It was mostly milk, but still pleasant and gave us the perfect excuse to sit and enjoy the area. We had a traditional cake that looks like a giant truffle but is a lot less decadent and more enjoyable made from chocolate, marzipan and nuts. So good and highly recommended. 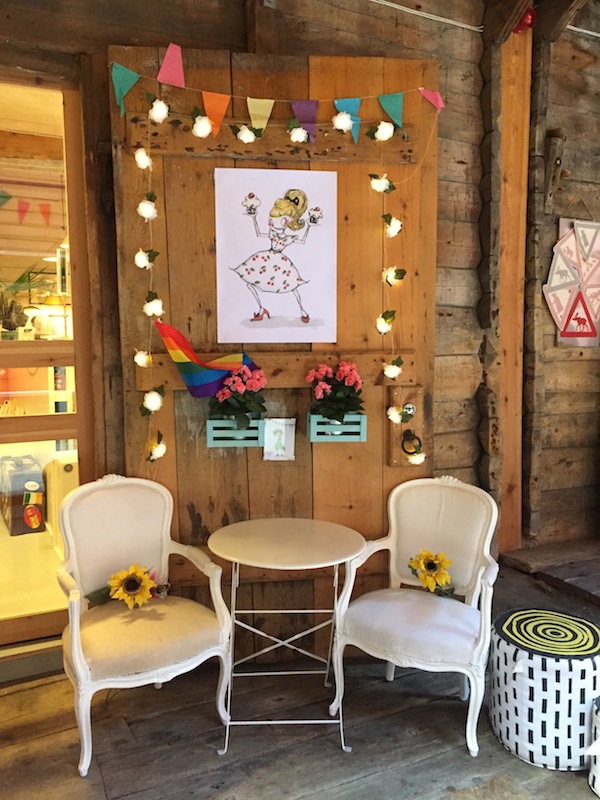 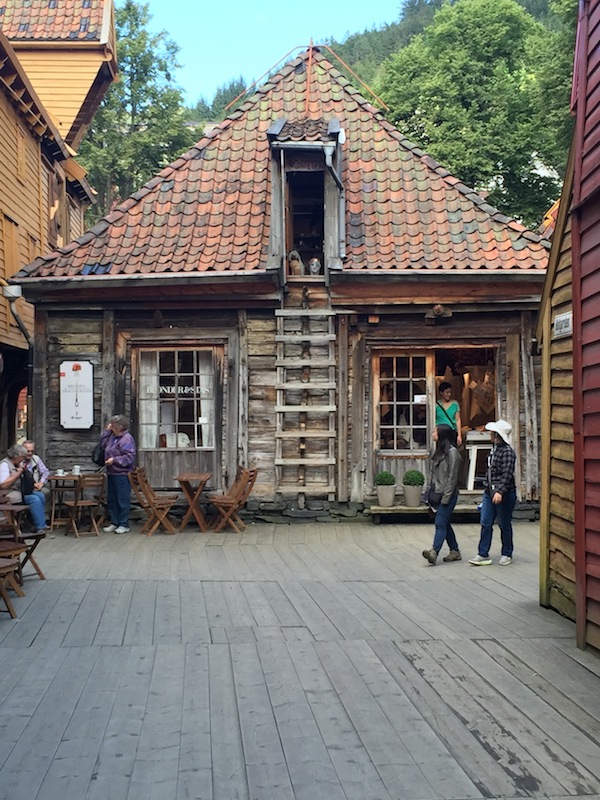 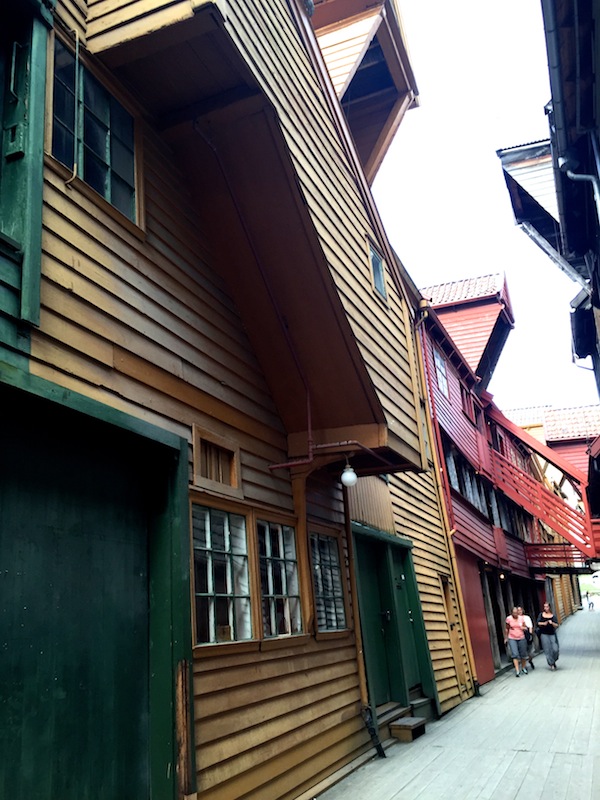 Verdict: A great spot to really immerse yourself into the world of Bryggen. Bastant Bryggen, Jacobsfjorden 4, Bergen, Norway