The Stunning Flam Railway and a Hot Chocolate, Flam, Norway 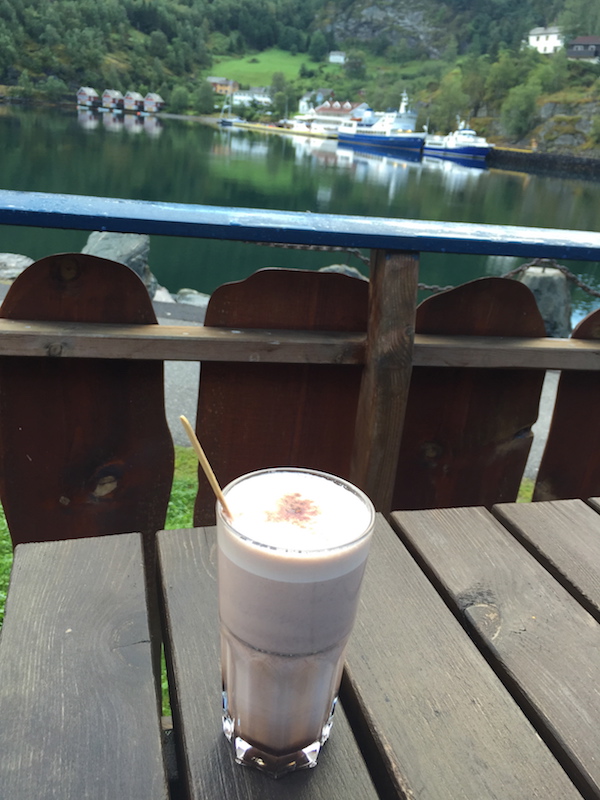 There are a few different things that are recommended when you visit the Fjords between Bergen and Oslo. There is the drive from Voss to Gundvagen, there is the boat through the Sognefjord, and there is the Flam Railway. Not only is it the steepest train track in the world, it is also considered to be one of the most scenic. The train takes about one hour to travel up from Flam to the top station of Myrdal. From here you can connect to trains to Oslo or Bergen, you can rent a bike and cycle back down to Flam or hike down, or you can get back on the train and 10 minutes later you are on your way back down again. There are a half dozen stops along the track, all with tiny little yellow houses with blue benches out front. A few people got on at each stop, a mixture of locals (because there are little villages dotted all the way up the hill) and tourists who started the trek up or down and changed their minds. 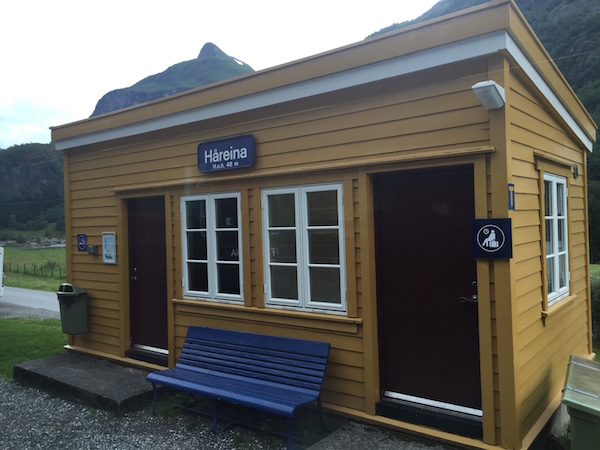 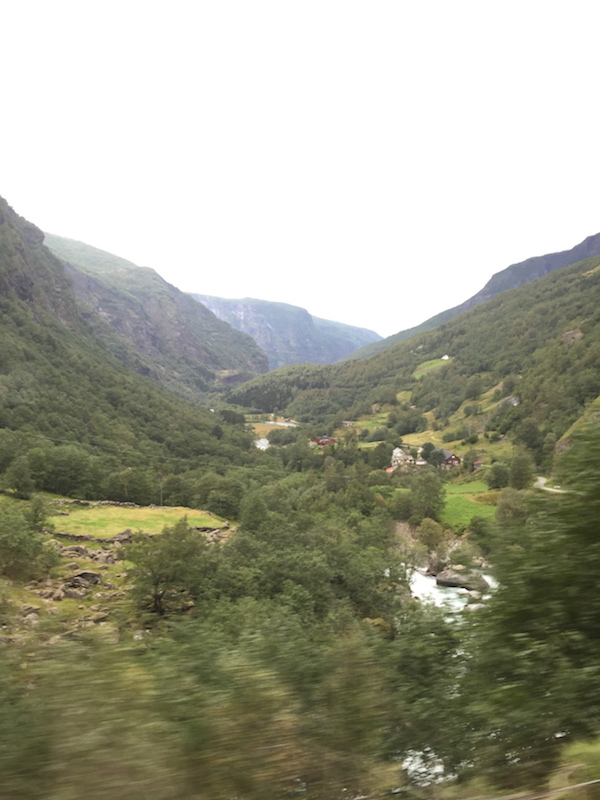 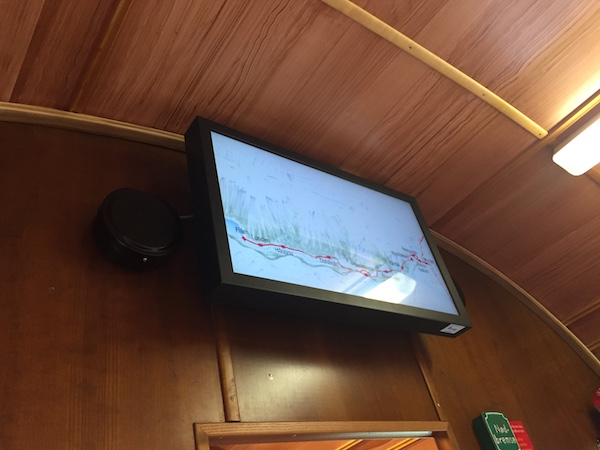 The trip doesn’t feel like an hour at all though. I’d recommend sitting on the right side of the train (if you are going up). Even though the view changes and sometimes all you see is rock on the right side we seemed to get more views on this side than the other. You start in the picturesque valley. At the bottom is a rushing river of water so clear you can count the pebbles sitting at the bottom, even from the train. Up close the forests and landscape make you start to believe that there actually could be trolls living here, and what a life they would have. Even though it was all very wet, and as we got higher we were sitting in clouds quite a bit, it was just so incredibly stunning. Beyond the scenary, little wooden houses look like they are painted into the landscape. At the last station there are a handful of houses that I longed to stay the night in. They just seemed so peaceful, that you could not have a better night sleep anywhere.

Along the way the train has running commentary about its history. The Flam Railway is the steepest climb in the world on a normal track. Almost 80% of the line has a gradient of 1:18. Started in1923, its purpose was to ensure a transport route from the Bergen – Oslo train at the top of the mountain down to the Sognefjord, the world’s longest fjord. The track is 20km long and goes through 20 tunnels, each excavated by hand. At one point the train stops to let everyone out for 5 minutes to see an impressive waterfall. Halfway up the waterfall on the side is an old house in ruins and dancing around that house is Hudin, a beautiful woman with flowing blond hair and a red dress singing and dancing to lure men deep into the forest. Watching this woman dance around the cliff face was both beautiful and totally unnecessary in equal measures. The scenary doesn’t need any help, not at all. 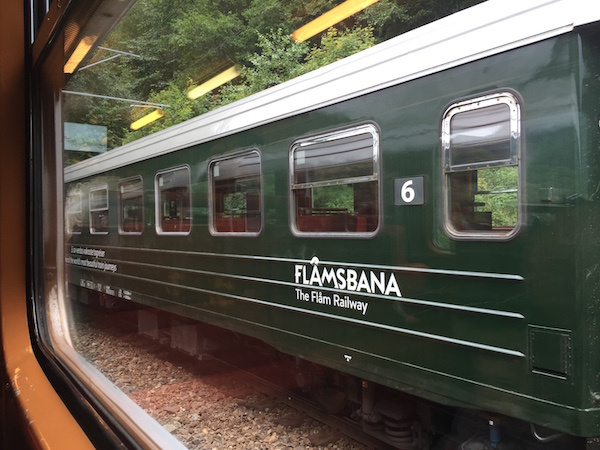 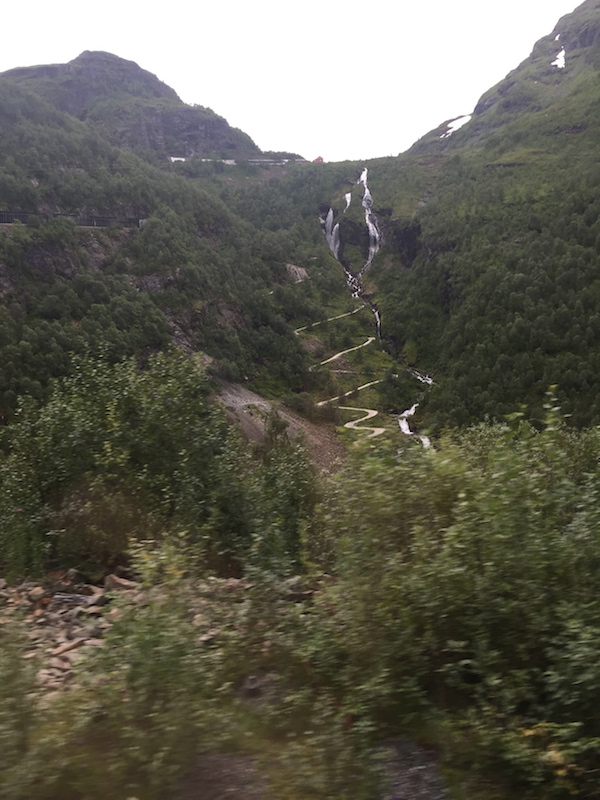 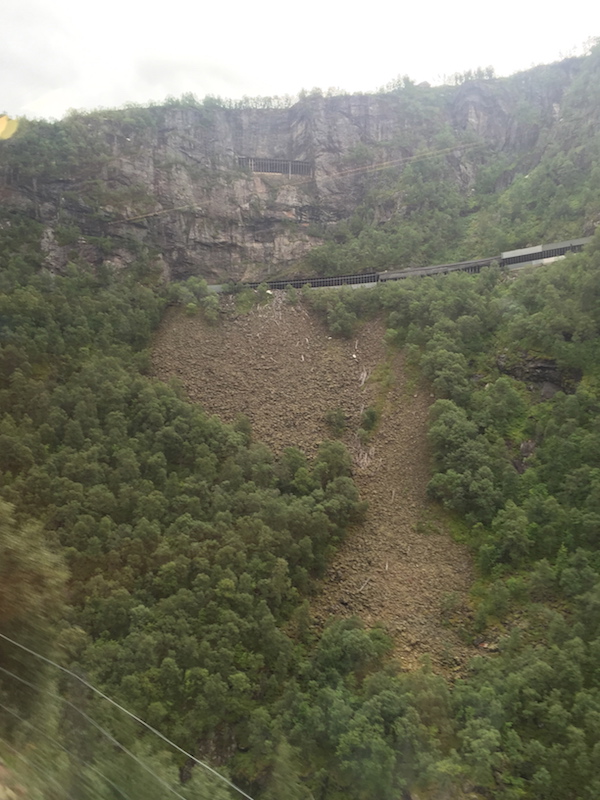 We took the train up to the top, waited a few minutes in the train, and for our return journey there were just a handful of people on the train. A the bottom we grabbed a hot chocolate to end our day. There are a few options in this area, including one café right next to the station that is an old railway car converted into a café. This never seemed to be open however, so we ended up having the hot chocolate at the café attached to the train station which, to be perfectly honest, was really nothing worth repeating. But trying it out just gave me a perfect excuse to introduce you to the Flam Railway and I strongly encourage you to make the trip to visit it! 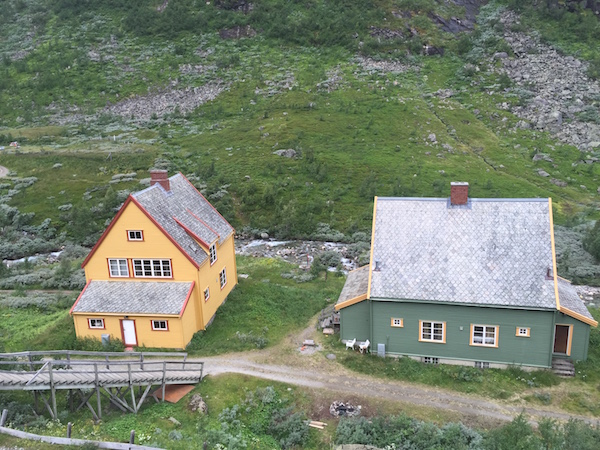 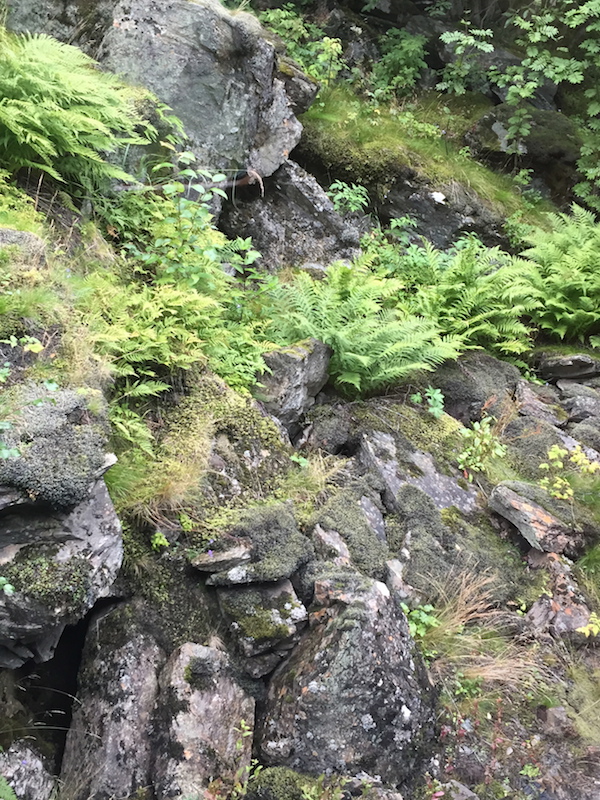 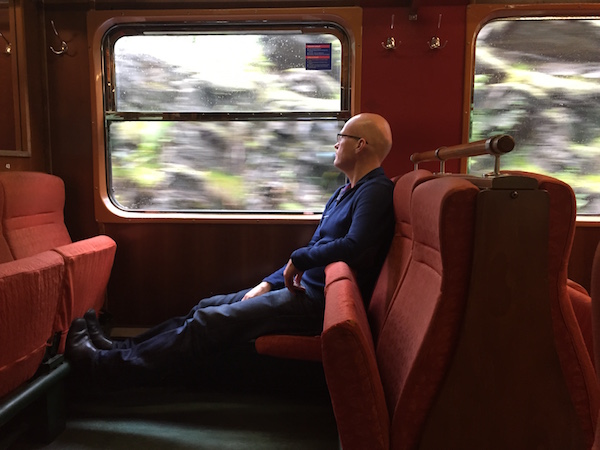 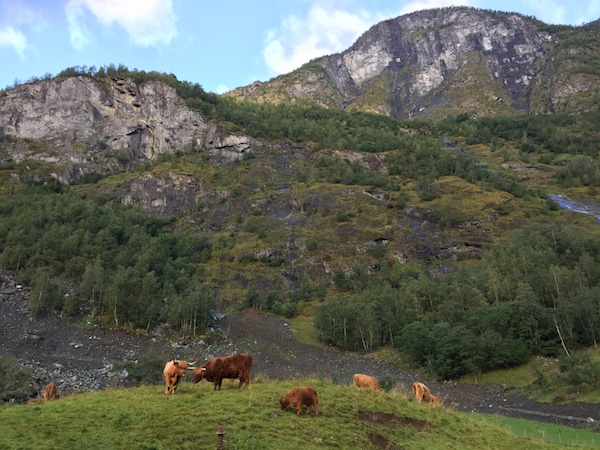 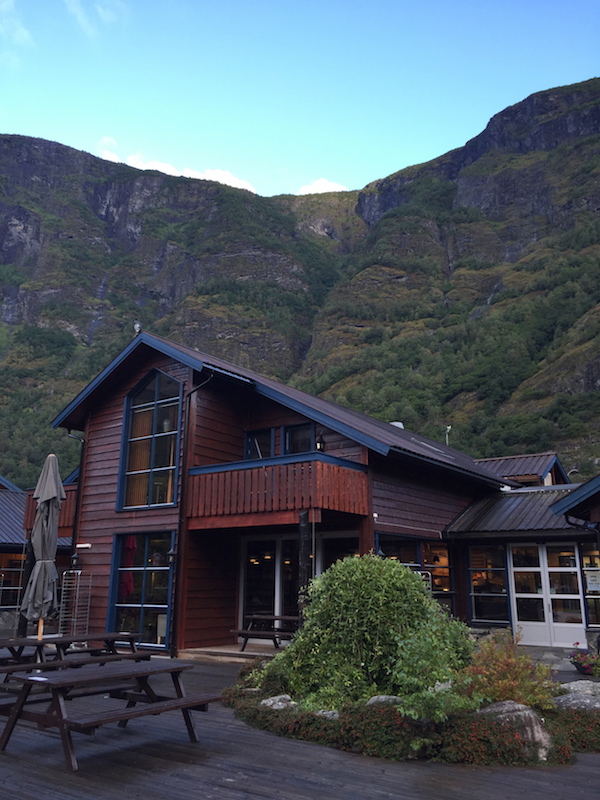 Verdict: This train ride is everything it claims to be and more. Highly recommended and it cost us about 400NOK per person for the roundtrip and our train was pretty much empty. Flam, Norway