A Walk Around Central Oslo and a Hot Chocolate at W.B. Samson, Oslo, Norway 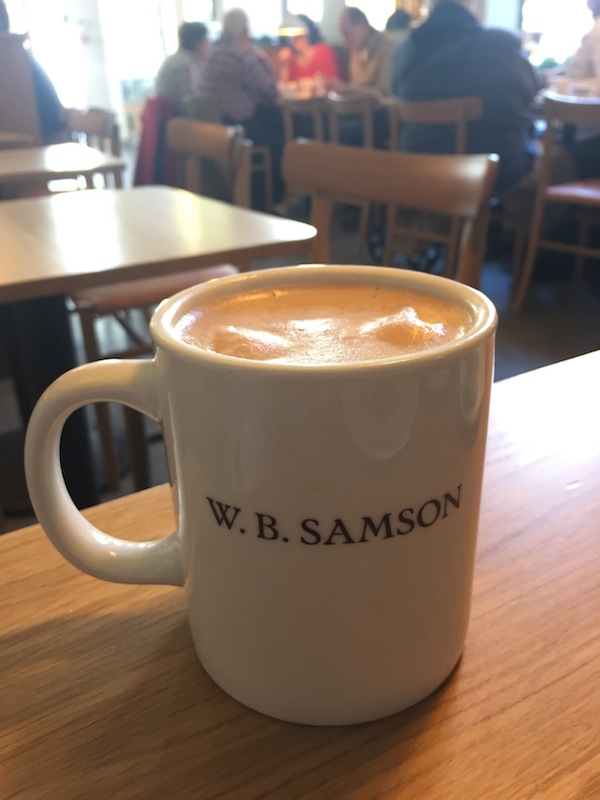 Walking past W.B.Samson, you would be forgiven for thinking it was a new café. In fact is it is a bakery which has been operating in this spot since 1894. Sure it has had some significant facelifts but their bakery and the way they bake their bread has not changed. They sell a loaf that uses the same receipe it has used for over 100 years. The only indication of the rich history that W.B. Samson has is through the old black and white photos dotting the walls around the café which is bright and modern with green touches. 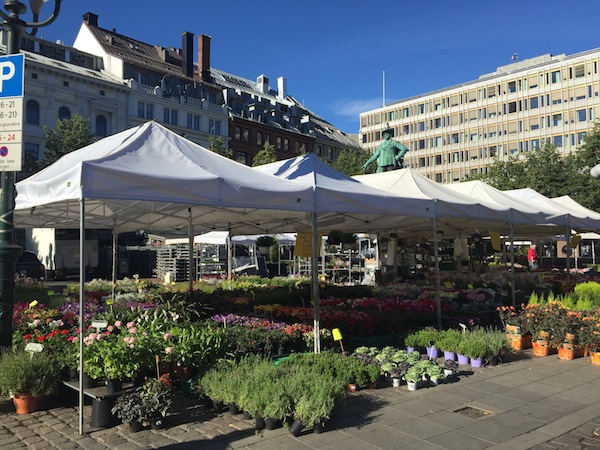 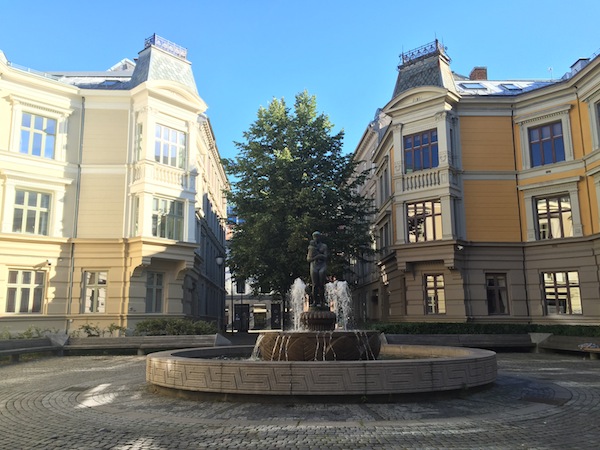 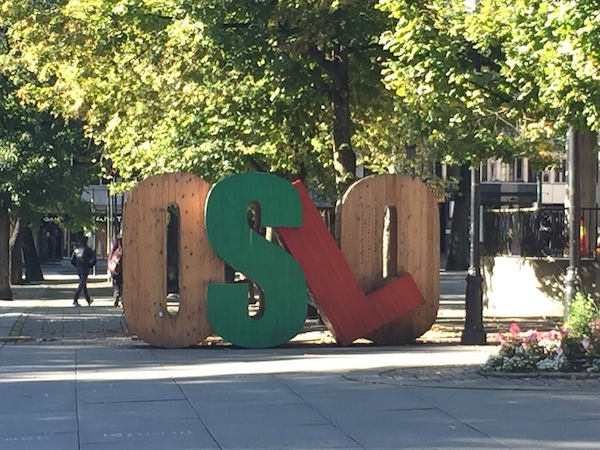 The hot chocolate was quite sweet for my taste. It was very malty and rich but not so chocolatey. But it did warm me up and I needed some warming up after walking around the downtown area of Oslo. We had just walked around the Palace grounds, free and open every day of the year to the public and then along pedestrian friendly Karl Johans Street, lined with some very grand looking cafes. This little café is just next to the Parliament buildings and quite close to Friea, the home of Norwegian chocolate. 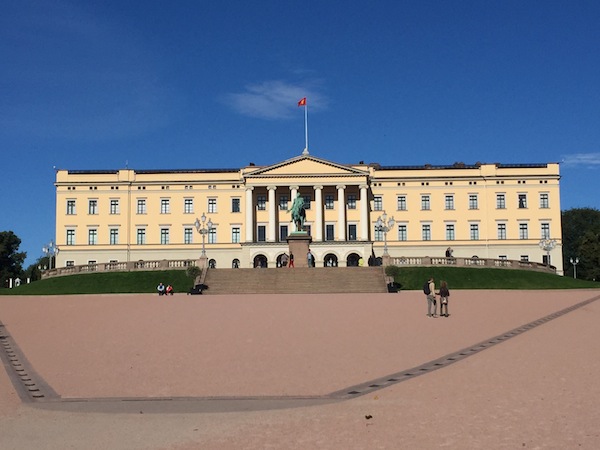 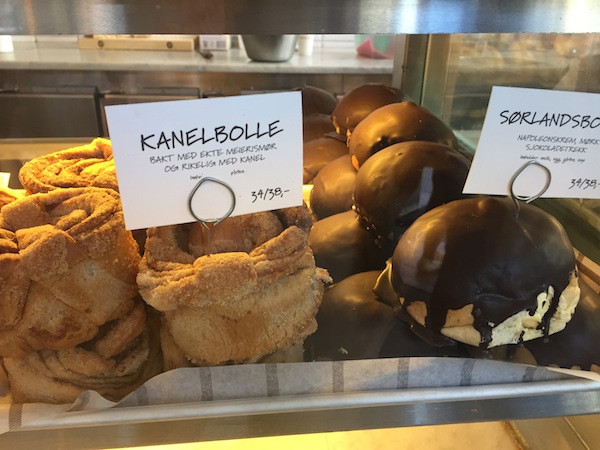 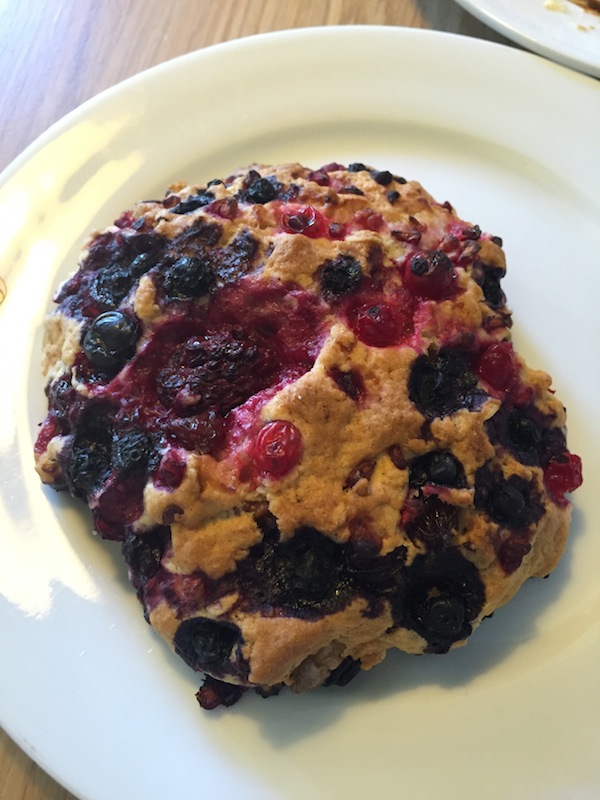 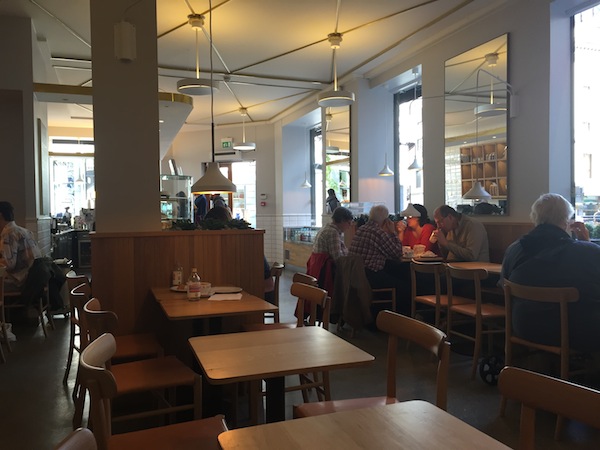 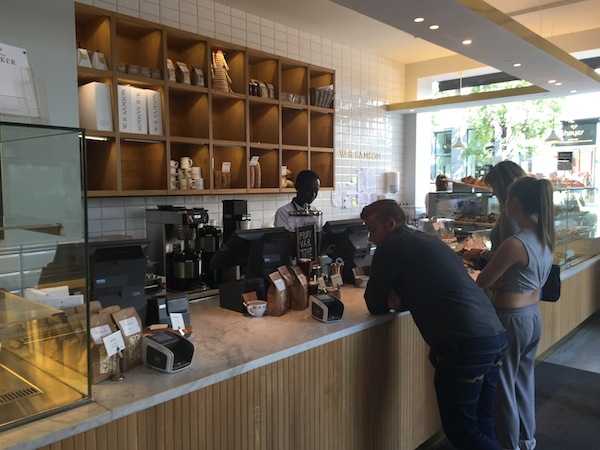 After our stop (which included one of their pastries filled with cream and a really nice scone covered in red fruits), we walked via city hall with a quick stop at a fantastic microbrewery. They had one beer called Saisons which was really interesting and unique. Apparently every year they have a facebook competition and ask the public to choose a beer that they should brew. The winning idea actually becomes reality and gets created and sold in this bar. Behind City Hall you can walk along the waterfront which has recently been developed and take sightseeing boats to see Oslo from the water. 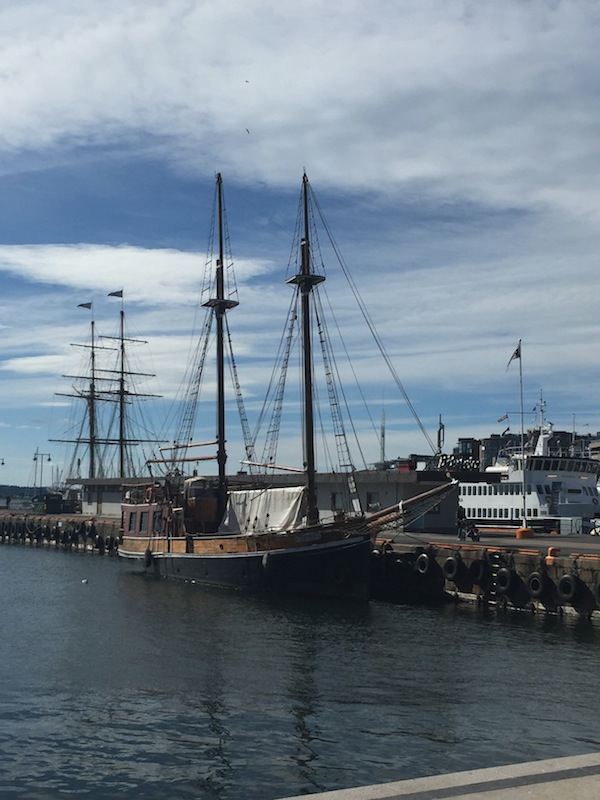 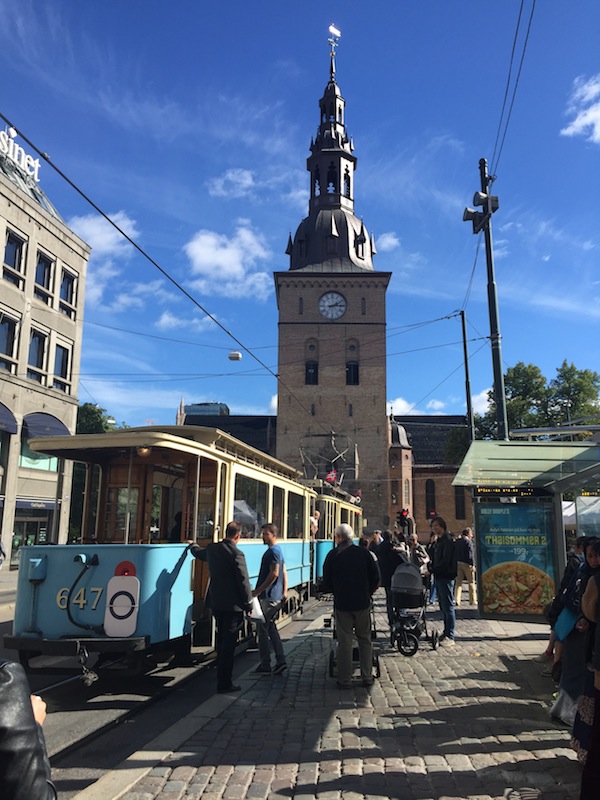 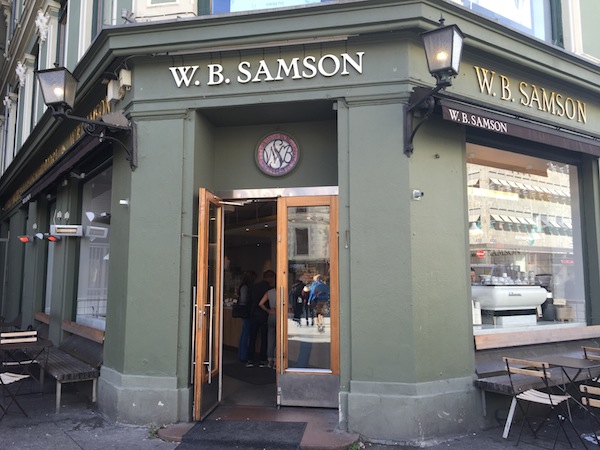 Verdict: A great stop to refuel right in the center of Oslo. W.B. Samson, Oslo, Norway