That Famous Bun and a Hot Chocolate at Sally Lunn, Bath, United Kingdom 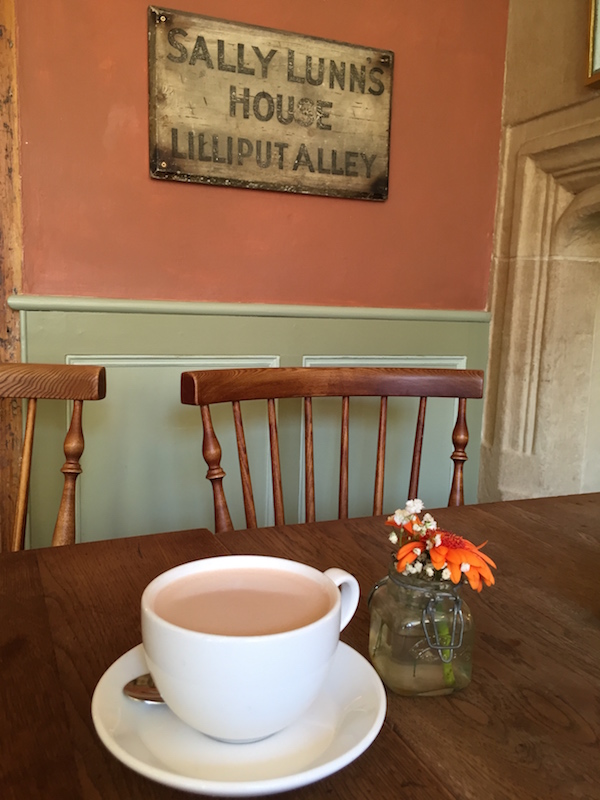 Is it a cake? Is it a scone? Is it a bun? Wait, what? It’s all three? Yes! It’s the Sally Lund Bun! I didn’t know about Sally Lunn’s famous bun until they were featured on the TV show The Great British Bakeoff. They now have a giant sign in the window, and a note in all of their brochures mentioning this. So it should be no surprise that my first stop when I got to Bath was to Sally Lunn’s Historic Eating House.

Historic because Sally’s buns are made from a secret 300 year old recipe. Really, the bun tastes like slightly sweetened bread but much lighter and fluffier. There is proper bun etiquette, which I will share with you so you are properly prepared. The bun is quite large so when you order one they actually cut it in half and give you either the top half or the bottom half (apparently this is part of the surprise).I think they taste the same. It is generally eaten with a knife and fork…but this isn’t necessary. I licked my fingers and they didn’t kick me out. 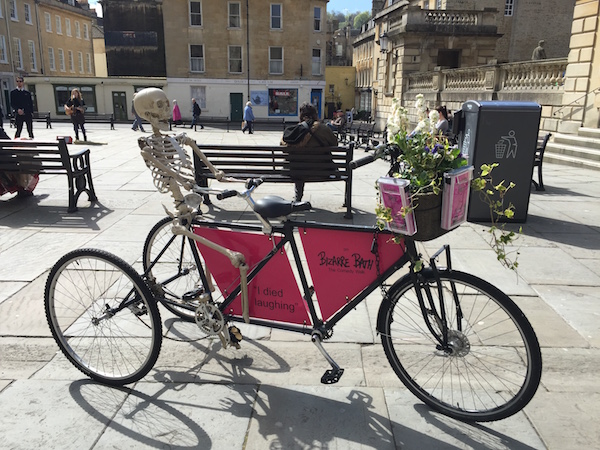 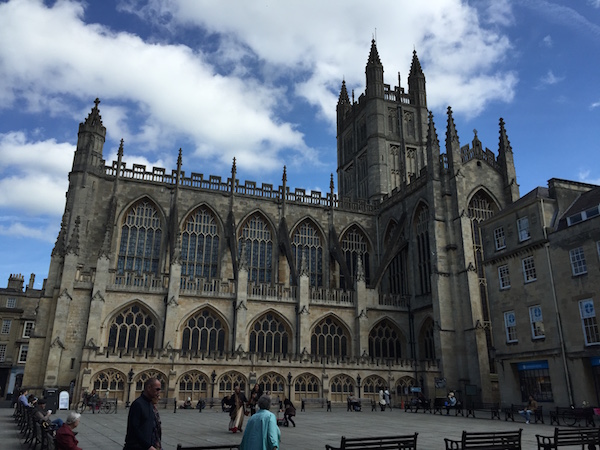 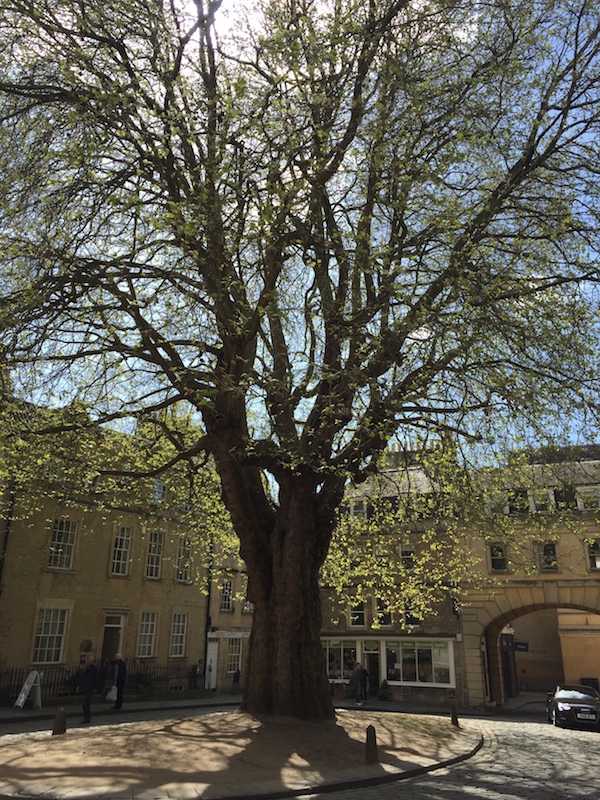 You can order the bun with savory or with sweet toppings. They generally use the top halves for sweets and the bottom for savory (guess there is a science there?). Or you can order it as it is. What brought the bun to life for me was the clotted cream and strawberry jam. Don’t ever order anything bread/scone/bun/cake like in the UK without a good dollop of clotted cream and strawberry jam.

My hot chocolate was an English classic…the Cadbury… Loved by many in this wonderful land, but not so much by me. If you are looking for a sweet chocolate punch, Cadbury is your friend. But buns, clotted cream, strawberry jam, hot chocolate…a bit too much fuel for one morning. I decided to focus on my clotted cream instead. More licking of fingers followed.

Apart from the buns, the building they are served in is worth a visit. One of the oldest houses in Bath, Sally Lunn, a young Huguenot refugee, arrived here in 1680 and started baking a large brioche similar to what she was making in France before she fled. Her actual name was Solange but because her new friends could not pronounce this it transformed into Sally Lunn. The house itself is from 1482 but after visitors started coming here just for her bun the name of the house was changed to Sally Lunn.

After I was done, I used all the energy I stored up from Sally’s yummy bun to visit the famous Roman Baths, just a few steps away. A must visit. 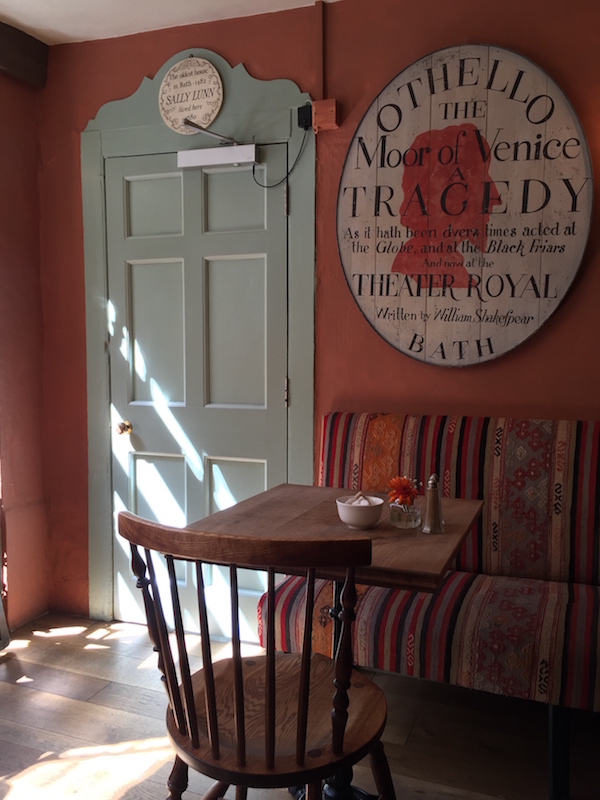 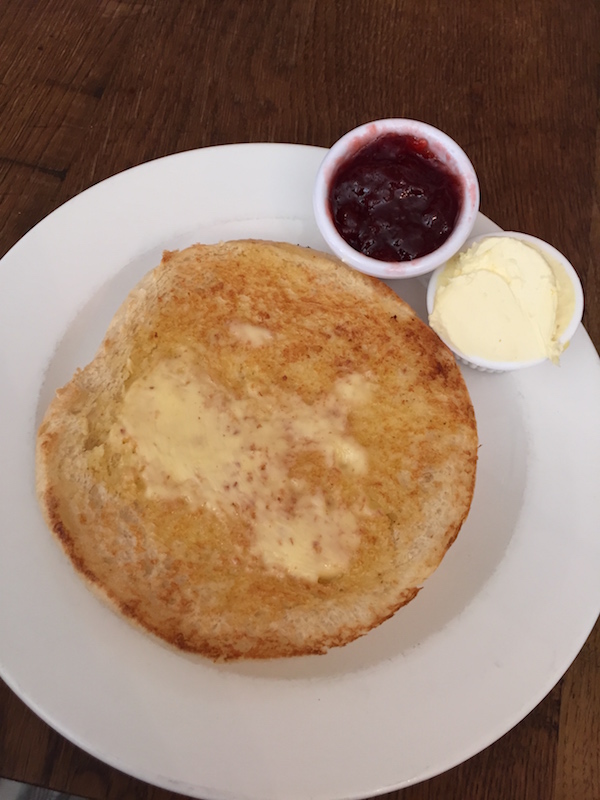 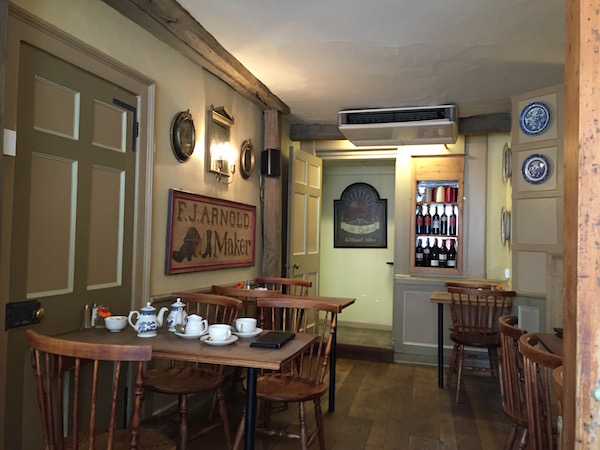 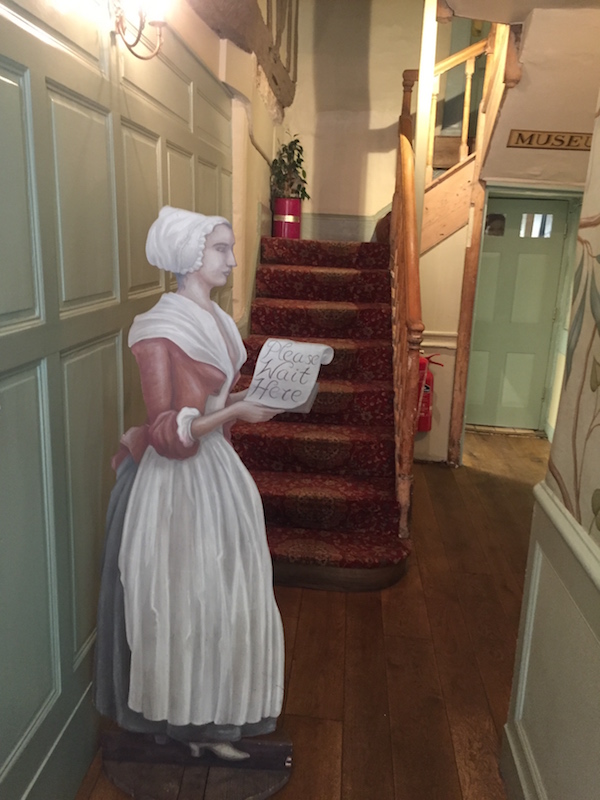 Verdict: When in Bath, the bun is apparently one of many things you must do. Don’t forget the clotted cream and strawberry jam (both). Sally Lunn, 4 North Parade Passage, Bath, United Kingdom