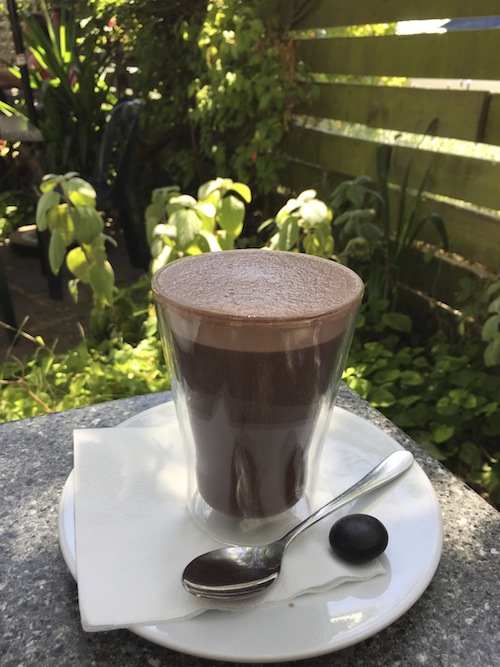 Summer holiday in Australia is not a time to wing it when it comes to accommodation. If you want to be near the coast, which is where everyone else wants to be understandably, you better have already reserved in advance. We decided to plan a 2 night/3 day trip from Melbourne just after New Years day, down through Mortlake and Tower Hill to Port Fairy and then back to Melbourne stopping at Warrnambool. I spent a lot of time trying to find accommodation for us. 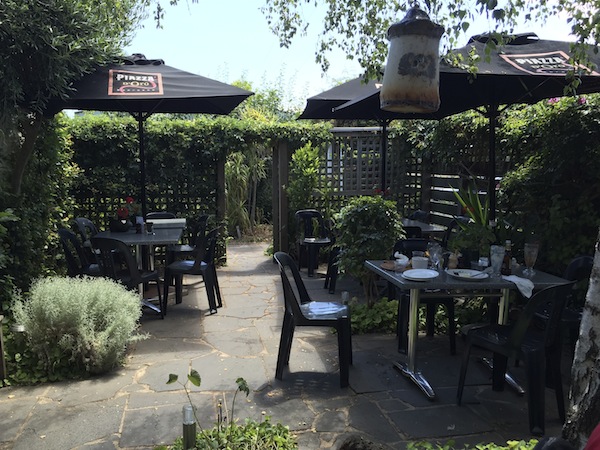 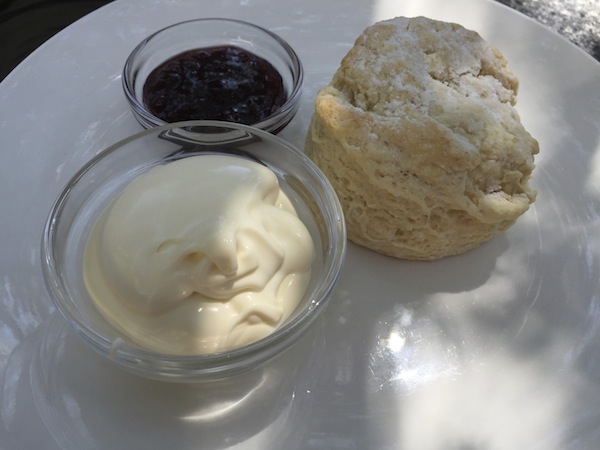 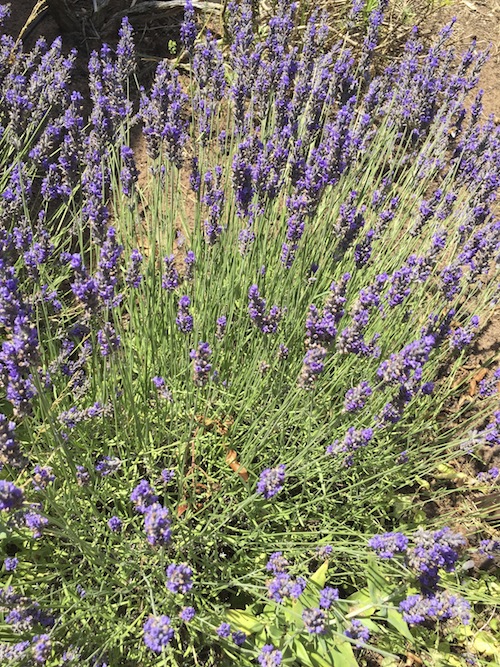 Clonmara Cottages was one of the places I contacted but unfortunately they had no rooms left. But after visiting their website I decided that we needed to pass by to have a tea at their tearoom once we arrived in Port Fairy. Housed in an old stone cottage from 1860, Clonmara Tearoom is a traditional English style tearoom and giftshop. They serve welsh rarebit, bangers and mash, Cornish style pasties…you would be forgiven for forgetting that you were in Port Fairy! We ordered the freshly baked scones with homemade strawberry jam and thick clotted cream. Is there anything better than freshly baked scones? Traditionally they are supposed to be enjoyed with tea but I’d say hot chocolate is almost as good an option.

I was given two options for hot chocolates, a traditional hot chocolate with marshmallows (of course) or a ‘ciocciato’ hot chocolate for grownups ($4). As I am a grown up on most days, I chose this second option. It was a velvety pudding like hot chocolate, Italian style but not prepared as thick as you would get it in Italy which was lucky because the portion was very generous (I couldn’t finish it all). Instead of a marshmallow I got a giant smartie. 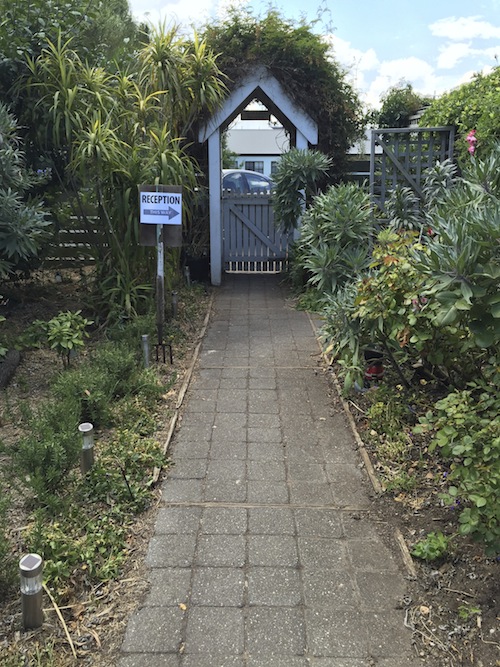 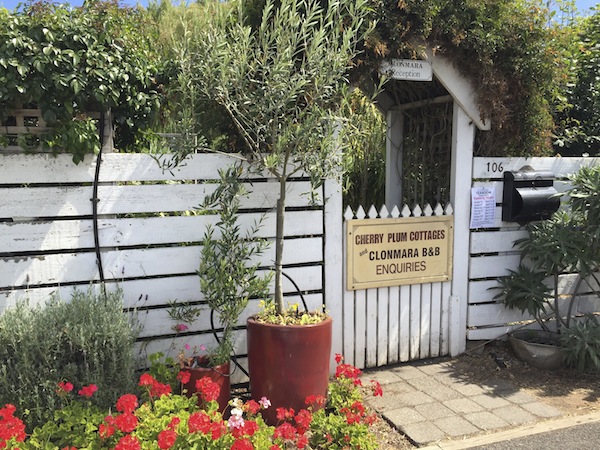 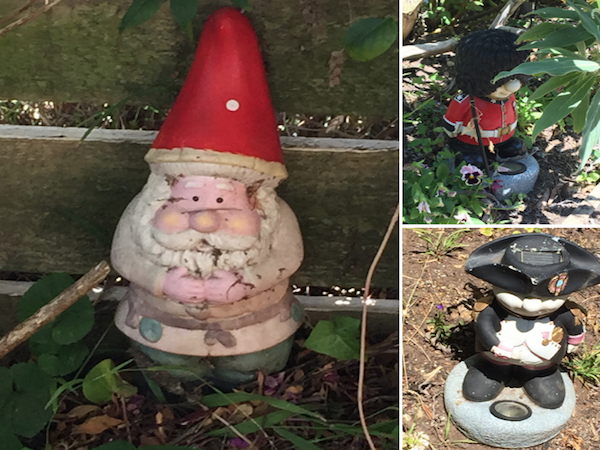 Port Fairy itself is a historic seaside town with 3100 inhabitants (10,000 in the summer and 40,000 during its very popular folk festival). Around 1828 Captain James Wishart was in the area during a storm. He found shelter in the bay here and named the bay Port Fairy in honour of his tiny ship called “Fairy”. A whaling station was established here and when the supply was exhausted in the 1840’s many seamen started to clear and cultivate the rich volcanic soils in the area. It has retained a lot of its old world character and because of that and its stunning beaches (with incredible surf) it is consistently voted one of Victoria’s and one of Australia’s most popular destinations. 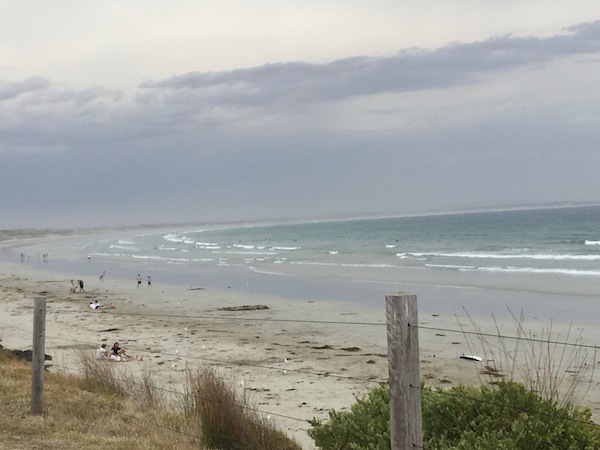 Verdict: Sitting on the beach at Port Fairy you will feel so relaxed you will wish you too had a summer house here. Then you could get all the freshly baked scones you liked at Clonmara Tearooms, 106 Princes Hwy, Port Fairy, Victoria, Australia