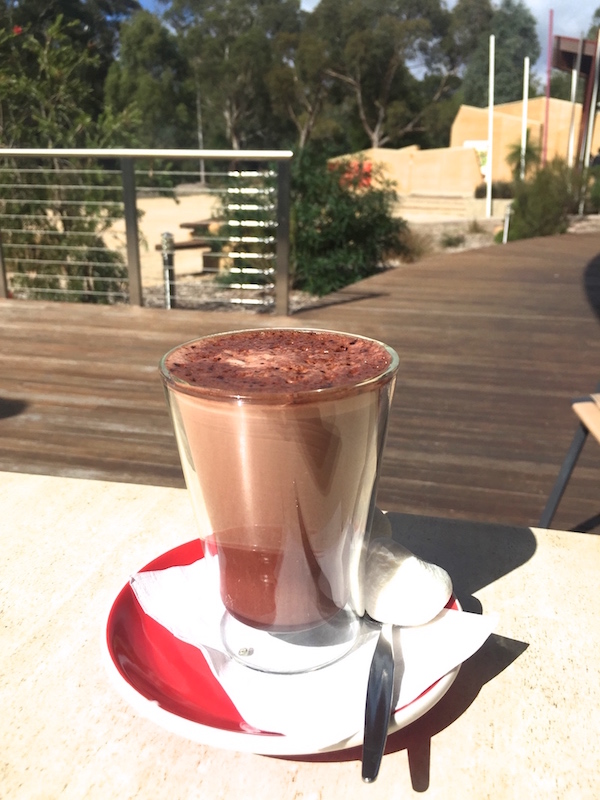 Right in the heart of Halls Gap is the Brambuk Cultural Centre. Whether you are a cultural centre kind of person or not, it is worth a stop. The Centre acts as an information centre for the Grampians National Park, but it is primarily a celebration of the Aboriginal communities of south-western Victoria.

In the 1980’s, Aboriginal communities from the area came together to build a place where their unique culture could be preserved and promoted. The Centre opened 10 years later. It remains to this day owned and operated by Aboriginal people. Everything about the building is tied to their culture. The theatre rooms ceiling, for example, represents the Southern Right Whale with the centre beams representing the backbone and rib cage. The building itself is shaped in the form of a cockatoo in flight. 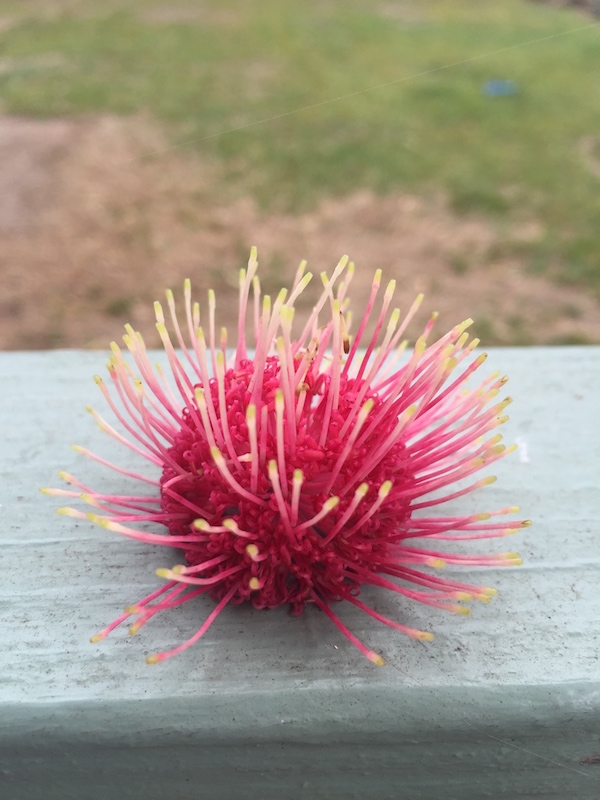 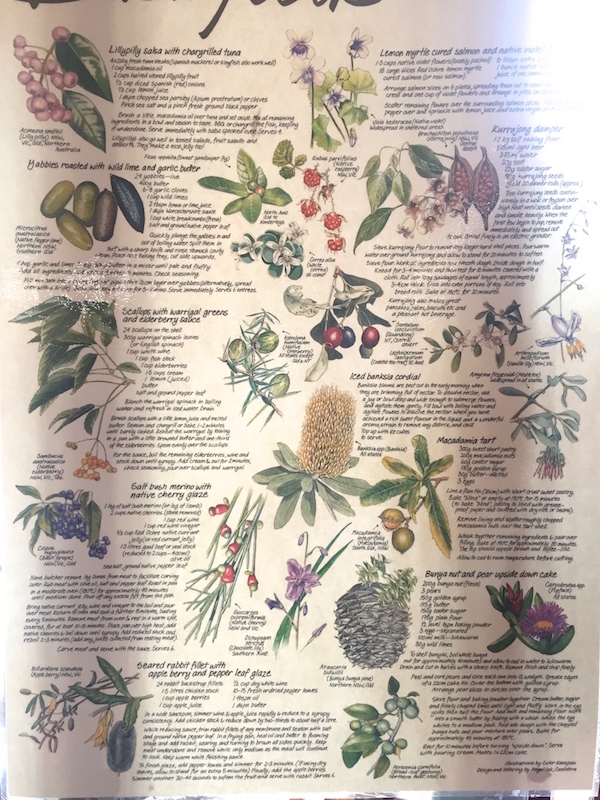 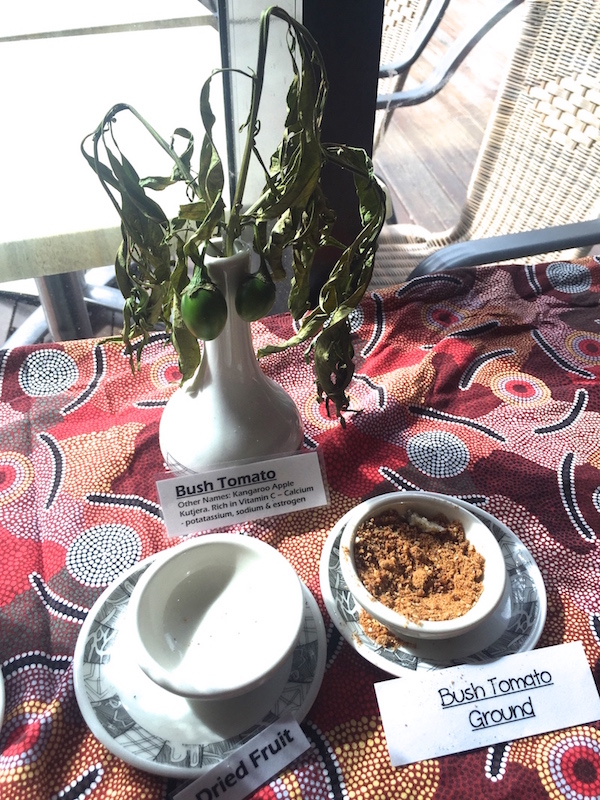 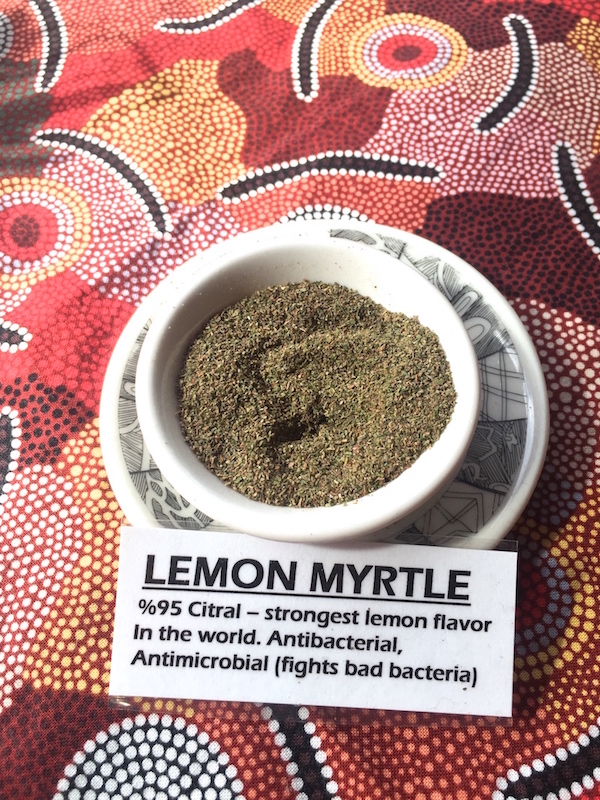 If you want to learn more about Aboriginal culture, the center has really interesting and well-made displays. There is also a very short little walk around the area (we saw 5 emus on that walk alone). They have a theatre that plays movies about the stories of the Indigenous people, a boomerang throwing class and a didgeridoo workshop. You can go on a bushfoods discovery walk or learn about Aboriginal art. They also have tours to visit the Rock Art and other important Aboriginal sites in the area.

We spent quite a bit of time at the Centre. It was a really interesting but also a very relaxing spot. The original reason we wanted to come here though was for the Bushfoods Café located inside the centre. The Café’s website promises a menu made up of traditional Australian foods such as Kangaroo, Emu, Crocodile, yam daisies etc. Unfortunately the café didn’t have anything of the sort when we were there, which was a huge disappointment. They do have a beautiful terrace however with views of the Grampians and some basic more modern Australian classics such as meat pies and sandwiches.

We all left here thinking this was such a missed opportunity. Australia is home to some incredibly unique, and tasty ingredients that are not (yet) mainstream despite their abundance and the knowledge that the Aboriginal people have on how to find, and use them. We were looking forward to learning more about that but unfortunately had to settle for a small table on the side of the café that had a few bowls with examples of types of Indigenous seeds and herbs but with limited information.

This got us thinking about hot chocolate and Indigenous Australian ingredients. The hot chocolate they served was nice, made from Cacao Supreme chocolate. But imagine if they had infused some bush mint into the chocolate. Or what about a lemon myrtle hot chocolate? Or Aniseed Myrtle, originally used to help with tummy aches, and has a nice aniseed flavor which could be interesting? There is a native ginger and some fantastic indigenous citrus fruits such as the kakadu plum, the richest known source of vitamin C in the world and richer than blueberries in antioxidants. The opportunities are endless ….. 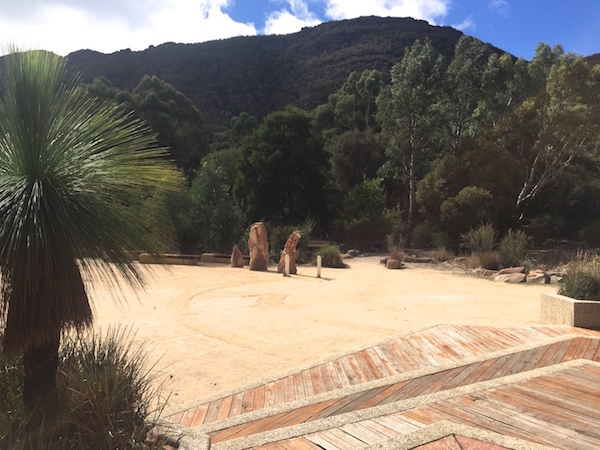 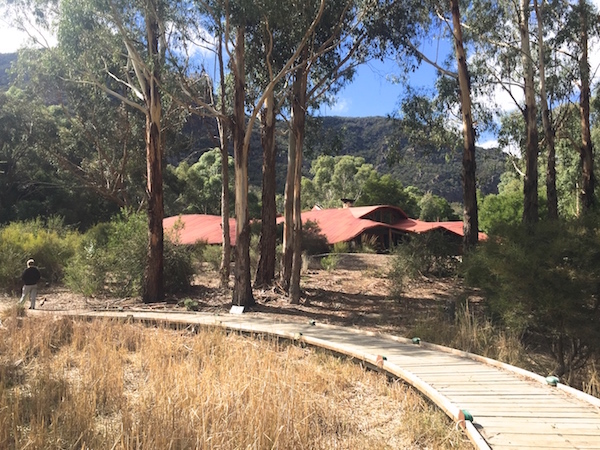 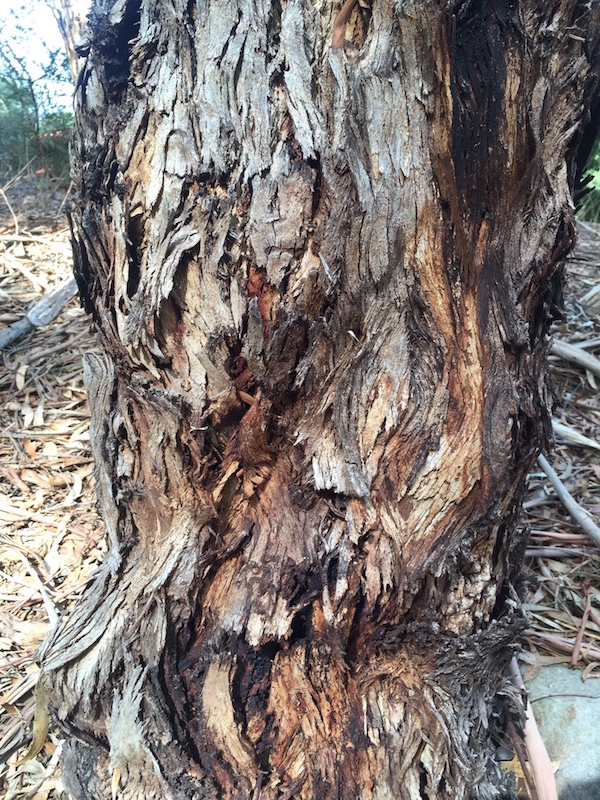 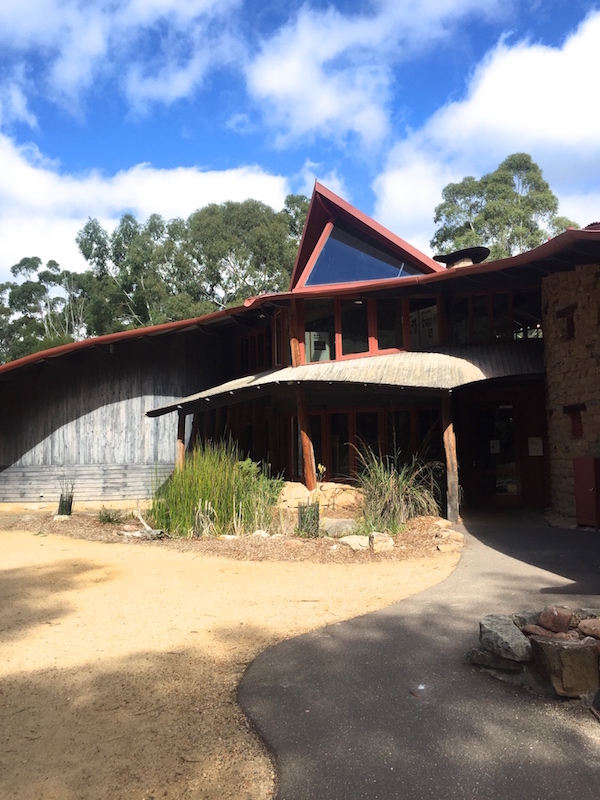 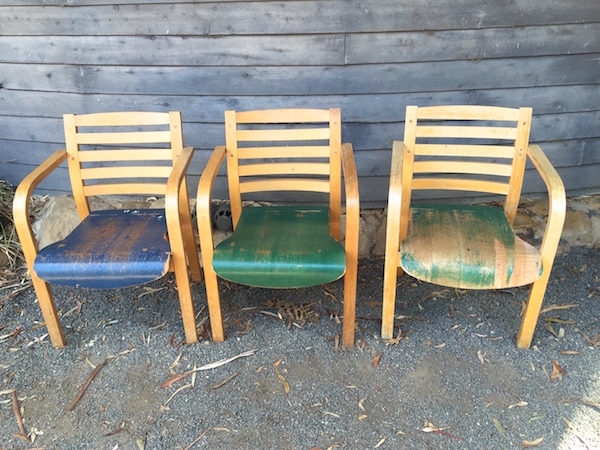 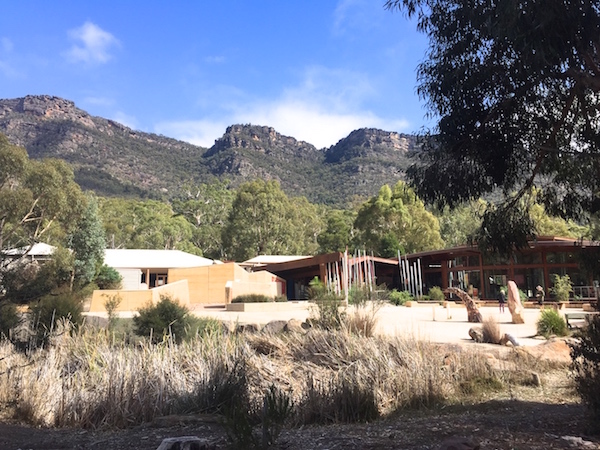 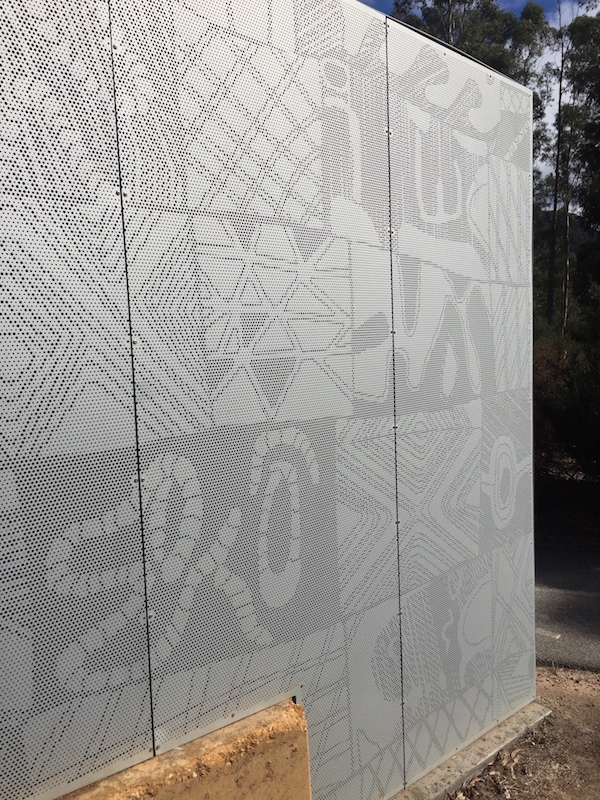 If you are looking for a place to stay there are lots of spots in the Grampians as it’s a popular tourist destination. We chose to stay just outside the park, at South Mokanger Farm Cottages, and it was another one of the highlights of our whole trip. Jill and Rob are sheep farmers and have converted a few houses on their property into guest houses. We stayed at Mountain Duck Cottage nettled amongst huge old red gum trees and some of the 1100 sheep they have on the property. If you ask nicely, Rob doesn’t hesitate to show willing guests around the farm, including a visit the beautiful bluestone shearing shed that was built in 1864. If you are visiting the Grampians, I highly recommend this fantastic place. 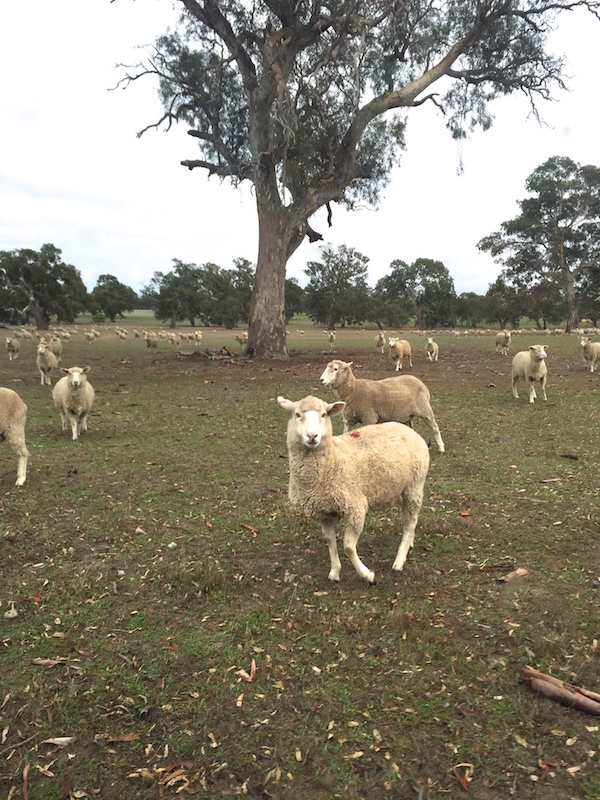 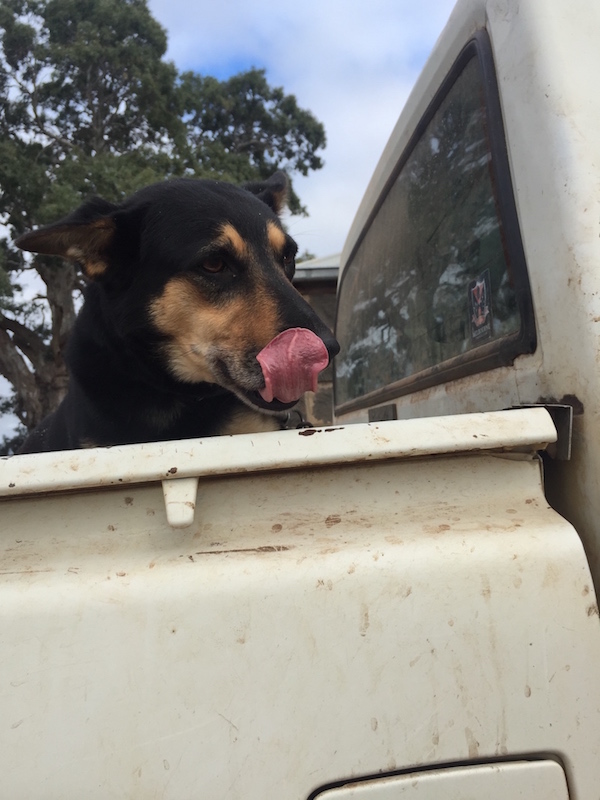 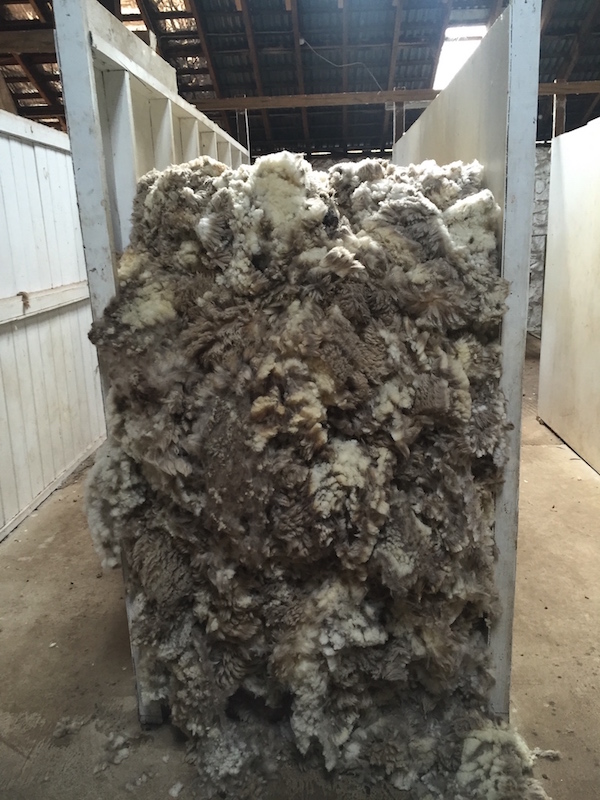 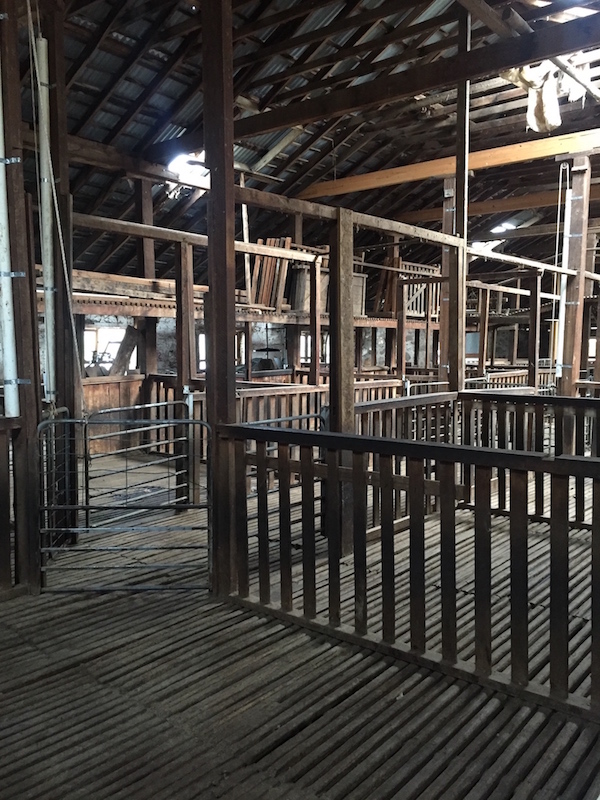 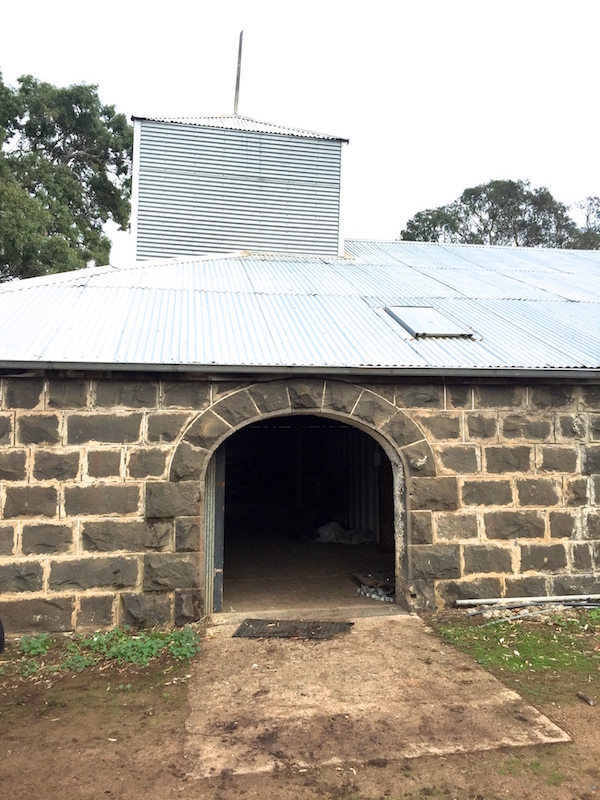 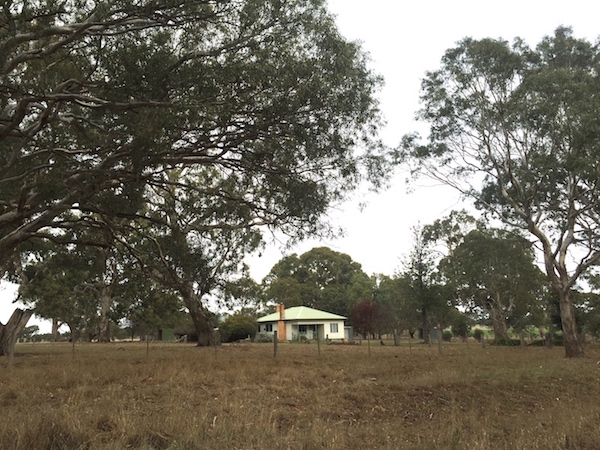