A Hot Chocolate at Bread in Common, Fremantle, Australia 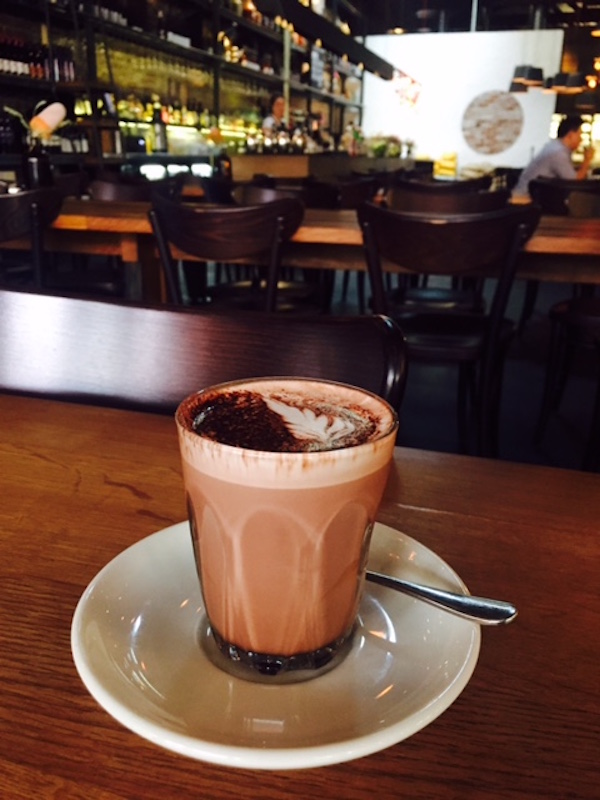 Freemantle may seem to be a part of Perth, but to those that live here it isn’t at all. Freemantle, or Freo as it is called here, is its own little wonderful world and once you visit you understand why the locals not only love it, but see it as its own city. Between the Freemantle Market, the port, the little stores and gorgeous historic buildings, it is a real jewel.

If you walk through the centre of Freemantle, turn left down a little road, then right, there it is. This building at 43 Packenham was originally a pharmaceutical warehouse c1900 and then operated up until recently as a marine service workshop. It is part of the City of Freemantle’s Municipal Heritage Inventory. Recently the space was repurposed into a fantastic artisan bakery/restaurant that takes full advantage of the beautifully high ceilings and red brick walls. One wall is lined with shelves showcases all sorts of pickled delights (all made here) and the other wall looks into a fully open kitchen space. The modern lights throughout bring it to life. 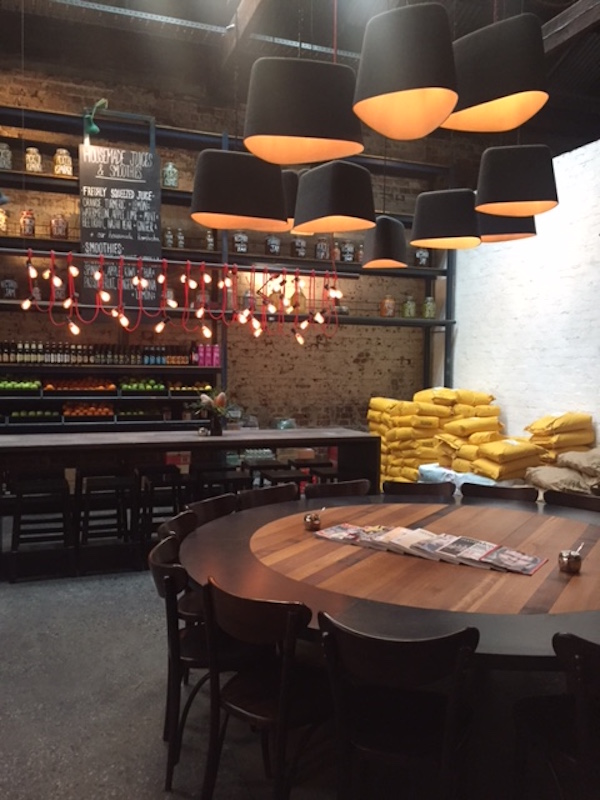 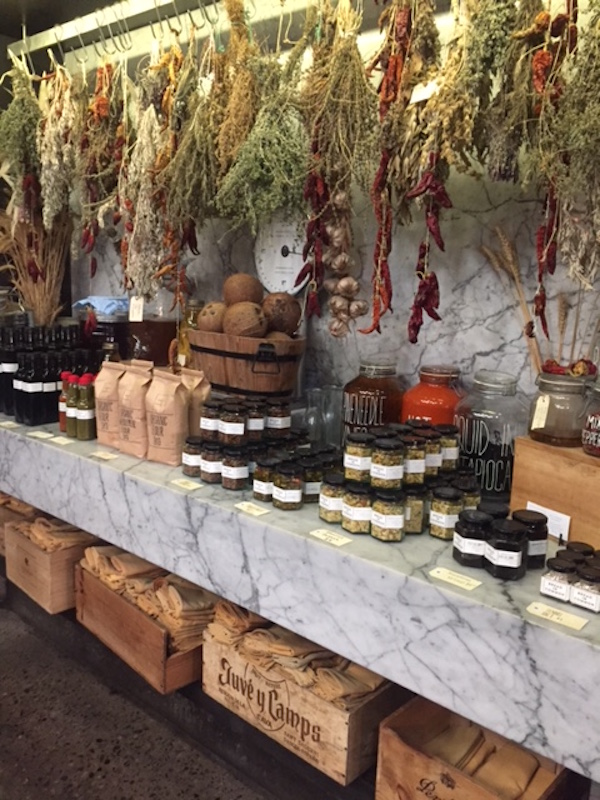 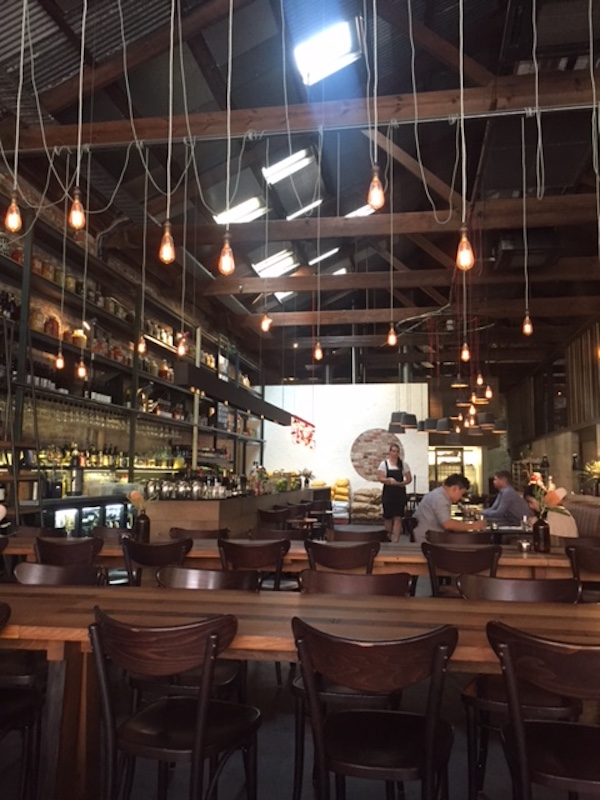 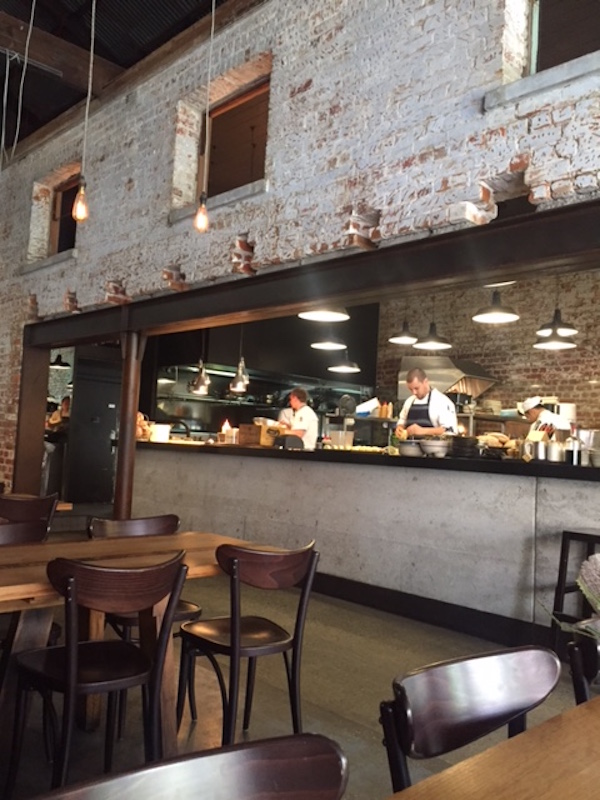 With a name like Bread in Common they obviously specialise in bread which is baked at the back of the space in hand build ovens named Hansel & Gretel. They also make their own butter and pickle almost anything (including pine needles apparently).

Bread in Common has one of these menus that always frustrate me. It lists a series of 5 ingredients on each menu item and it is up to you to imagine what this might look and taste like. We chose the eggplant and the lamb ribs and both were amazing and much more than the sum of these 5 ingredients. I’m guessing all the other ingredients on the menu offer the same pleasant surprises. The hot chocolate was not as exciting as the space it was served in, but I enjoyed it nevertheless.

Outside you can see the original building pre renovations including a outdoor siting area that doubles as a garden where they grow herbs used in the kitchen.I imagine this is where the locals have their three meals a day. I would if I lived here! 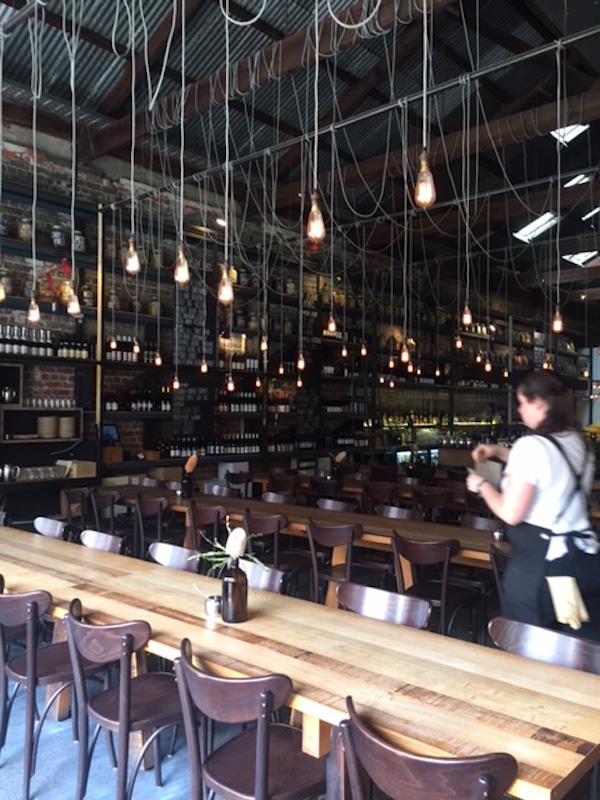 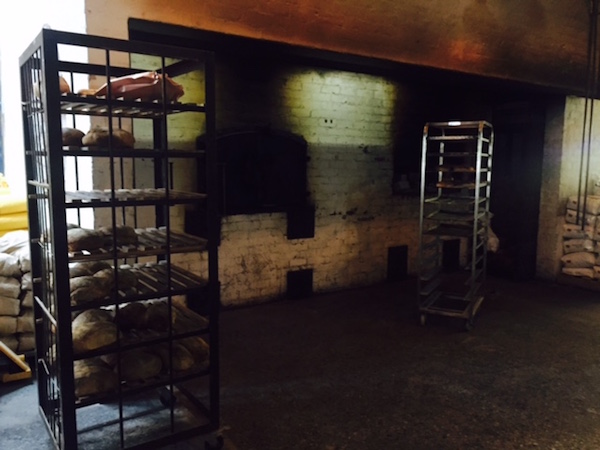 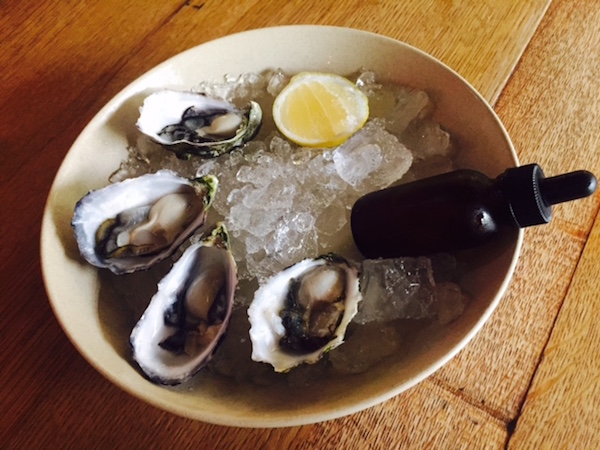 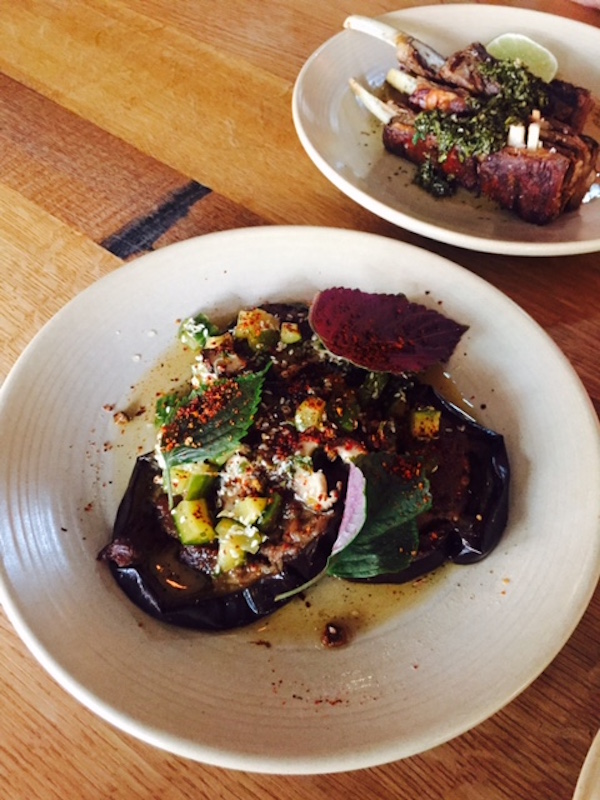 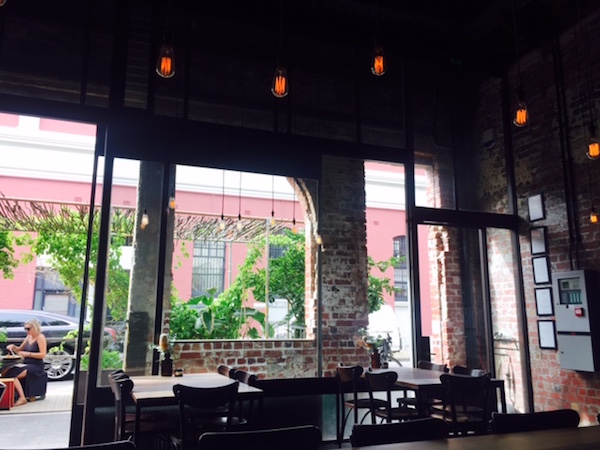 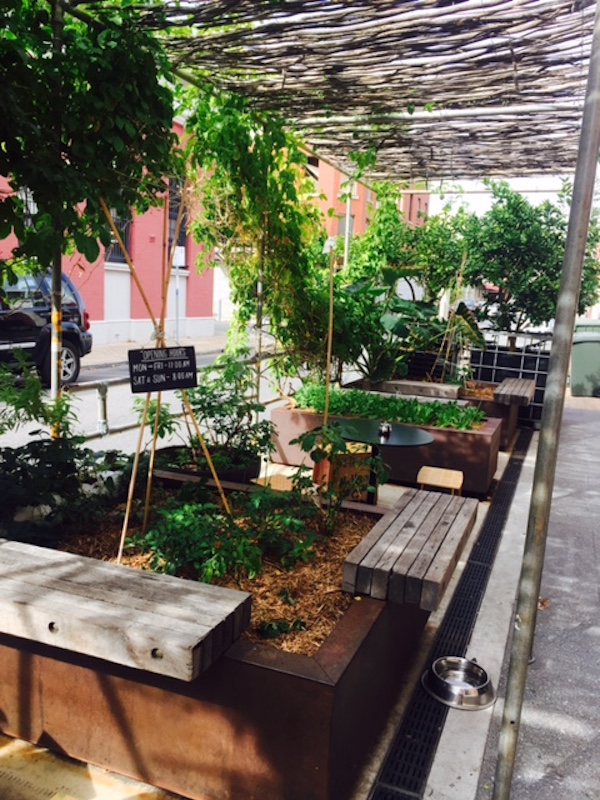 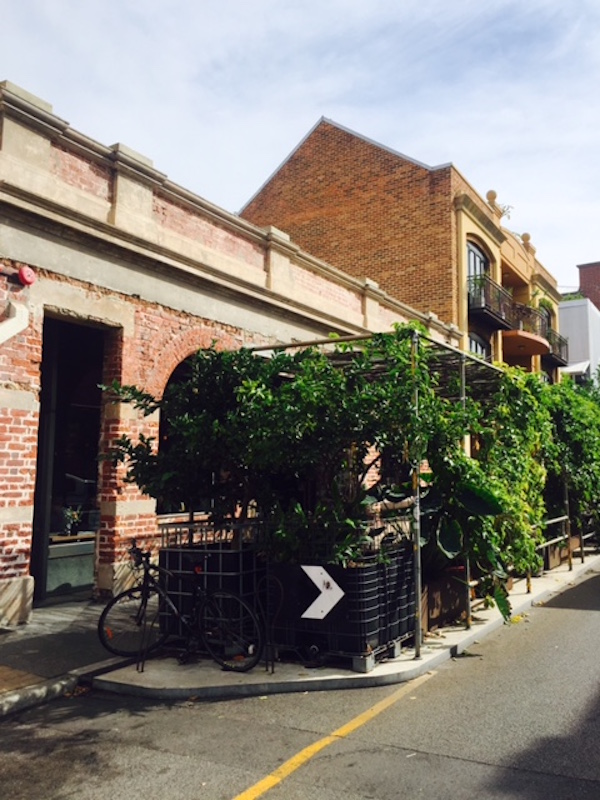