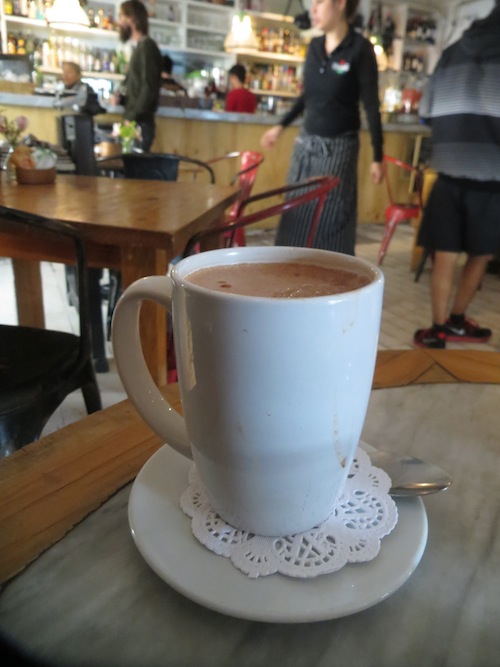 One of the things that I think unites some of the best cities in the world is that they close major streets to cyclists, walkers and runners on Sunday mornings. It is such a fantastic idea and I think the city and locals alike are often surprised at just how many cyclists magically appear every Sunday morning to take advantage of this incredible opportunity to meander around their beautiful cities. We were impressed to see that Mexico City does this too. As we walked to find breakfast, we came across several streets that were closed this morning, including a relaxing leafy street, Calle Durango, in the suburb of Condesa with a walking path in the middle so we could walk along safely while the cyclists zipped on past us. As we continued on Calle Durango we passed an intriguing purple house with the statue of a large, chubby white man on the roof (why not), an arts and crafts market that was being set up, and countless small breakfast stands selling all sorts of delicious looking street food. Half way up the road the cyclists were sent over to Paseo de la Reforma (the main road that is closed on weekends to traffic) while we continued all the way to the end of Calle Durango to the Parque Rio de Janeiro and our final destination for breakfast, the incredibly trendy Café Toscano. 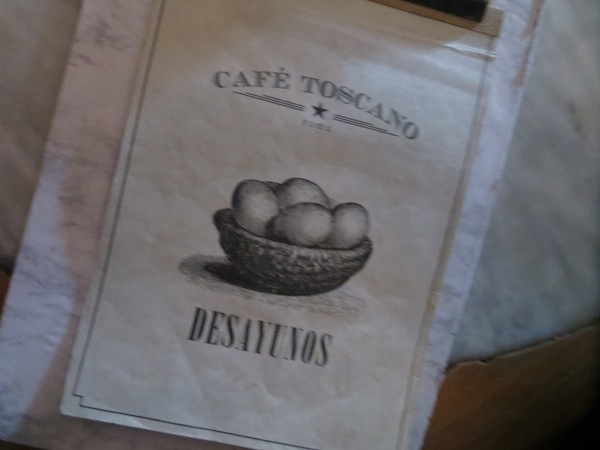 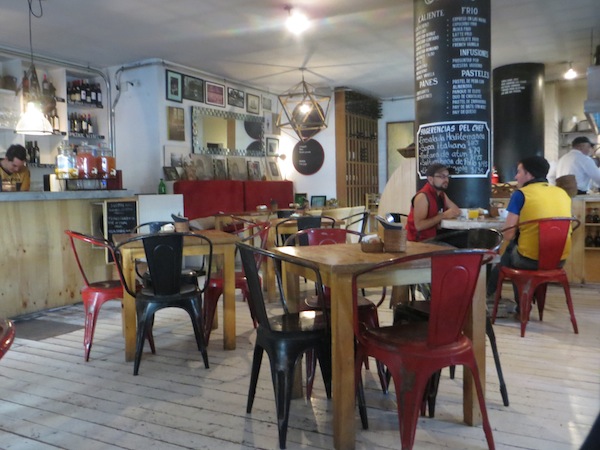 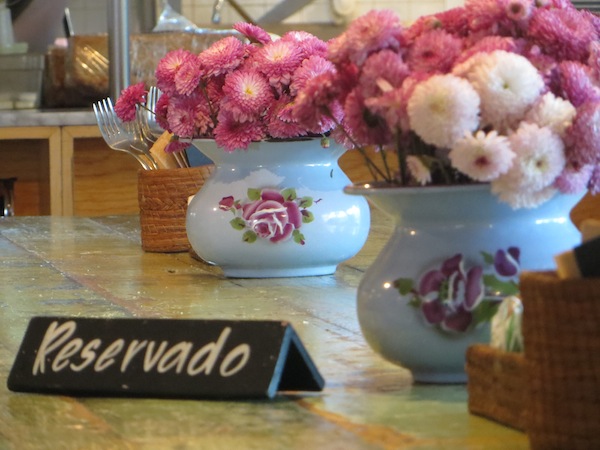 From the outside, Café Toscano’s plain white exterior doesn’t look very inviting. But inside is another story. It is bright and playful, filled with colourful surprises. The space has lots of special corners to choose from. A large red and white striped couch sits in one corner with a view of the park, a comfy single bench along the wall offers a view of the whole café and a series of tables right next to the open kitchen give a view as to exactly how your breakfast is being prepared. One long wooden table was set up with bright pink flowers and a Reservado sign. While we were there, it slowly filled up, as did much of the café, with runners who had just finished a half marathon nearby. All had been given and were wearing florescent yellow tops from Nike, medals around their necks and carried goodie bags. There were a few couples sitting sipping coffee while reading the newspaper, with their dogs sitting quietly next to them taking a friendly sniff of anyone who walked past. Several individuals came in for breakfast and within minutes had started talking to whoever happened to be sitting at the table next to them. Overall was a very friendly place. 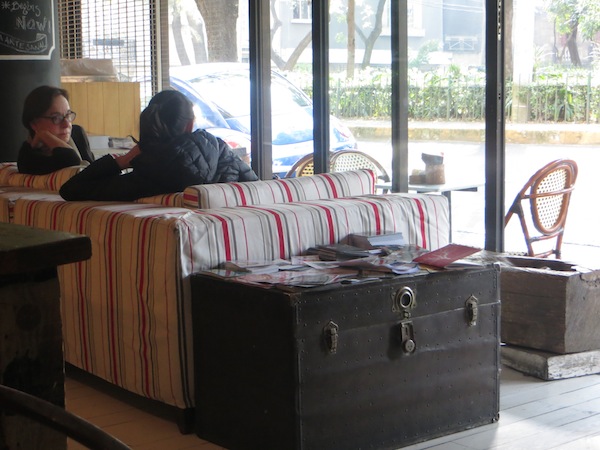 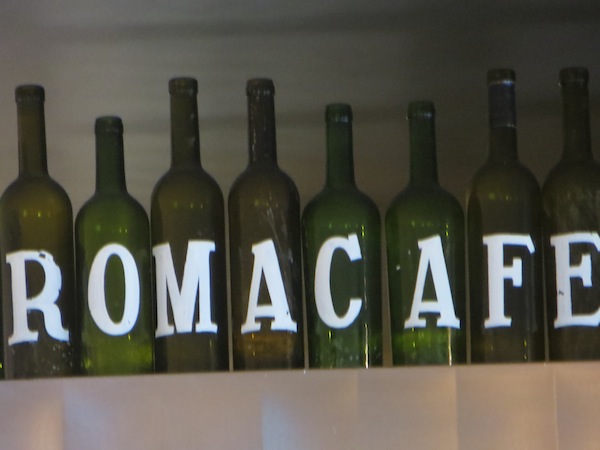 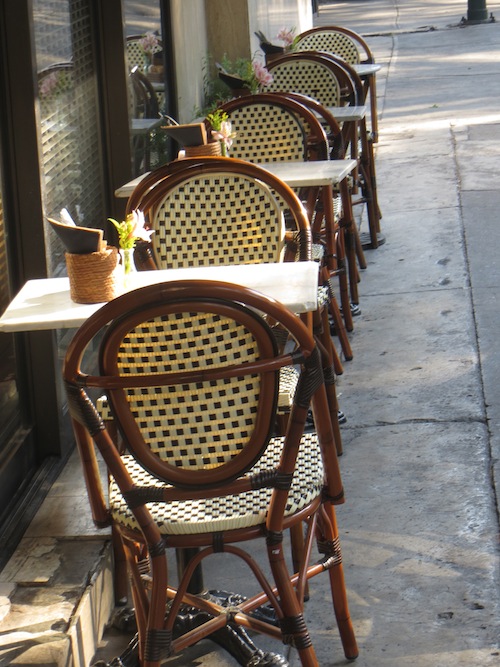 We ordered breakfast (very good) and of course, a hot chocolate. This was my last hot chocolate in Mexico City and it was a very nice one. It had all the things I love about the basic Mexico hot chocolate, a good chocolate base, interesting spice mix that doesn’t overwhelm with any one note, and a nice smooth finish.

After your stop at Café Toscana walk through the park and spend a bit of time on Colima and Tabasco streets. There are many beautiful buildings on these streets and some interesting design stores and museums. It is no wonder that Roma is such a popular destination. 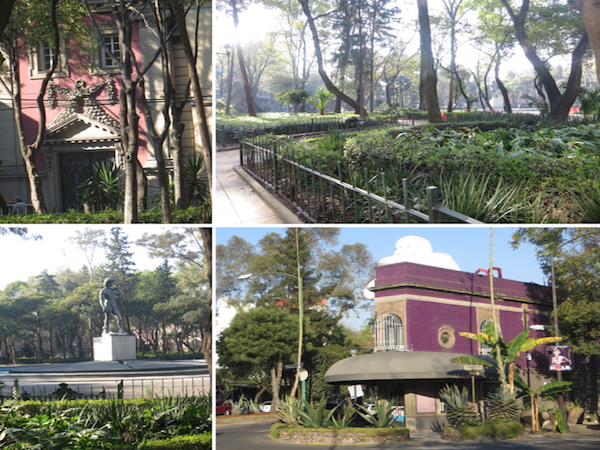 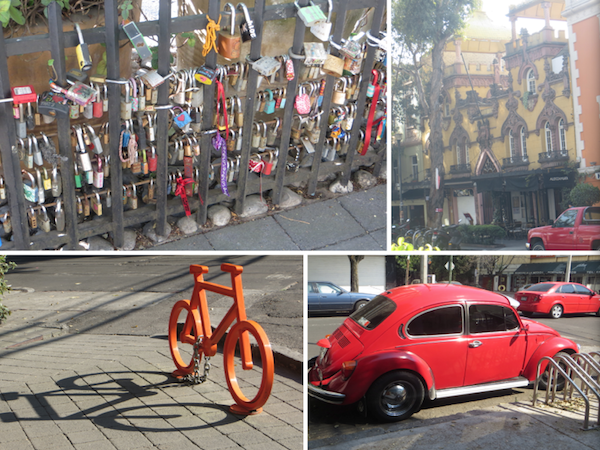 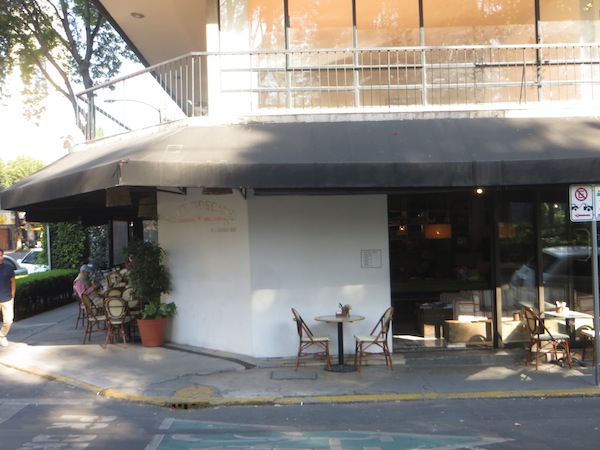