Overlooking the lovely and quiet Urca neighbourhood are two very large hills that rise straight up from the water’s edge around Rio. The peaks have been given the name of SugarLoaf mountain because they resemble the piles of sugar that were transported on ships in the 16th century. Today SugarLoaf is a popular destination for locals and tourists alike.

At 4pm, just in time for sunset, we caught the clear glass cable car up to the first hill and then again up to the second, a 1400m route. The original cable car was build in 1912 but still seems to be working well, luckily, because you wouldn’t want something to happen while you were up there!

If you time it right, the views from the top of the sunset over Rio are remarkable. You can see the whole city from the opposite angle that you can see it from the Christ Redeemer Statue, the Centro on your right and Copacabana on your left. If you walk around the back side of the mountain there is a little forest with paved trails that you can go exploring. This area is also home to quite a few little furry animals that look like a cross between a squirrel and a monkey but with very long tails.

After admiring the view we went back down to the middle layer and found a nice quiet bench to watch the sunset from. At this level there are a few cafes and stores to buy a drink, perfect while watching the colours of the sky change from blue to yellow, then pink and purple. We grab a beer from the bar and a hot chocolate from a place called Rei do Mate which I’ve seen all around town. The hot chocolate was just ok. It wasn’t bad but it wasn’t great either. I drank half of it and then switched to stealing sips of Rich’s beer.

Verdict: Sugarloaf mountain is a must. If when you are up there you are craving a hot chocolate this one isn’t bad, but if it is sunset I might recommend a local Bohemia beer instead. 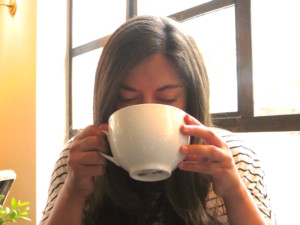 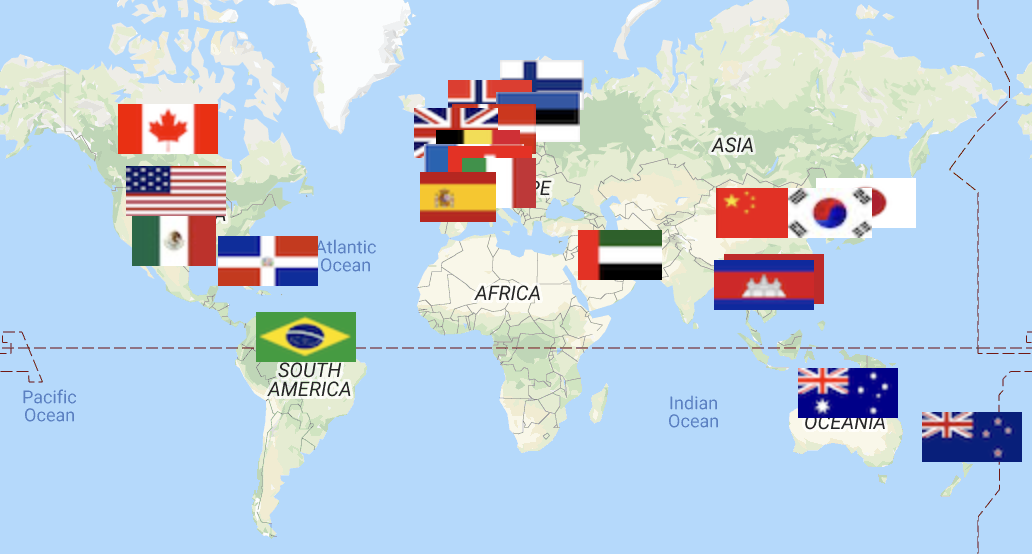 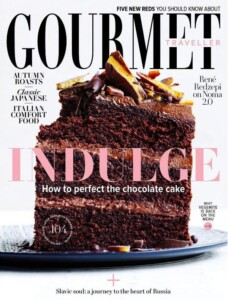 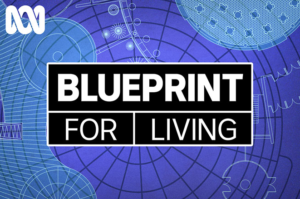 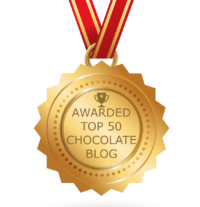 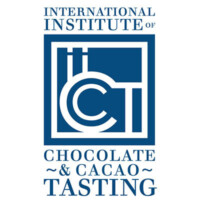 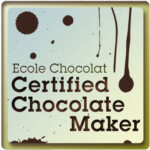 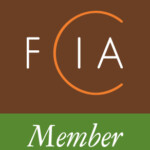 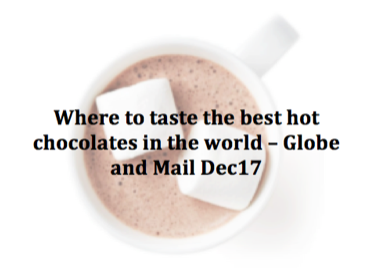