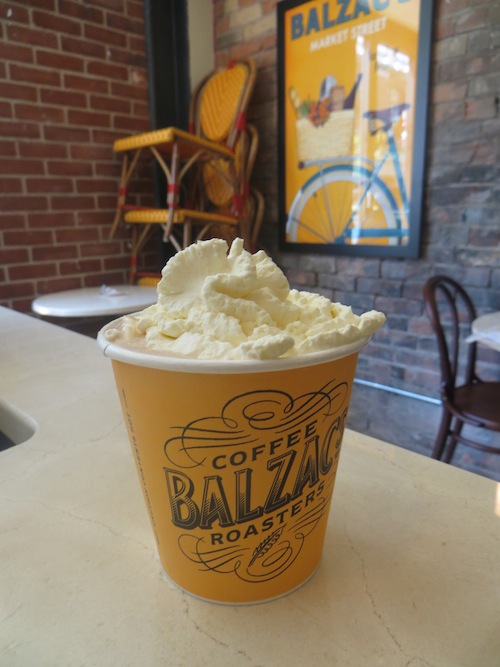 I’m a big fan of food tours, and I think one of the best ways to experience a new city or a new country is through its food. Food tours allow you to get straight to the heart of a city or district, introducing you to the local food legends and produce and most importantly, filling you up!

So not surprisingly, on my first day in Toronto I signed up for a food tour with The Culinary Adventure Company of the St. Lawrence Market and the Old Town. I liked the fact that their tours are run by chefs themselves, and we got the fantastic Chef Kevin Durkee as our guide who apart from giving these great tours also has Canada’s ultimate cheese restaurant, Cheesewerks, which is all about everything cheese (Kevin do you have a hot chocolate with cheese? Highly recommend it. Check out this example from Melbourne.) 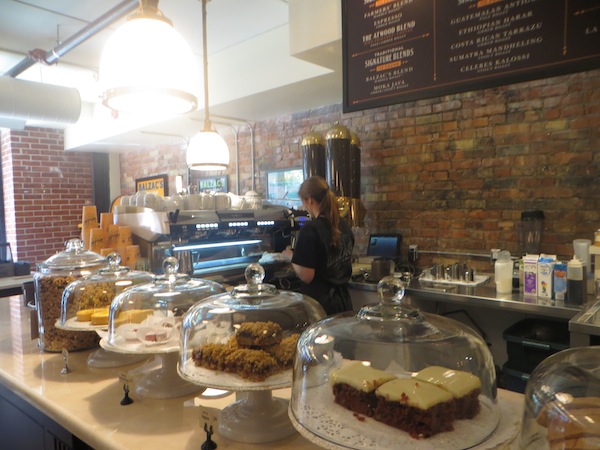 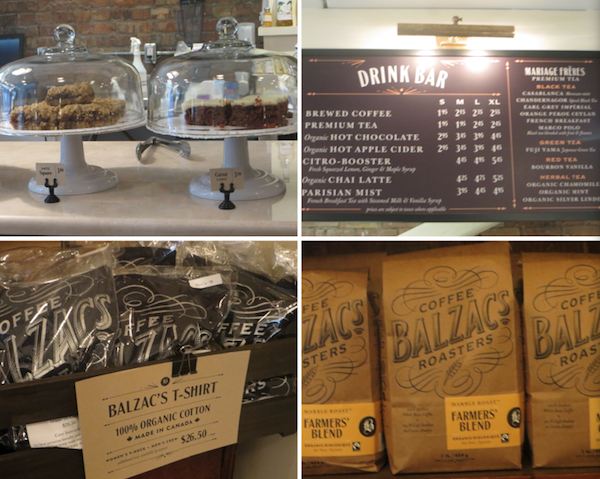 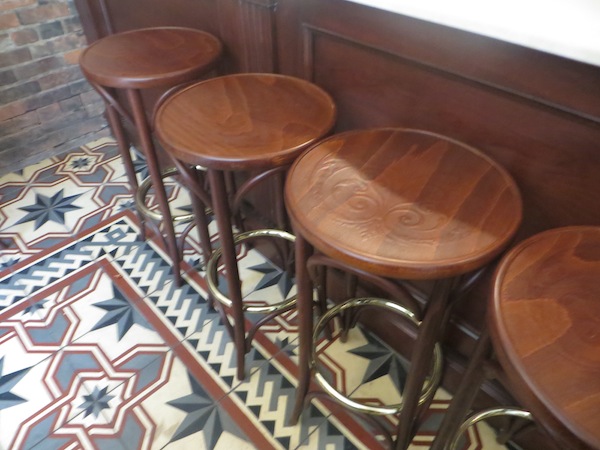 So myself along with 3 other visitors started a 3 hours tour of the area during which Kevin covered lots of history and told plenty of interesting stories. I learnt that the St. Lawrence market was named by National Geographic in 2012 as the best market in the world, however having been to some stunning markets around the world I was more than a bit skeptical about this gigantic claim. The St. Lawrence market may not get my vote for the best market in the world, but I can see clearly how it got this title. This 200 year old market is filled with some incredible family businesses. We had Toronto’s famous Peameal Bacon sandwich, tasted Kozlik’s spicy mustards, got a lesson in cheese tasting from the master and tasted Kangaroo jerky (maybe not so Canadian but interesting nevertheless). 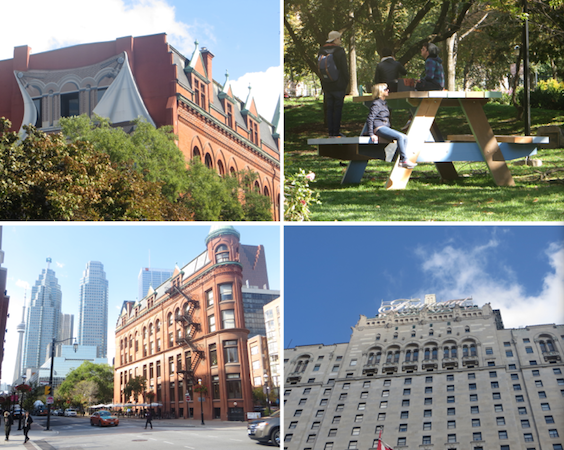 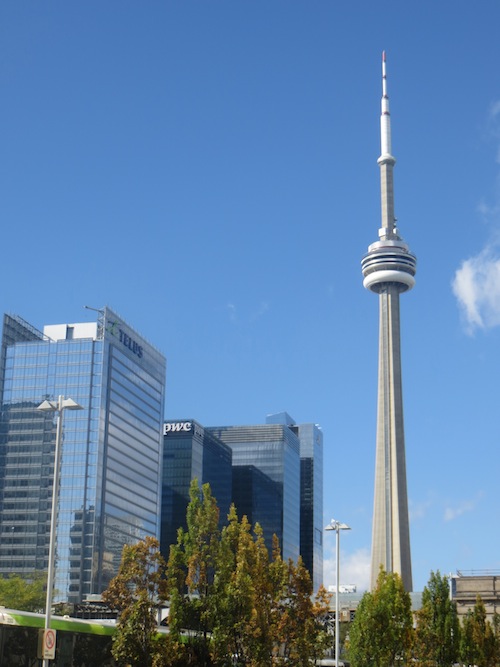 The very first thing we did on our tour was visit Balzac’s to fill up with caffeine (or hot chocolate in my case). Balzac is a much loved Toronto staple. The founder, Diana Olsen, fell in love with coffee while travelling in France and then studied it in the US, roasting her own coffee. She pitched her idea on the Canadian version of Dragons’ Den, a TV show where entrepreneurs can get funding and did well enough that she was able to expand to eight locations in and around Toronto. They sell a number of specialized coffees including seasonally sourced coffee sold in limited edition. Balzac’s has been offering Fair Trade Organic coffee, sugar and cocoa since 1997 and all milk used is organic and locally sourced. The cafes are all also certified as Environmentally Accountable Food service by Leaf meaning that it demonstrates high commitment in a number of key sustainability areas including energy use, building, waste disposal and employee policies. 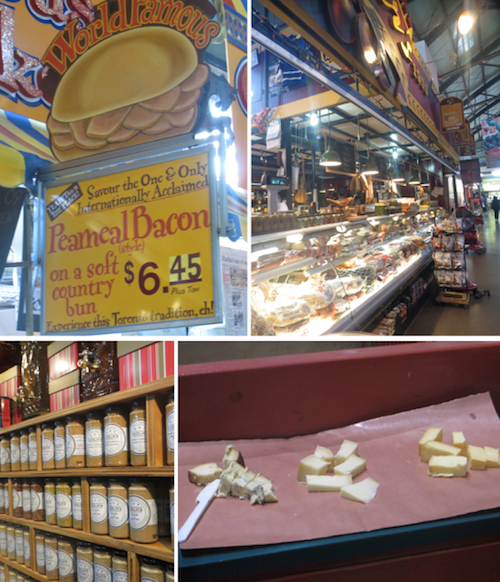 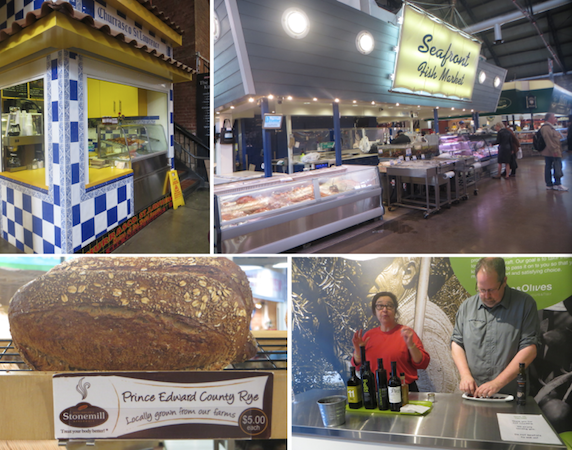 Balzac’s is obviously known for its coffee, but I enjoyed their hot chocolate offering as well. It was light yet creamy with a dollop of freshly whipped cream. It was a great accompaniment to the fantastic stories that Chef Kevin told us about the area around the market. 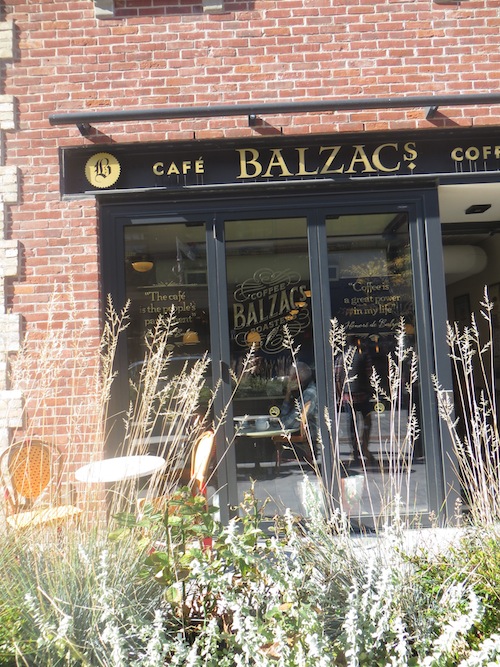 Verdict: Would definitely recommend both the food tour with Culinary Adventure Co. and Balzac’s hot chocolate to go with it. Balzac’s, 10 Market Street, Toronto, Ontario, Canada