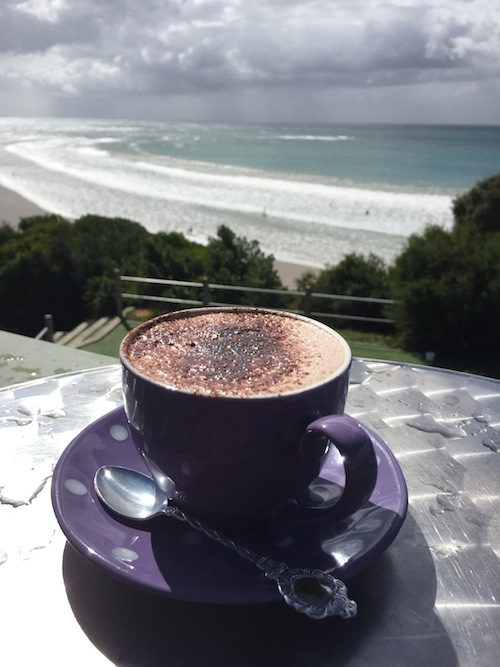 One of the reasons I had a baby (of course there are a lot of other, perhaps more important reasons too, but still) was so that I could sign him or her (in this case a him) up for nippers. I would first need to live near a beach which isn’t too hard in Australia since there are 25,760 km of coastline (Canada has the longest coastline, 244,781 km, but who would ever want to swim in any of it…). I’d have to move to Australia first of course. I’d also have to wait a few years for baby boy to get big enough to join. Details. The point is I’m a fan of the little nippers programme which in Australia is over 62,866 kids between 5 and 13 years old who regularly meet on the beach to learn how to swim, body board, dolphin-dive, spot a rip and general water safety. They wear little caps and run up and down the beach while their parents socialize in the background and eat egg and bacon rolls (my favourite part of this whole scenario), oh and drink hot chocolate. 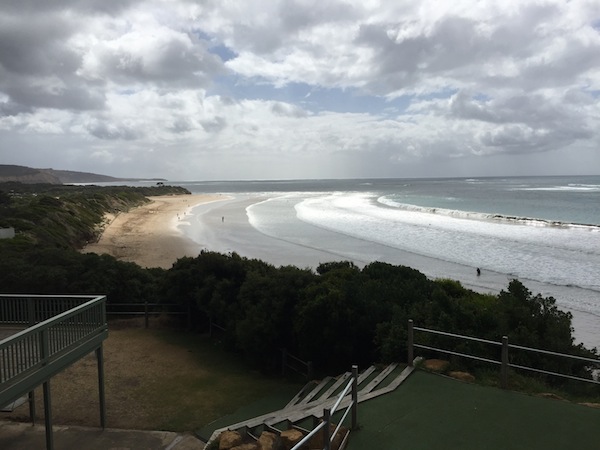 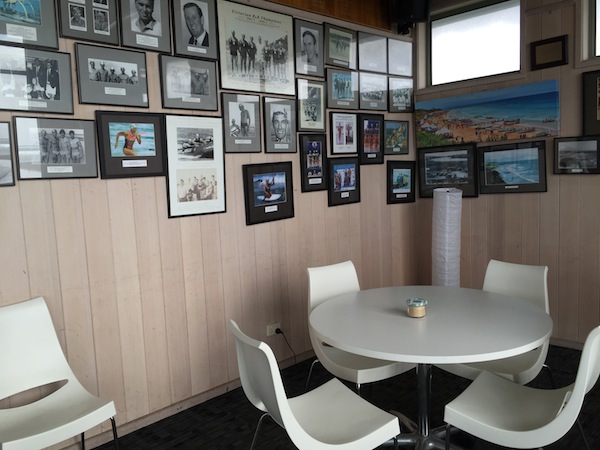 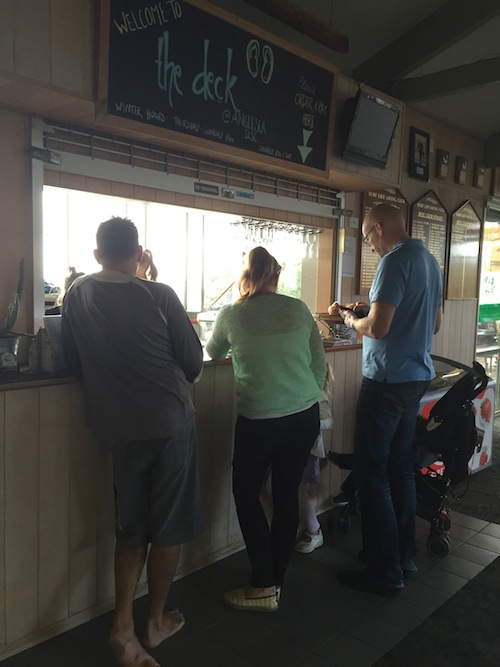 Nippers programmes are run by local Surf Life Saving Clubs of which there are hundreds across the country. These clubs also have buildings on the beach, not surprisingly with incredible views, often with a restaurant and/or café/bar. The view at the Angelsea Surf Life Saving Club is so beautiful the friends that we were visiting had their wedding ceremony here.

Each Surf Live Saving Club has its own rich history. This one was first formed in 1929 but closed in 1931 with attempts to restart the club failing. A dramatic surf ski rescue by June Baker in November 1951 of three people in rough seas was the catalyst to the founding of the current Angelsea Surf Life Saving Club in 1952. The club took on the colours green and white so the little caps the members use when swimming use are white with bottle green hoops on either side.

In the café I sat next to the beautiful Caitlin who just a few minutes before had made me this colourful bracelet using a kit of beads she got for Christmas. She ordered a bubba cino, a small cup of warm milk served with a marshmellow and sprinkles.  My hot chocolate ($4) was equally colourful. It was a nice hot chocolate for watching the waves and spending time with old friends. 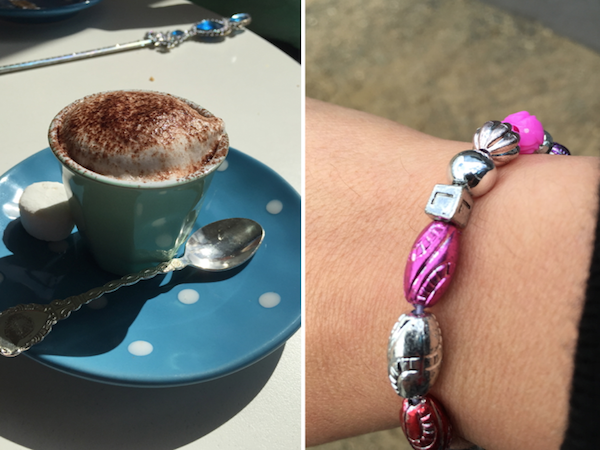 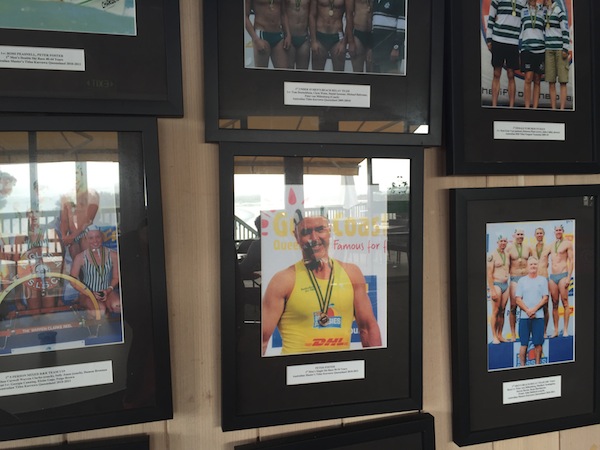 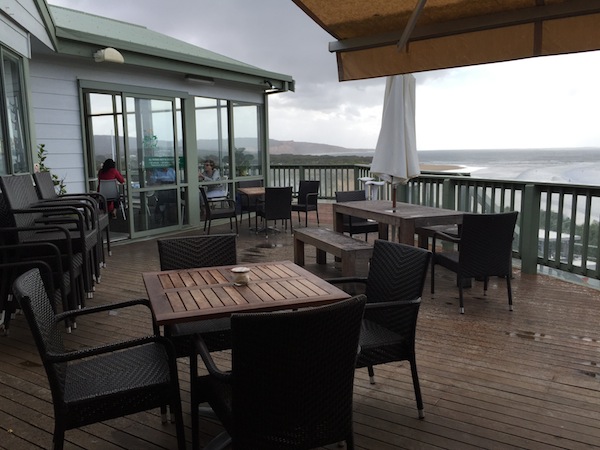 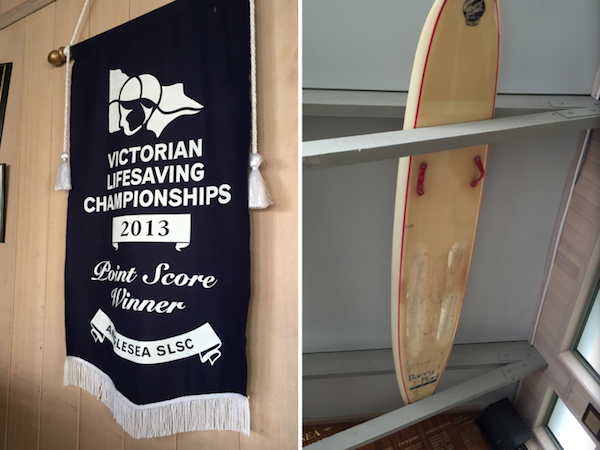 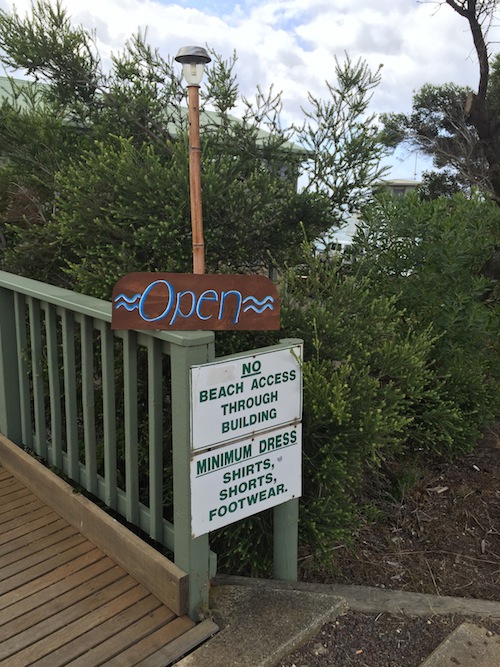 Verdict: Surf Life Saving clubs also have programmes for older kids and adults of all ages…and they all get to wear the little hats and eat egg and bacon rolls after. Bonus. Angelsea Surf Life Saving Club and the deck café & Bar, 100 Great Ocean Road, Angelsea, Australia