West Village and a Walk on the Wet Side- Hot Chocolate at Café Gitane, New York, USA 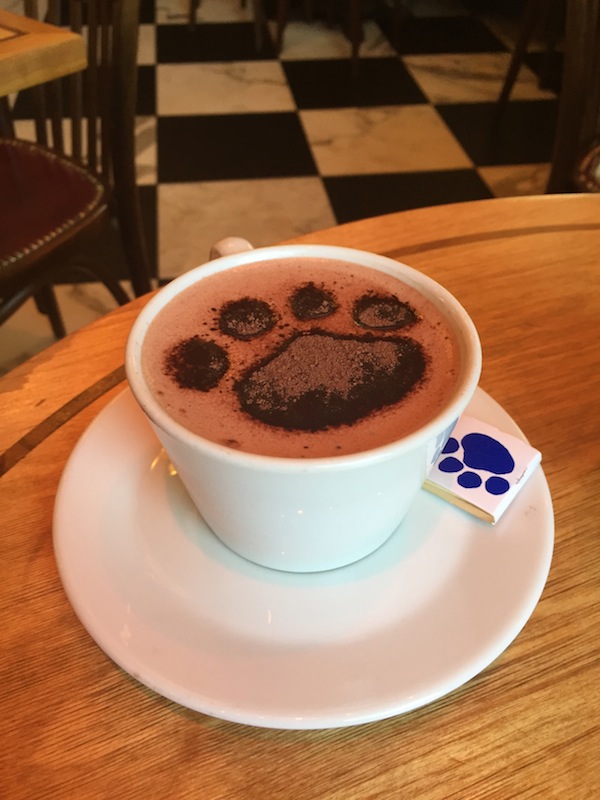 New York City is such a fascinating place. You walk through and feel that every building, every corner has a story of some sort to tell. It may not look historic like Paris or Rome do, but there are stories, perhaps more stories. The Jane Hotel is one of those stories. It was originally built as a hotel for sailors with cabin-like rooms. The survivors of the Titanic even stayed in this hotel in 1912. I didn’t stay in the Jane but I did venture over that way for breakfast this morning, to the Café Gitane housed just inside the hotel’s front entrance. 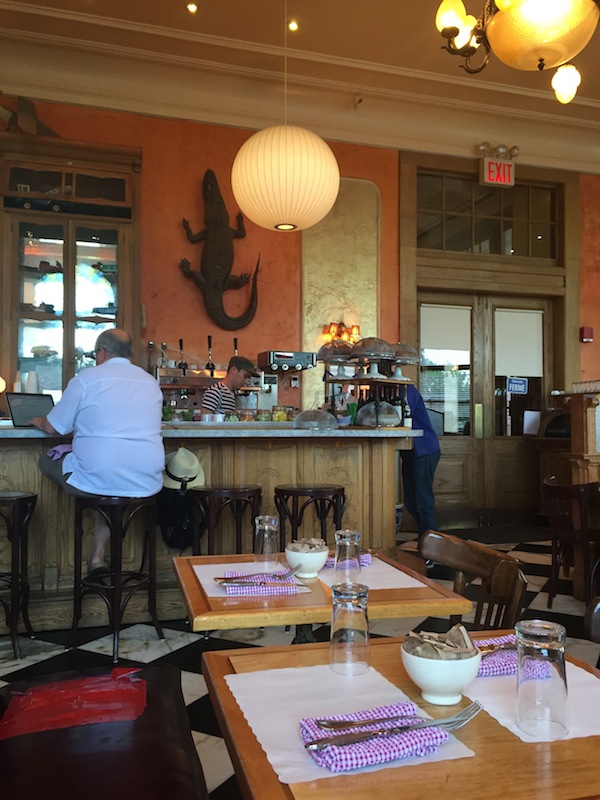 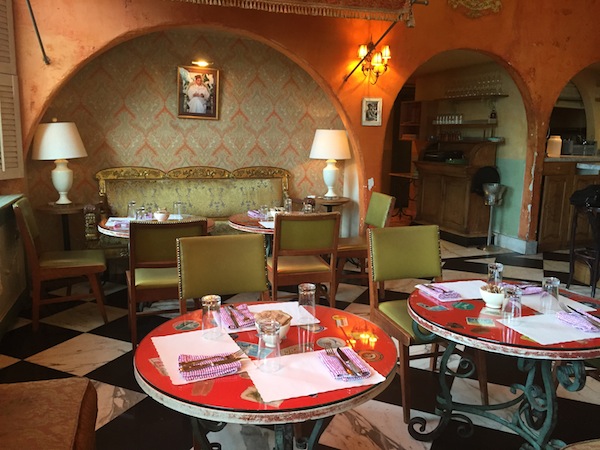 When I arrived through the front door I was hit by some icy cold service. Two different staff members gave me looks as if I had just entered a private club that I definitely did not have an invitation to. Even when I ordered the “Petit Dejeuner Complet” the waiter shrugged like my order was so predictable and dull.

But despite the cold (yet very efficient) service, a look around made me feel right at home and I wouldn’t hesitate in coming back. It felt like I was in an old Parisian café, although the life size crocodile on the wall wasn’t exactly a traditional French touch. The salmon coloured walls are home to a range of interesting art work including a colourful buddha, a portrait of a man wearing a baby blue turban and a large replica of an old sailboat. There is traditional bistro style seating, leather chairs and dark wooden tables and chairs. An interesting chandelier dangles down in the middle of the space and the floor is made of large black and white marble squares. The tables were set with red and white picnic style cloth napkins. An old French café sign arches over the bar area announcing a range of French aperitifs (Cynar, Campari, Lillet…) as well as some Picard Pastis with fantastic names such as La Tomate (the tomato) and le Perroquet (the parrot). 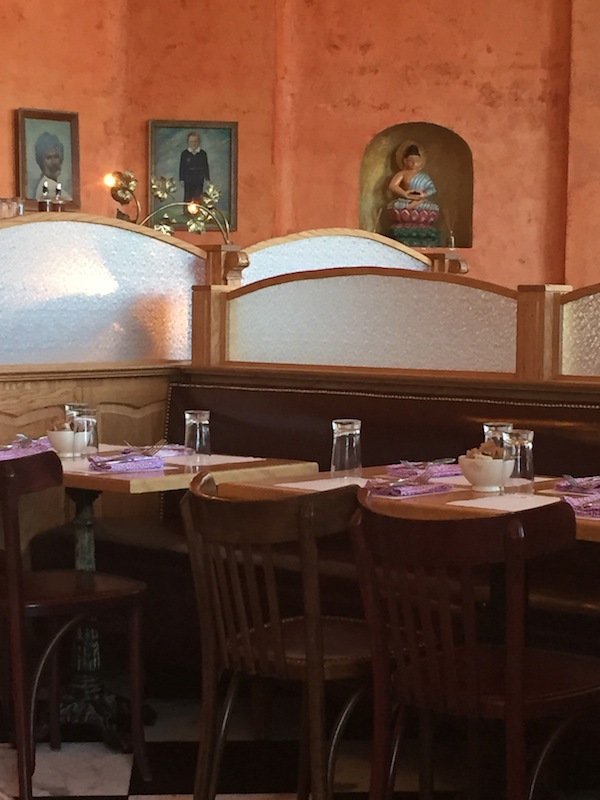 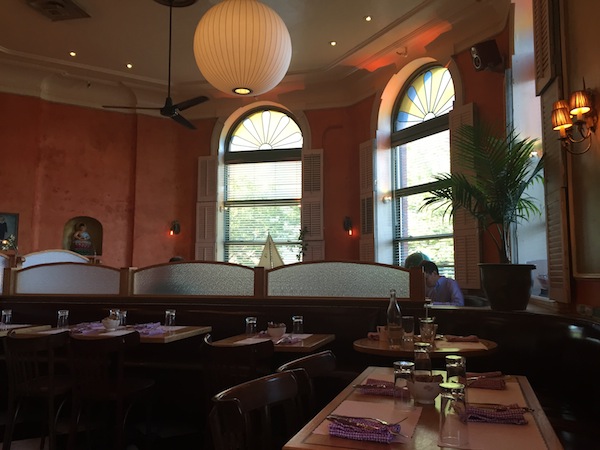 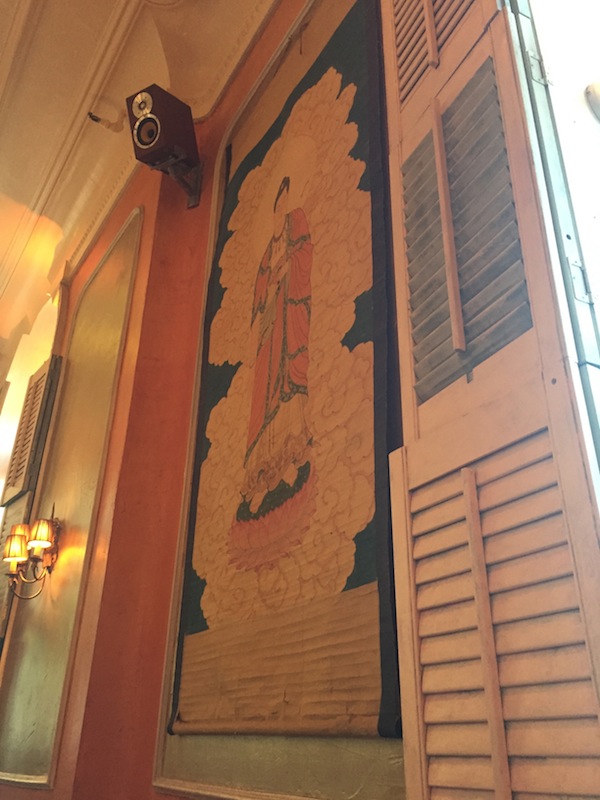 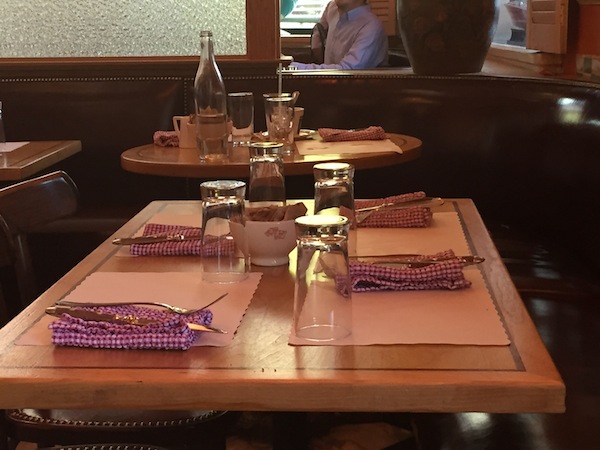 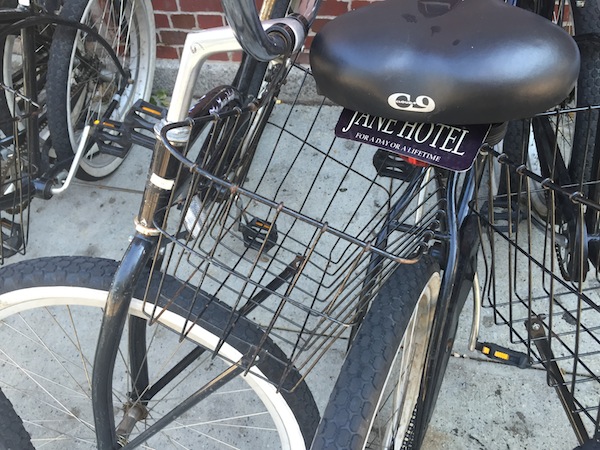 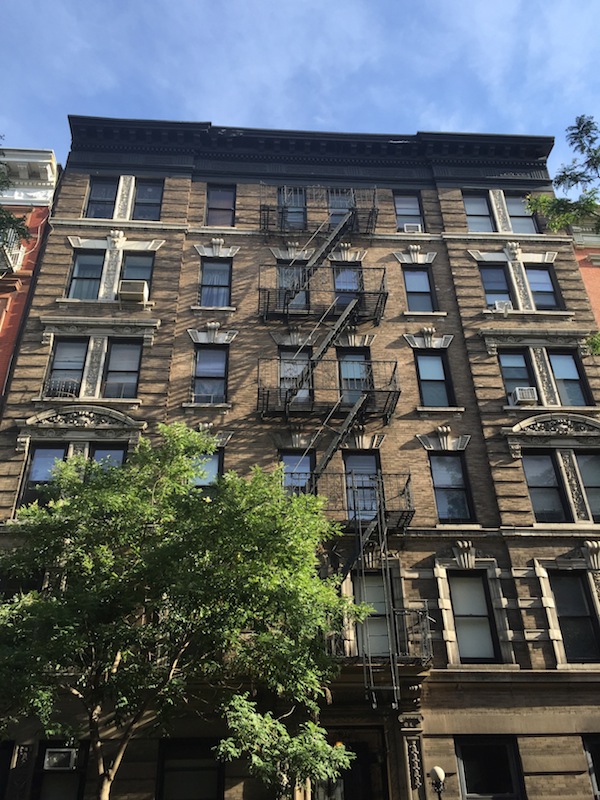 My petit dejeuner complete (complete breakfast) wasn’t complete in the traditional sense, but for me it was as complete as a breakfast can be. A toasted fresh baguette, a bit of butter, some Bonne Maman strawberry jam, a fresh orange juice and, of course, my hot chocolate. A sprinkling of cocoa powder on top was shaped like a puppy’s pawprint and it was accompanied by a pawprint shaped chocolate. I was intrigued by an aftertaste of bacon after my first sip (try explaining that) but the rest of the sips were all easy and enjoyable to drink. The iciness of the service immediately melted. I could be in Paris.

After you finish your breakfast you have a few options. Being in West Village means that whatever direction you choose to venture in you will arrive at something fabulous. The easiest option is to cross the street and walk along the Manhattan Waterfront Greenway, a 32 mile route that circumnavigates the island of Manhattan open to walkers, cyclists, and lots of strollers. 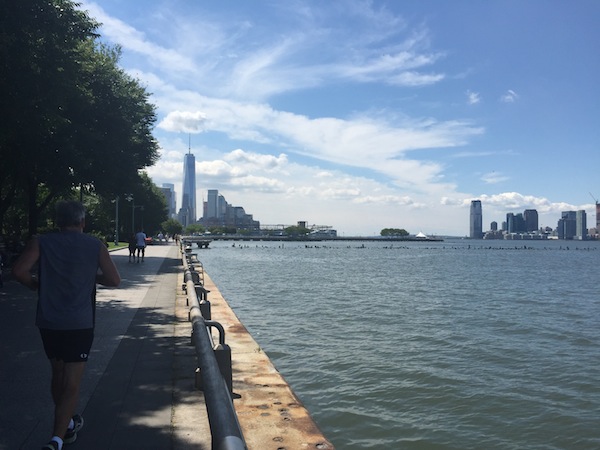 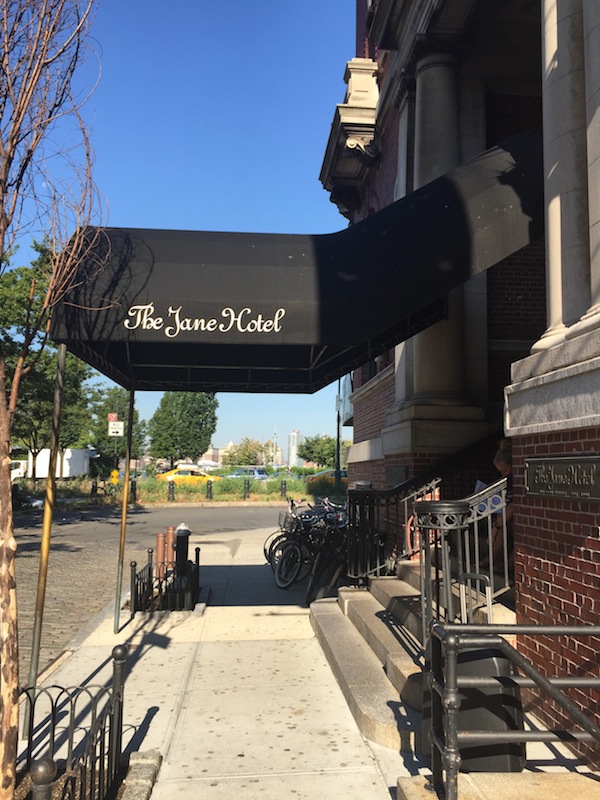 Verdict: Great breakfast spot, nice hot chocolate and fantastic part of the city to start your day in. ($10 as a part of the Petit Dejeuner Complet) Café Gitane, 113 Jane Street, New York, USA