A Food Tour of Chinatown and a Hot Chocolate at Tache, New York, USA 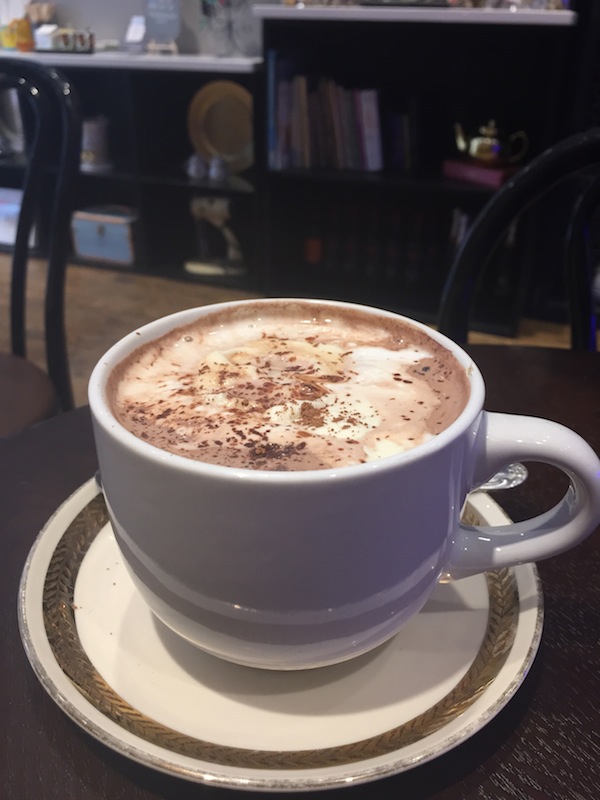 Did you know that Dim Sum was invented by a doctor? He was treating typhoid epidemics around China. A believer in both scientific and herbal medicine, and weary that many of his patients were not getting enough nutrition on top of being sick, he created these little packages filled with different herbs, ginger, ground meat and encased them in a layer of thin dough to make them easy to eat. Years later, according to our guide Raheem, other cultures have borrowed this idea and made it their own; the perogies in Poland, samosas of India and even the tortellini in Italy.

In front of us each of us sat a bamboo steamer filled with three different dim sum offerings, the duck dumplings and rolls with shrimp and mango are highly recommended. We are at Dim Sum Go Go, a Chinese restaurant that you would be forgiven for thinking from the outside and by the name, that is a sort of fast food, MacDonald’s style restaurant but nothing could be further from the truth. Dim Sum Go Go has a Michelin bib (an impressive thing) and has won all sorts of awards and accolades for its dim sum. And they are good, soo good. 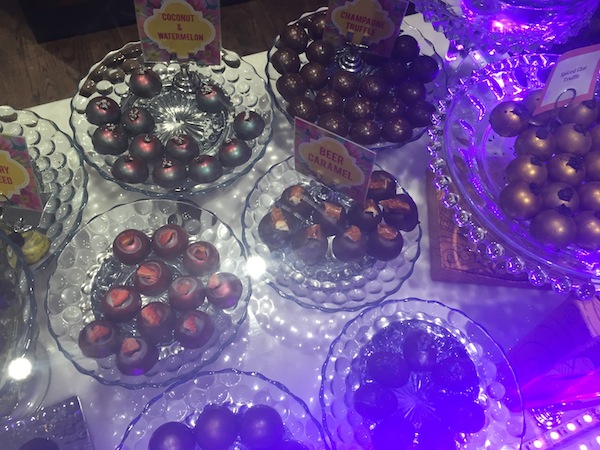 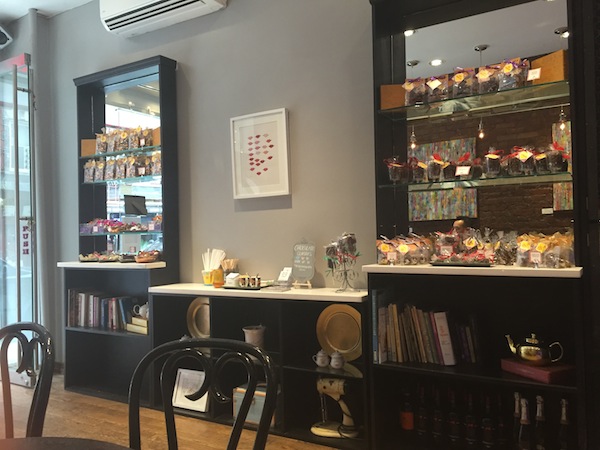 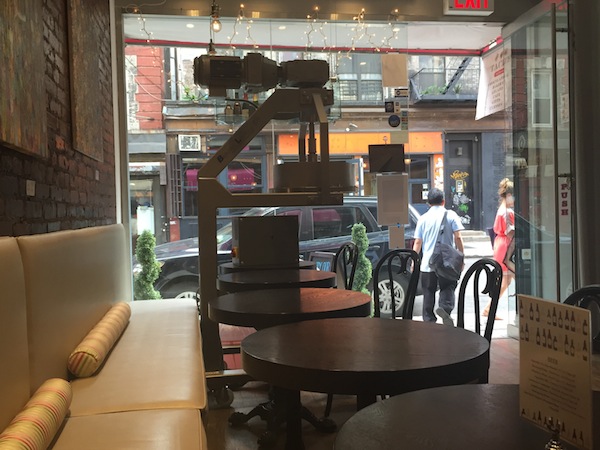 You are probably wondering, but what about Tache? Perhaps I should start there. Tonight I signed up for Foods of NY Tours Tour of Chinatown from 6 to 9pm. The tour starts in the heart of Chinatown which I noticed was within easy walking distance of one of the hot chocolates on my must try in NYC list; Tache. Tache was founded by a very talented, very young pastry chef Aditi Malhotra. It is a typical looking chocolate shop, tiny with a few tables along one wall. The staff are over the top friendly and very knowledgeable about their products and offerings. I ordered my hot chocolate and sat myself down. A woman with her young daughter came in and ordered several small chocolate creations, each a bit over $2. They are unlike those you usually find in a similar looking chocolate shop. Not only do they come in a range of interesting flavours (e.g. watermelon coconut truffle) but they are all also painted in metallic colours and then dusted with disco powder. I finally caved and order a tiny French Rose chocolate and quite enjoy it for the 2 seconds it took me to finish it. My hot chocolate was very nice but to be honest not as nice as I had expected (but I had high expectations). It had an unsweetened chocolate powder base, and quite a bit of the chocolate remained unmixed at the bottom of the cup so I had a chance to taste it. This was covered with a very thin layer of whipped cream that melted away before it even arrived at my table. I enjoyed it, but was left craving more, just a bit more. 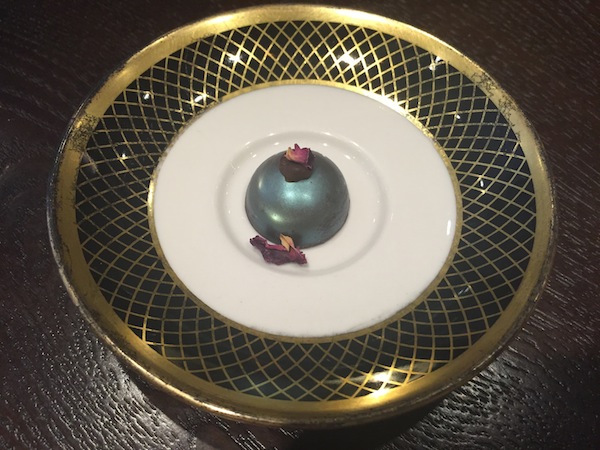 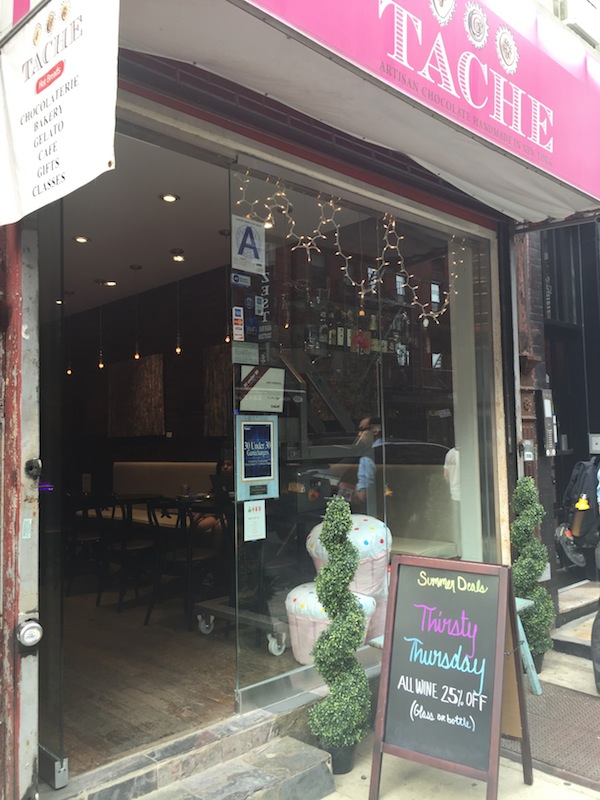 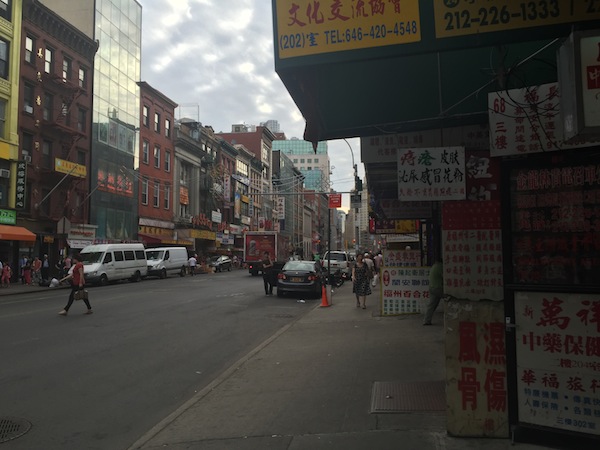 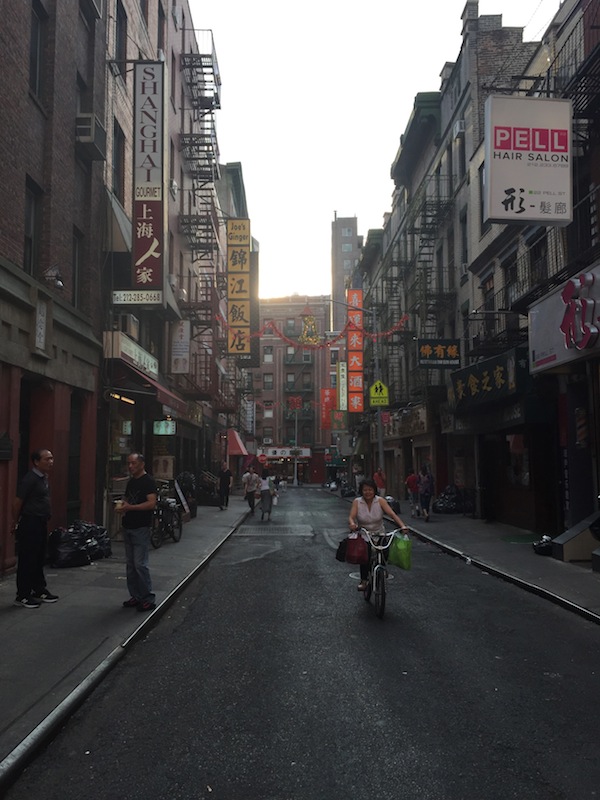 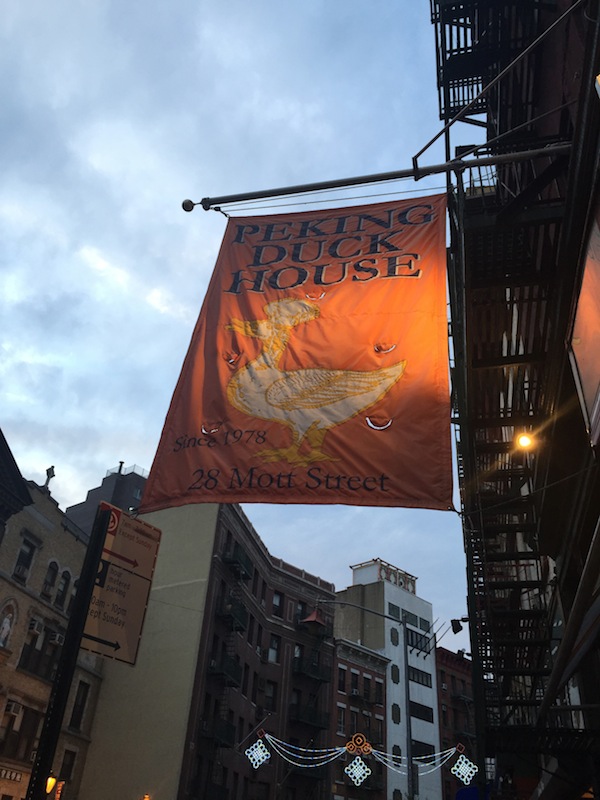 The walk from Tache to Chinatown takes only 10 minutes. You go from what seems like a neighbourhood that is starting to’ clean up’ and fill up with trendy new cafes and restaurants and then just like that you are in China, apparently the biggest China town in the US (which usually, at least according to Americans, equals the world). My chocolate appetizer was a good beginning to 3 hours of incredible Asian flavours with a healthy dose of history and stories along the way. Raheem had more energy than the energizer bunny, probably thanks to the supersized iced coffee he was sipping along the way. After dim sum he took us to the best Peking Duck spot in town for duck and fried bananas (a Chinese creation). We passed a park filled with Chinese men and women playing card games and gambling, a regular scene in the evenings. The tour finished off with Roti (the national dish in Malaysia) at the best Malaysian spot in town. My personal tour continued after that as I took myself back to Chinatown to the Icecream Factory, highly recommended by our guide. The tiny shop had a long line up but it moved quickly and was completely worth it. I limited myself to a scoop of Mango Papaya (great) but you have an incredible variety to choose from including red bean, green tea and lychee.

From here you could just take the subway and make your way back to wherever you have come from. But magically Chinatown turns into Little Italy which is absolutely packed full of gelato, spaghetti and olive oil and those enjoying it. From Little Italy you find yourself in Soho/Broadway where the lack of day time crowds allows for some good window shopping. From there you are a hop and skip away from Bleeker Street, a couple of kilometers of bars, restaurants, cafes and more people. Bleeker brings you all the way over to the Meatpacking district and so on and so forth. Isn’t New York grand? 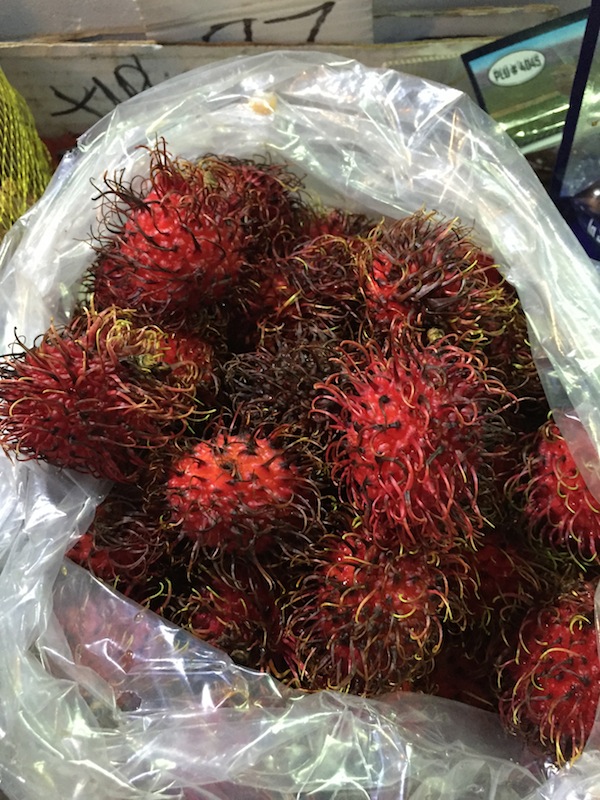 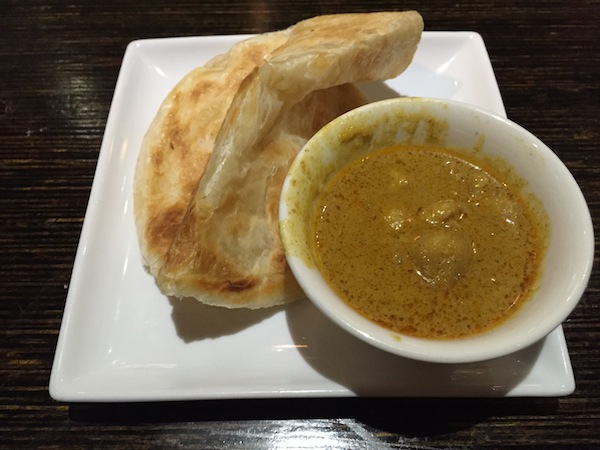 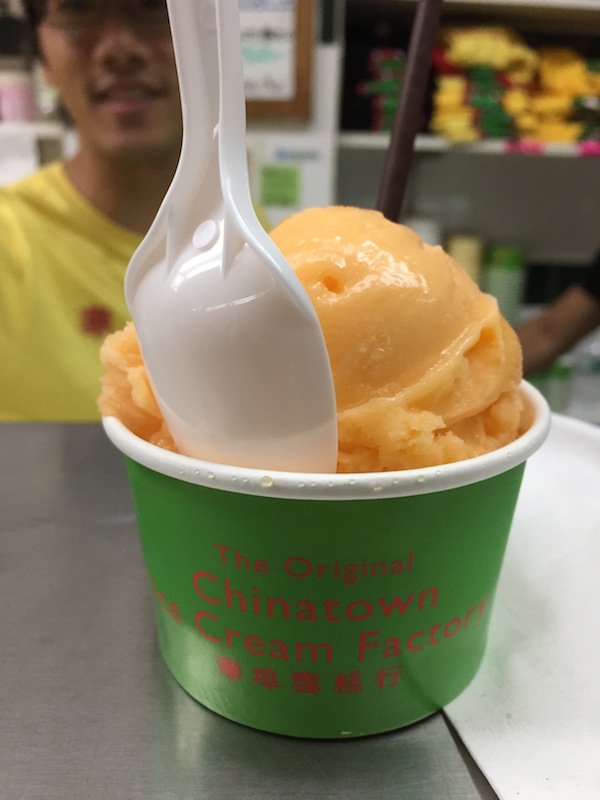 Verdict: Tache is worth a trip. Plus they have chocolate making courses every day, apparently several times a day, where you can come away with bags filled with your own creations. Highly recommended as well is the Food of NY Chinatown tour or, quite frankly, any of the tours from Foods of NYC which have all proven to be equally delicious. Tache, 254 Broome St, New York, USA