A Walk Down Magazine Street and a Hot Chocolate at Sucre, New Orleans, USA 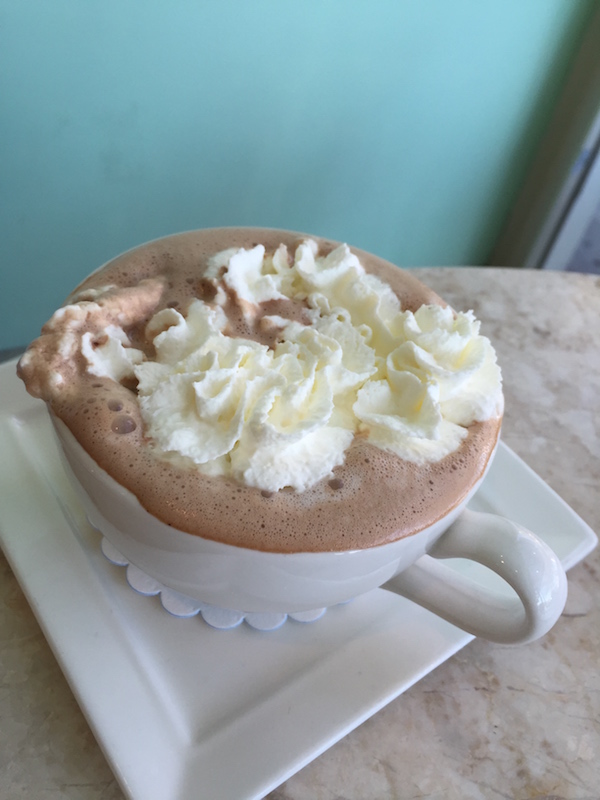 Most visitors to New Orleans have heard about Bourbon Street and its many bars, and will usually make that their first stop. New Orleans is so much more than Bourbon Street however, and there are several other famous streets around the city that are a must see. Magazine street is a six mile long street that goes across the city, through the French Quarter, Lower Garden District, Garden District and beyond. It is lined with some fantastic independent stores, countless restaurants and cafes and all sorts of other interesting shops along the way. Lots of the famous New Orleans parades go down this street, St. Patrick’s Day, Mardi Gras, and both the houses and surrounding trees are covered in multi-coloured beads, remnants of these festivals.

It is a long walk but it is worth it. Parts of the street are busy, filled with people and restaurants, shops and cafes. Others are more residential giving you a feel for how those lucky enough to live in this part of town live. On our many walks down Magazine Street we always saw the locals sitting outside drinking coffee or a glass of wine, chatting with their neighbours and watching us watching them. If you start in the French Quarter stop for a coffee at French Truck, a bit of breakfast or a snack at Hivolt, some sliders and donuts at District Donuts for lunch. Plan to have your mid afternoon snack, or maybe after dinner dessert at Sucre. 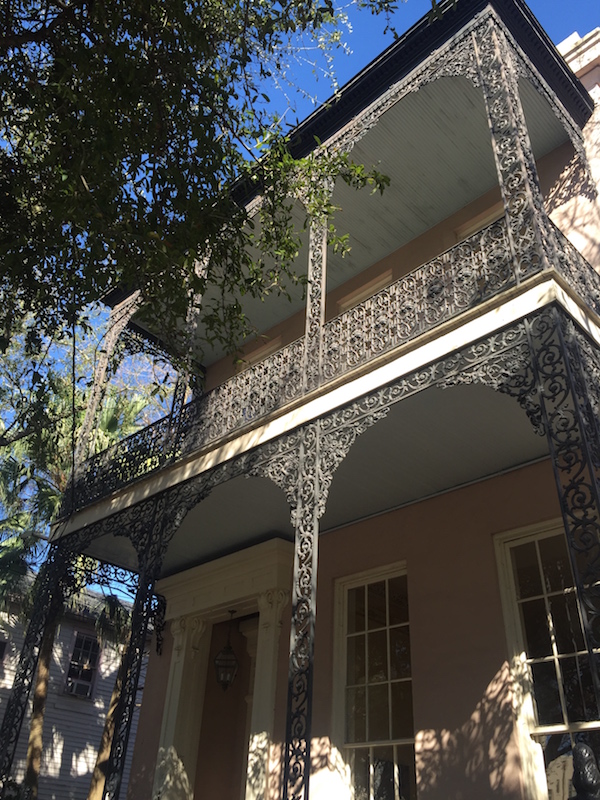 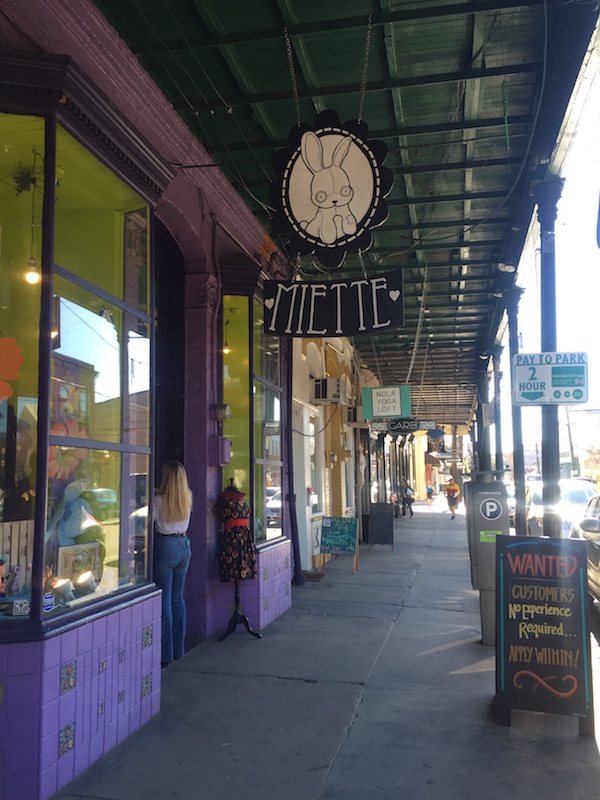 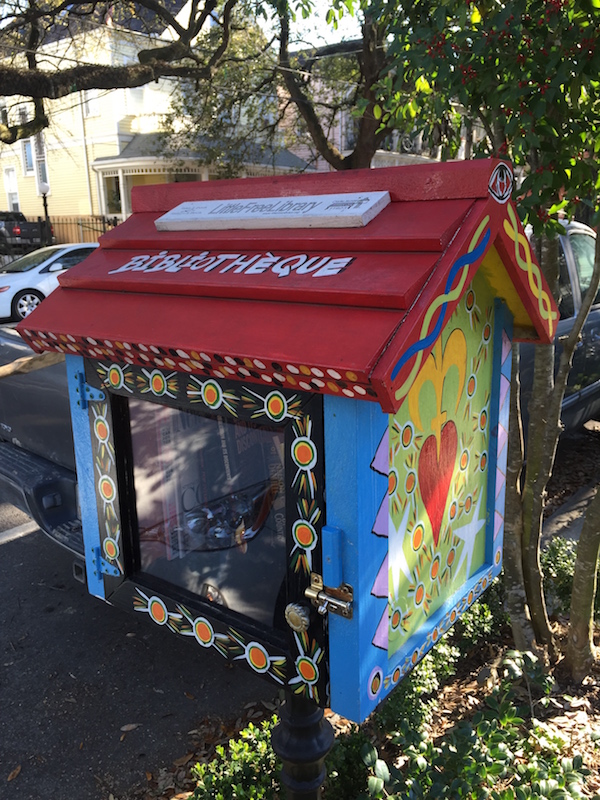 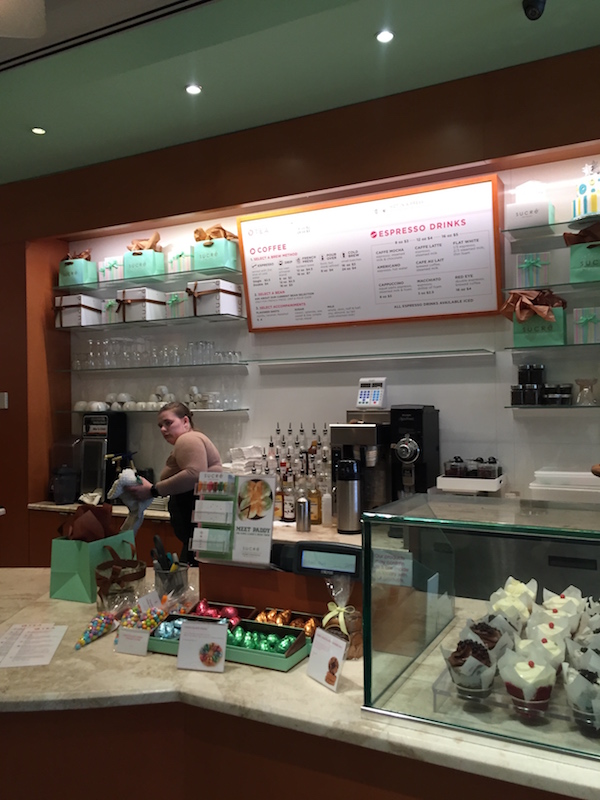 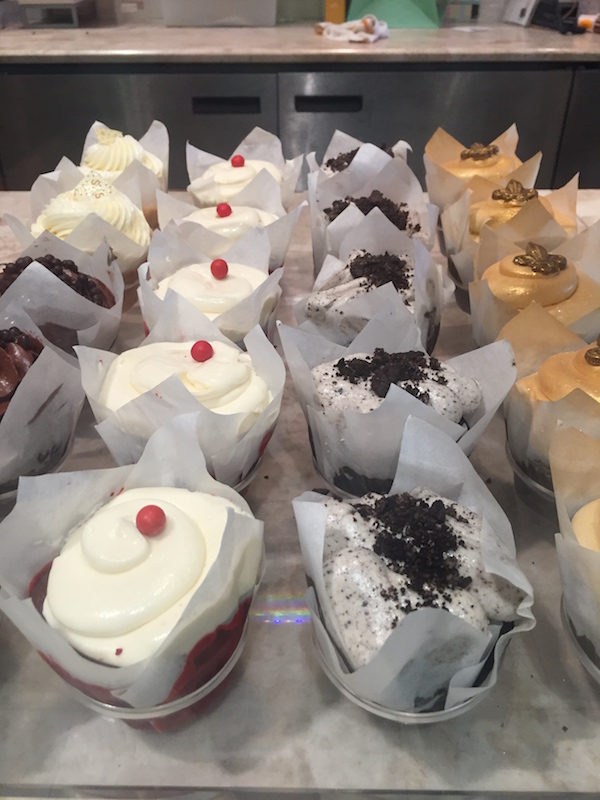 The mastermind behind Sucre is Executive Pastry Chef Tariq Hanna. Chef Hanna grew up in Nigeria just next to a cocoa processing plant. Imagine growing up smelling chocolate everyday in the air! You would have no choice but to become an award winning pastry chef. Sucre is a showcase of his creations. You have colourful shiny macaroons, and chocolates that change based on the season. There are also marshmallows and cookies. We couldn’t decide so we had two beautifully desserts, a couple of scoops of mango icecream and of course one of their famous drinking chocolates.

They have a few choices but I ordered their dark drinking chocolate made with 65% Venezuelan bittersweet chocolate and sweetened with real cane sugar. It is melted down with cream and full milk and they mentioned they even add a little dollop of butter to really kick the creaminess up a notch. The result, topped with a spoonful of whip cream, is incredibly decadent and a serious treat for chocolate lovers. This is a serious hot chocolate and, yes, I liked the mug at the end. My only regret is that it didn’t come with one of their beautiful house made marshmallows! But really, that’s just me being greedy.

After Sucre you have several options. If you keep walking down Magazine Street you will reach Audubon Park, one of many stunning parks dotted around the city. Or you can turn right into the Garden District and take a walk around, past the beautiful mansions and the Lafayette Cemetery, maybe even reserve yourself a table at the famous Commanders Palace restaurant to taste some New Orleans classics. Just a few blocks North is the St. Charles Streetcar tram that can bring you back to the French Quarter if that is where you started. 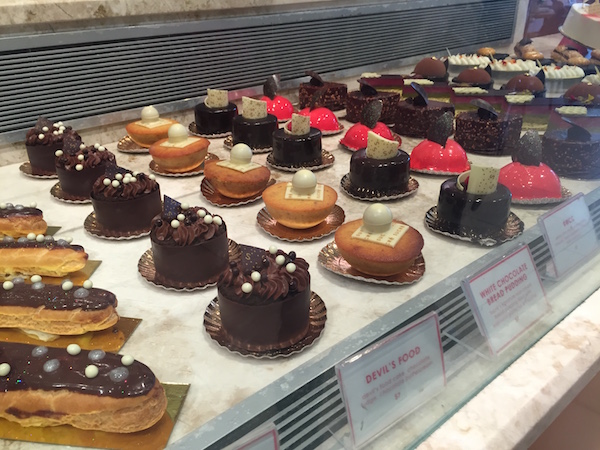 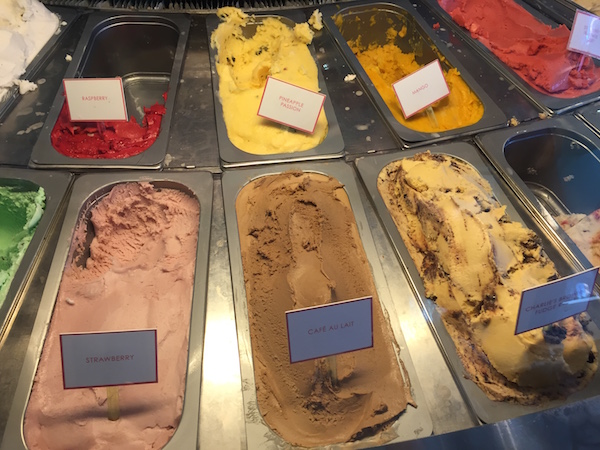 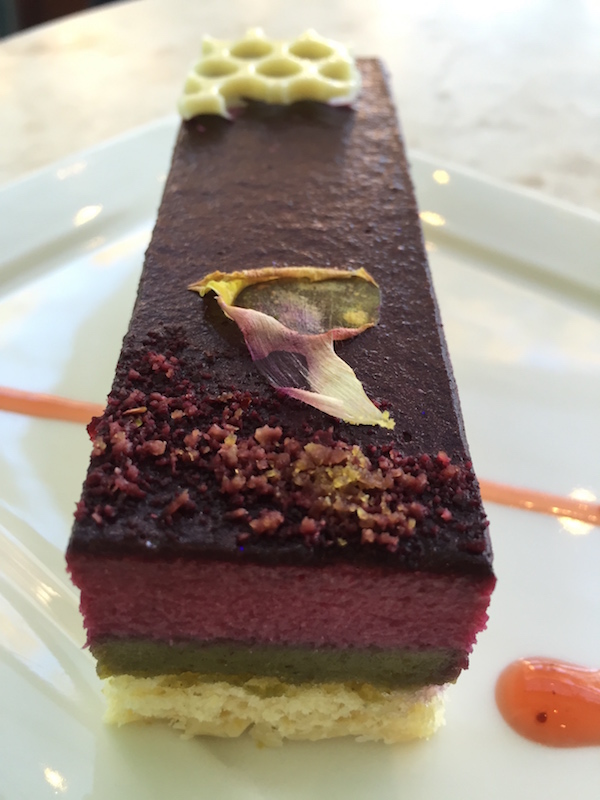 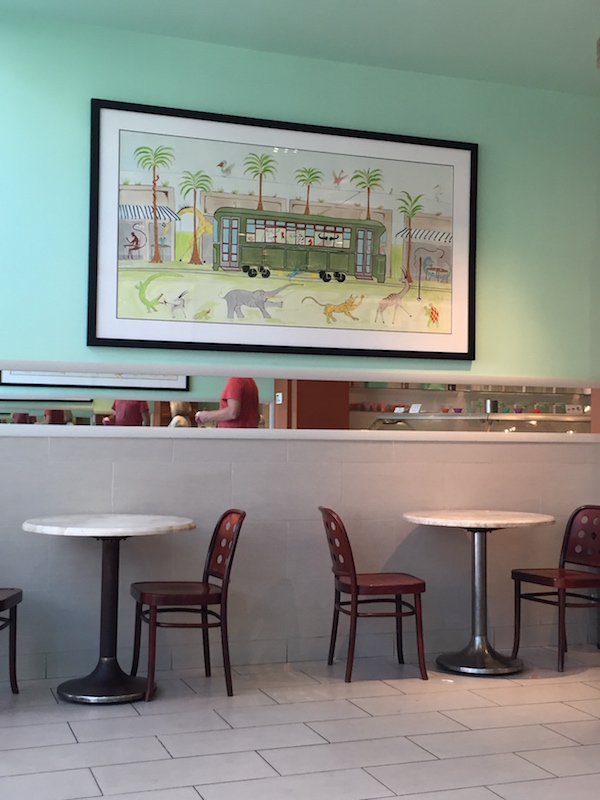 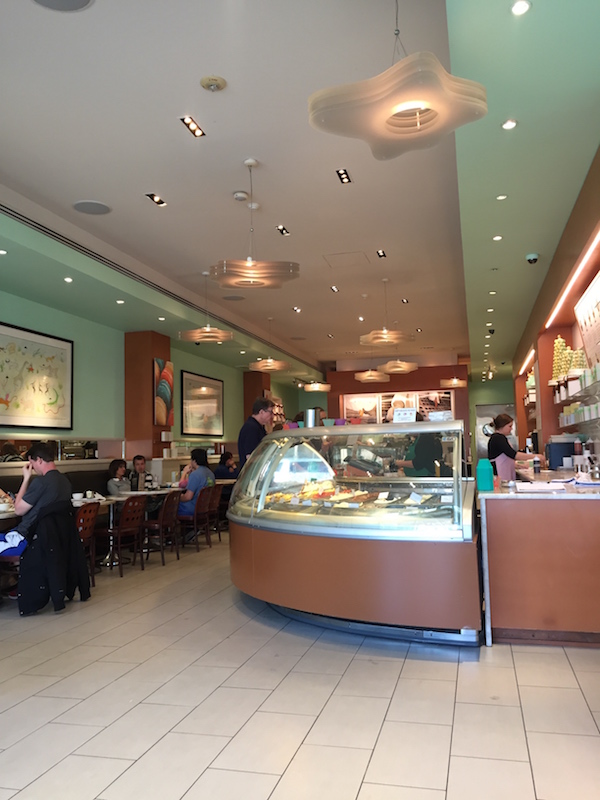 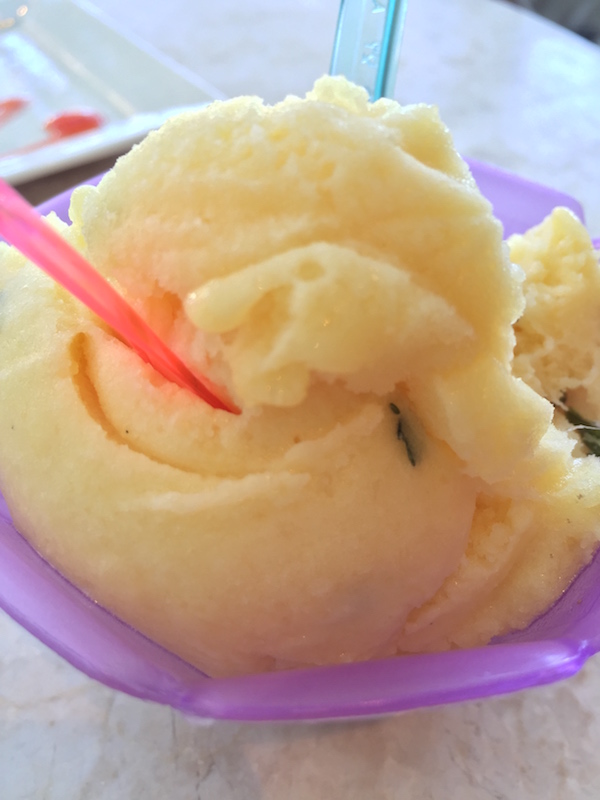 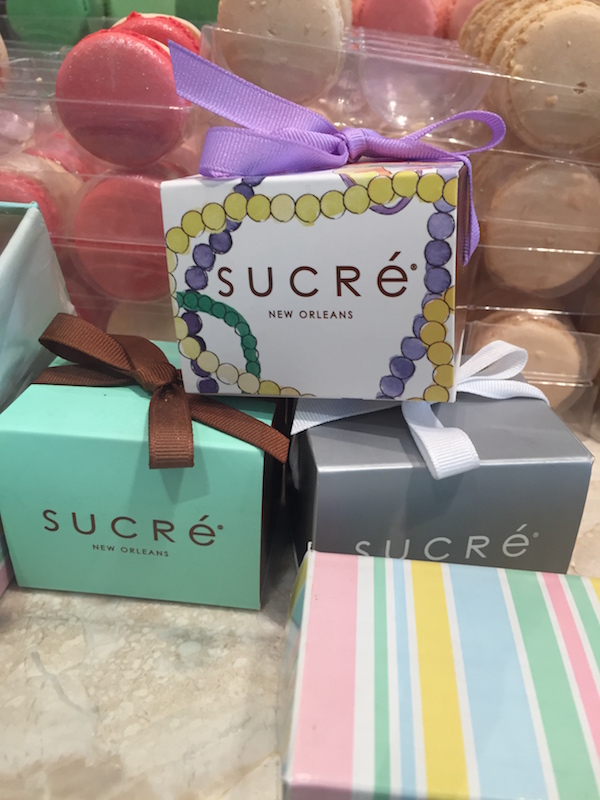 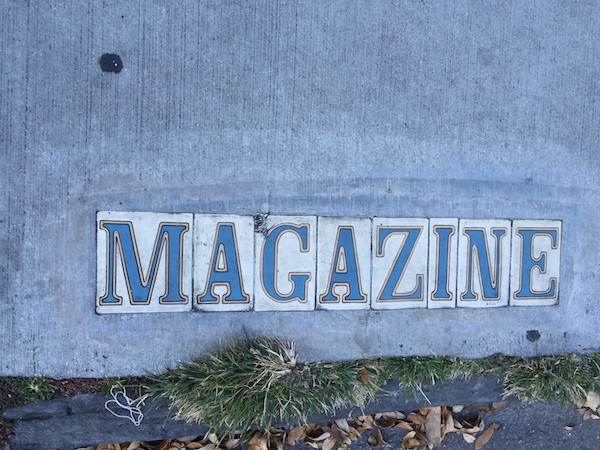 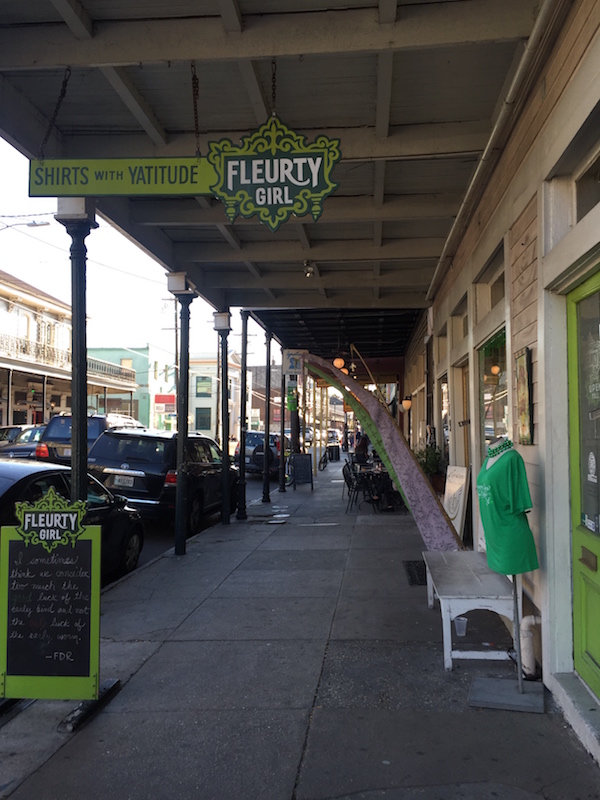 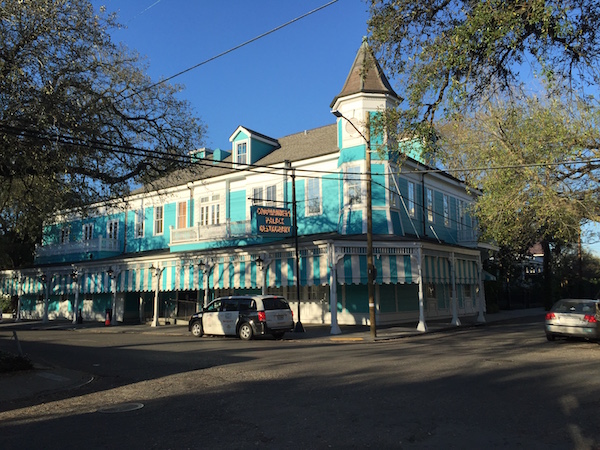 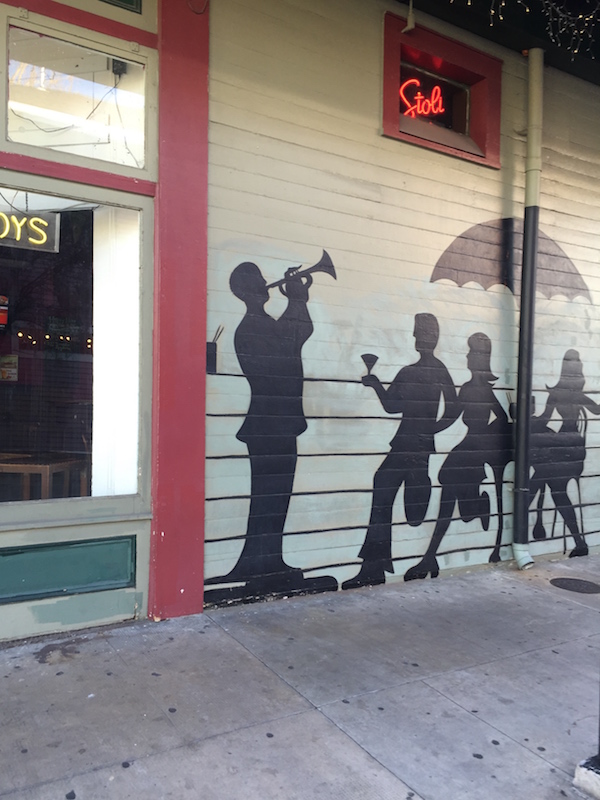 Verdict: This is one decadent spot and apparently they make the best Mardi Gras King Cake, unfortunately only available during Mardi Gras. They have several locations around the city now. Sucre, 3025 Magazine, New Orleans, USA