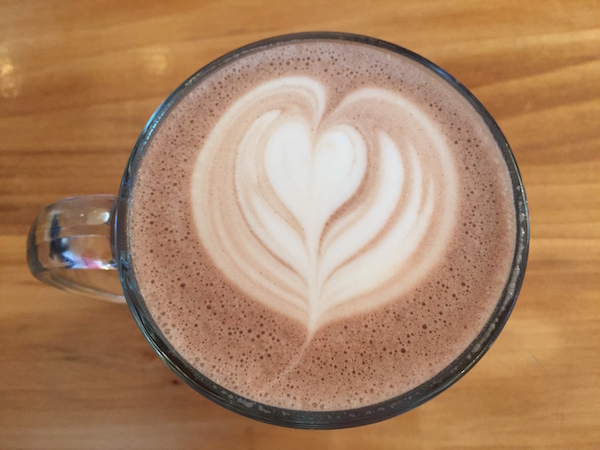 You know that movie Oceans 11? It was a big deal when it came out. The plot was centered around a crew of 7 or so who rob a bunch of Las Vegas Casinos at the same time. Sitting in HiVolt, I felt like I was on the set of Oceans 11. I guess I should explain. I don’t know if it was my mood this morning or I just saw something that others didn’t, but I swear that the staff at HiVolt must be some sort of Oceans 11 like crew. I bet you that in the evenings they are a force to be reckoned with in the city of New Orleans and I think I figured out the role each played. The skinny guy making the food, he is the chameleon, able to play any role that is required of him, a master of disguise lets say. The tall man with the fantastic afro just gets things done. The woman behind the cash is the mastermind….and so on and so on. 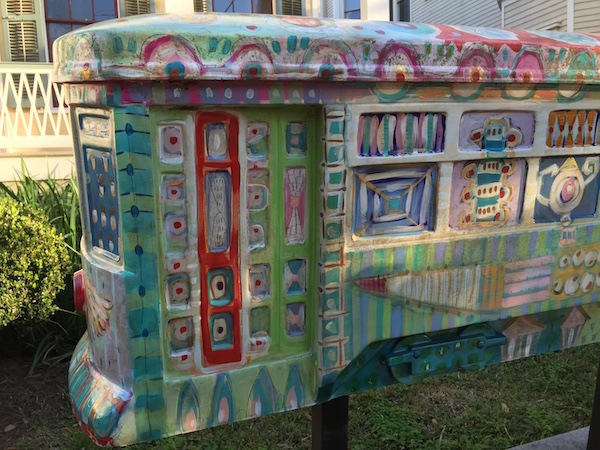 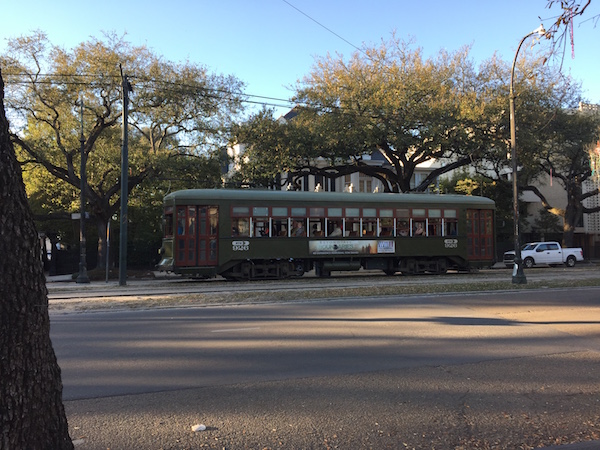 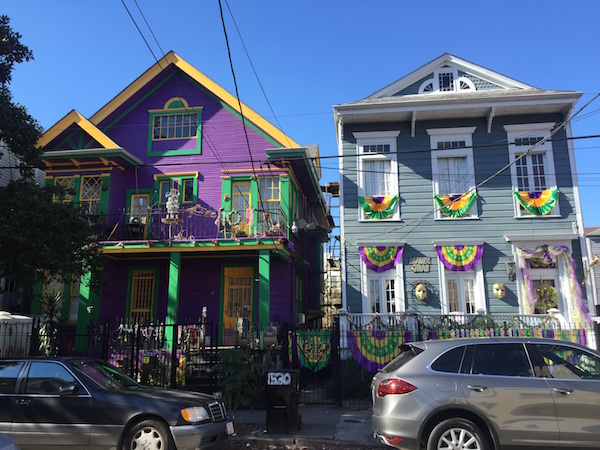 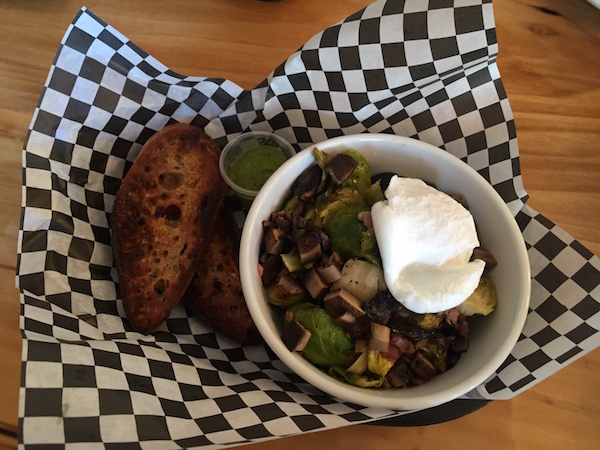 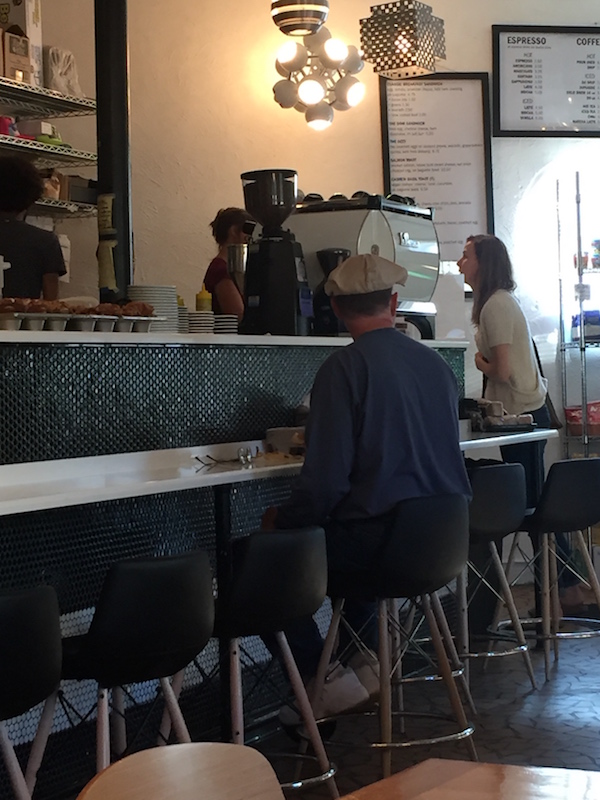 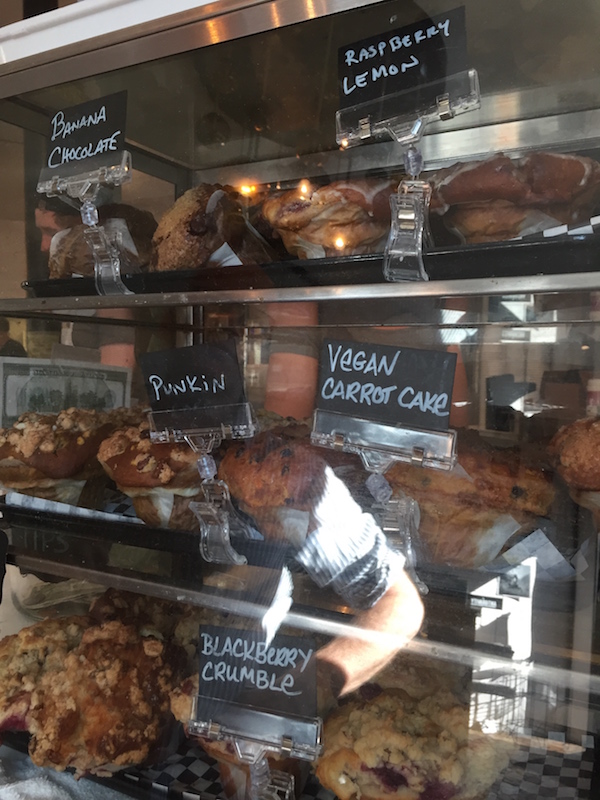 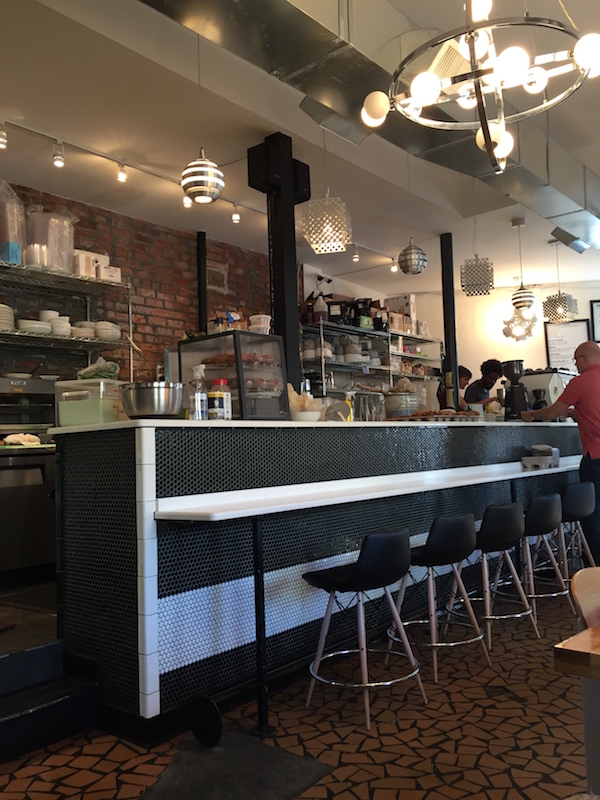 The funny thing is that we went back the next morning, there was a whole new crew behind the counter who also looked like characters from Oceans 11 (maybe yesterday’s crew was busy last night on some top secret New Orleans mission?). My overactive imagination (or is it…) didn’t extend to the food though. I know for a fact that it was delicious. The Brussel Shoals Breakfast bowl was my go to; roasted brussel spouts, portabello mushrooms, bacon, poached egg and a side of toast. Everything we tasted, the breakfasts, the muffins, were all fantastic and worth the detour, definitely.

The hot chocolate was steamed milk with gourmet chocolate syrup (no explaination available as to what exactly gourmet meant..this too seemed to be top secret). It wasn’t too sweet, just slightly bitter, one of those I could easily drink every morning (and did) with my fantastic breakfast. 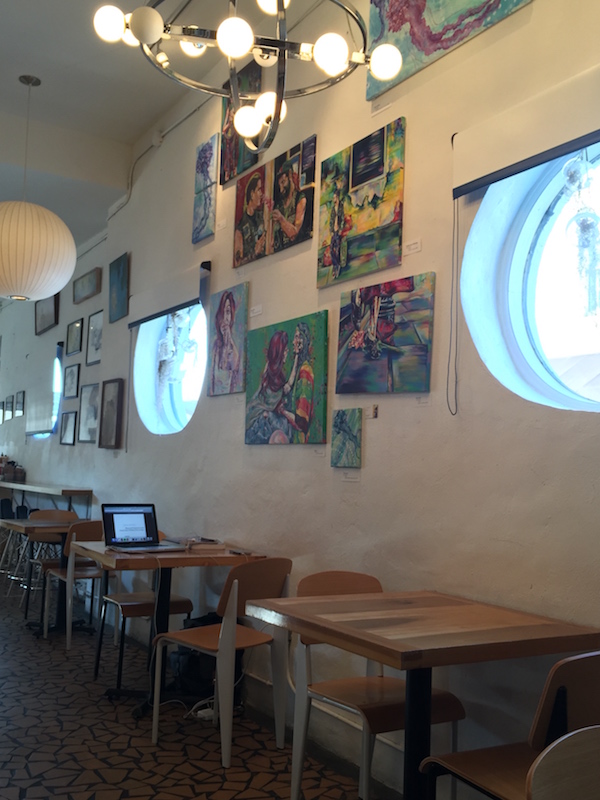 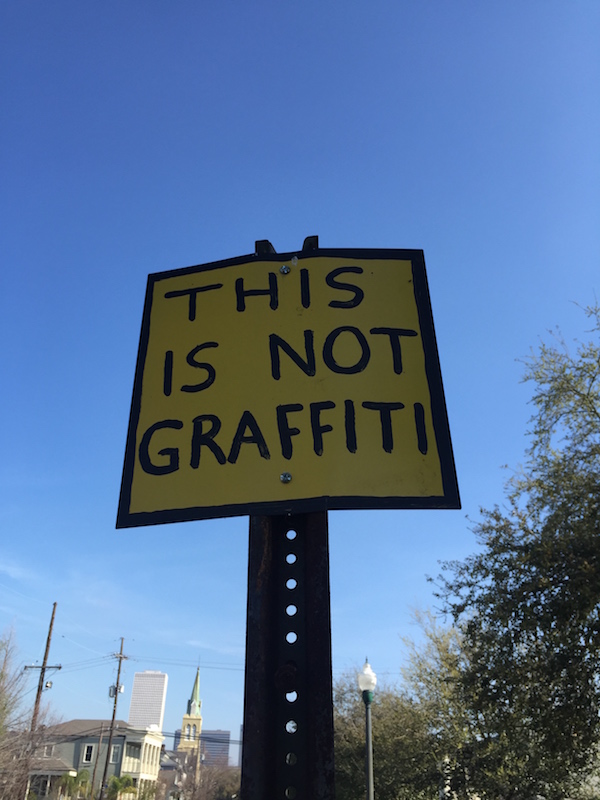 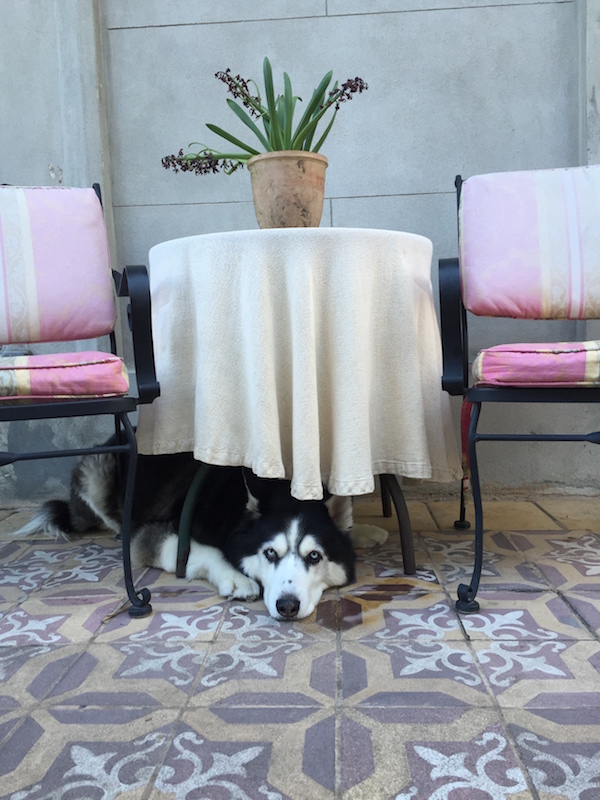 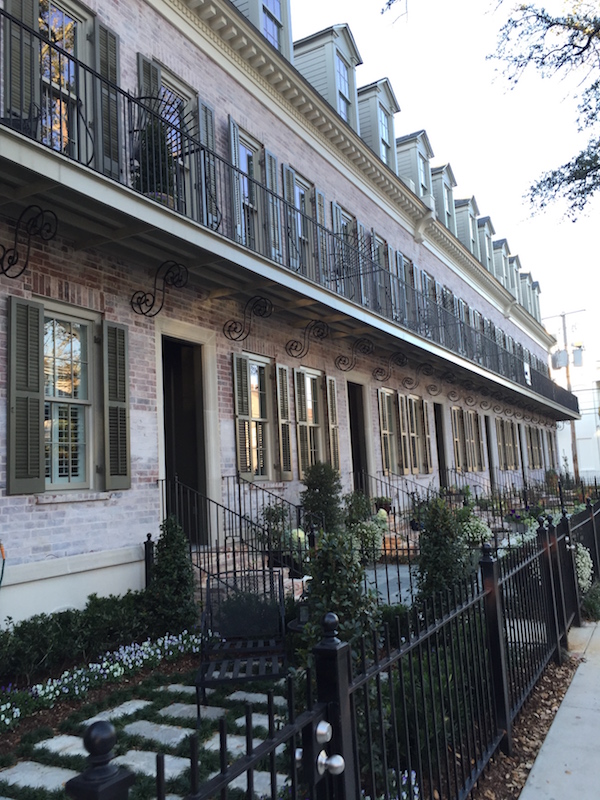 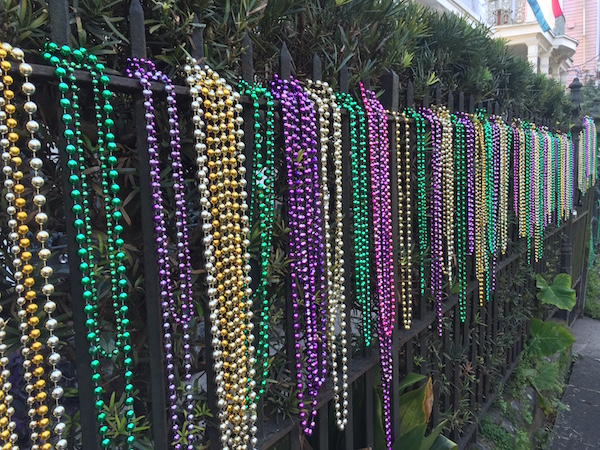 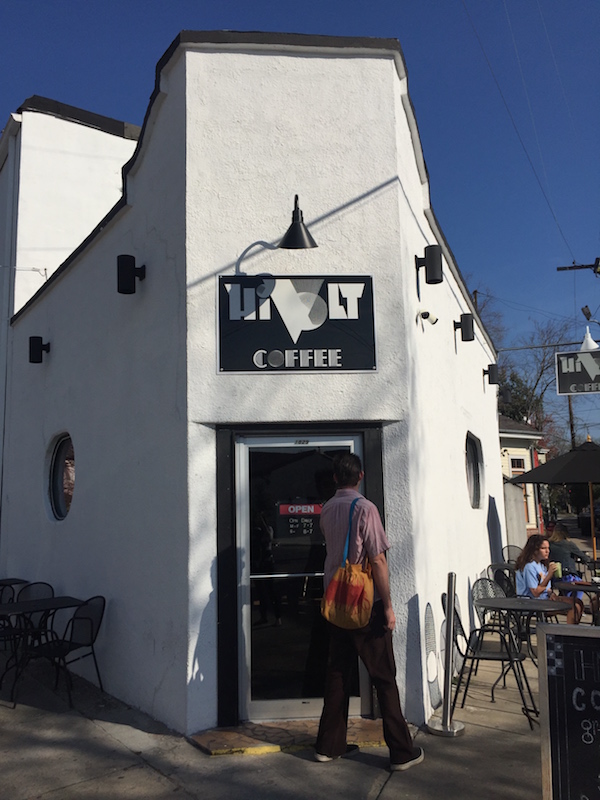 Verdict: Worth the detour. Just a hop and skip from the streetcar so an easy trip from the French Quarter if that is where you are based. Great stop if you are doing a walk down Magazine Street. Oh and they have great coffee according to Rich. Hivolt, Garden District, New Orleans, USA